The Second revolution of Manga Production!!! Android version of ‘MangaName’ has been released! This will allow you to draw Manga drafts on your Smartphones!

The interface is made just for making Manga drafts. Even on Smartphones, super Easy to draw!

As long as you have internet connection on your smartphone you can use it Anywhere, Anytime.

Manga Drafts can be imported on ‘CloudAlpaca’ which means you can turn your drafts into full blown manga!!

The Revolution of Manga production begins with ‘MangaName’ and ‘CloudAlpaca’ 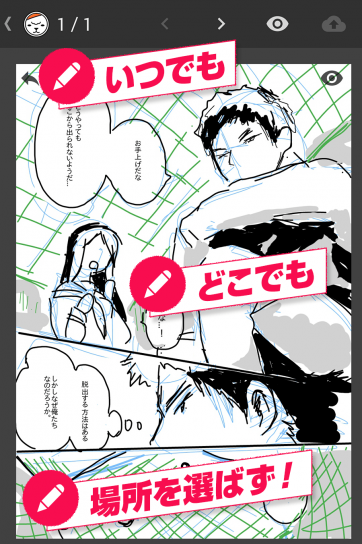 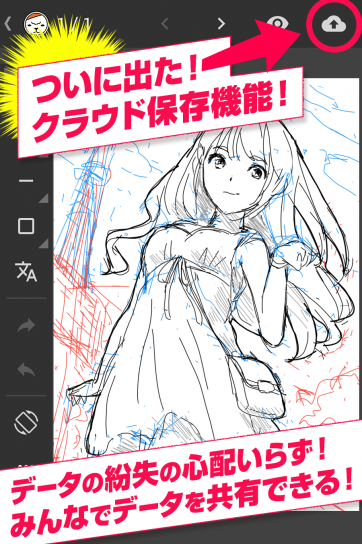 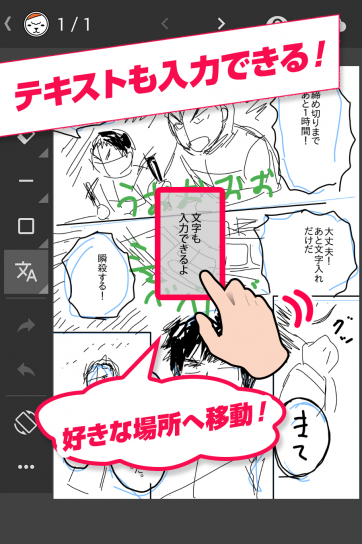 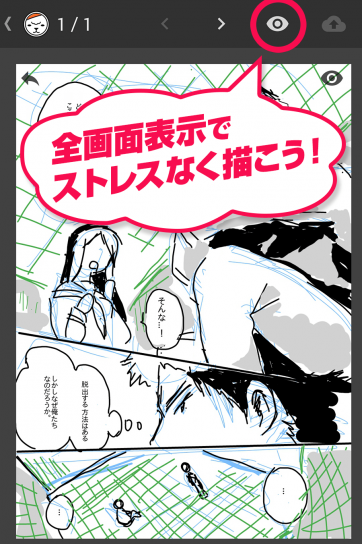 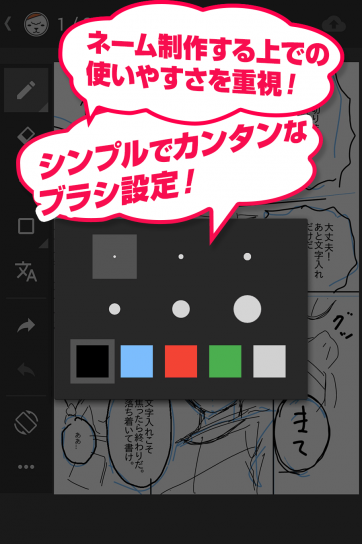 A lot more materials have been added! It’s now possible to turn drafts into Manga!NEXT