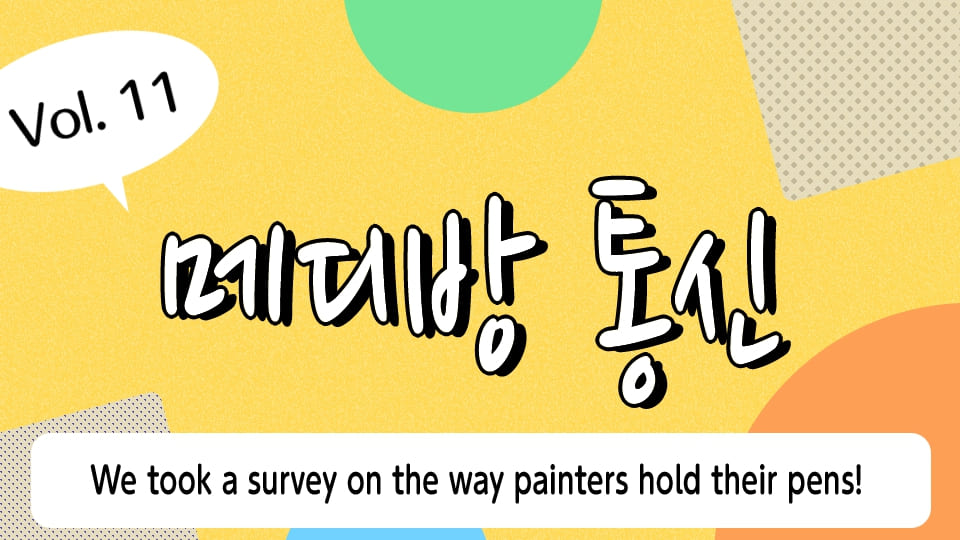 Hello everyone. This is Takahashi, also known as the crappy brush creator of MediBang.

MediBang news has been focusing on conducting surveys lately, so I want to talk about something different, which is script brush.

I added “The first lesson” to the title just because I felt like it, so I don’t really have any plan to hold “The second lesson”. lol

What is script brush?

I guess many of you are wondering, “What the heck is script brush?”, so I will explain it simply for you! It is a wonderful function on MediBang Paint that will draw a line as you command by loading a file that has your command.

We call this command “Brush Script” or “Script”.

Detailed command is like “Draw red dots with a diameter of 10px on where the brush cursor is placed. (When stroking)”. It becomes like this↓ if you write it in the way MediBang Paint can understand.

Command like this that MediBang Paint can understand is called brush script.

The brush I gave as an example here is certainly crappy and useless. But I think it showed you how MediBang Paint follows such a simple command admirably and draws red dots with a diameter of 10px. (If you have time, please try it!)

How do we create it?

Well, I believe you are getting interested in creating brush scripts more and more, right? …RIGHT?

In order to create brush scripts, you need to use an app called “Text Editor”. “Notepads” is installed on Windows, and “Text Edit” is installed on Mac as default applications, and you can use these to create brush scripts. (You should be able to do the same thing on Android and iOS. If you would like to, please get a Text Editor on the eligible app store.)

You can create your original brush just by following these three steps.

That is not what you want to hear. I know you want to know how to create a cool script. I feel you.

It’s so difficult to create a script that draws a cool line and this is why I’m being a crappy brush creator…….

I can’t provide you with a cool script so easily, but I’d like to explain a bit about the script that only draws in red color so that you can get closer to brush creators.

To begin with, I will talk about

The part that is surrounded here will be called every time the brush moves while stroking. (x and y refers to the placement of the brush and p refers to brush pressure.)

This is a command that draws an oval. The numbers inside the parentheses decide the brush size and color.

The meanings of each part are as follows.

If you are interested, try with different numbers and see how it changes the movement of the brush. By doing so, I think you will be able to understand how it works. (For example, you can switch the numbers of x and y.)

That’s it for “The road to a Brush Creator.~ The first lesson ~”. I hope this article will lead more people to be brush script creators.

Hope to see you again!

By the way, I usually use a text editor called “Visual Studio Code”.Talking about a specific text editor that I like in a place that is open to everyone might cause some arguments, so I won’t go any further into this topic. ：p 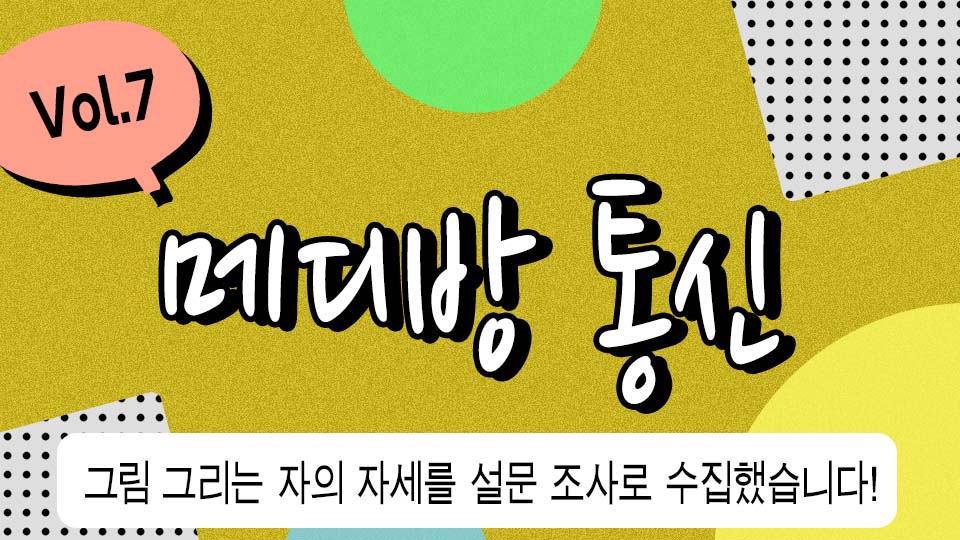 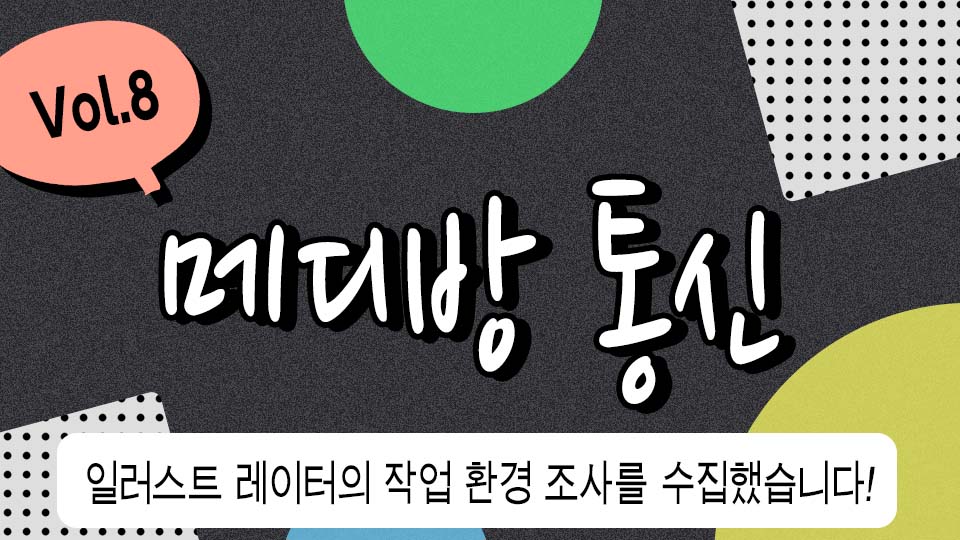 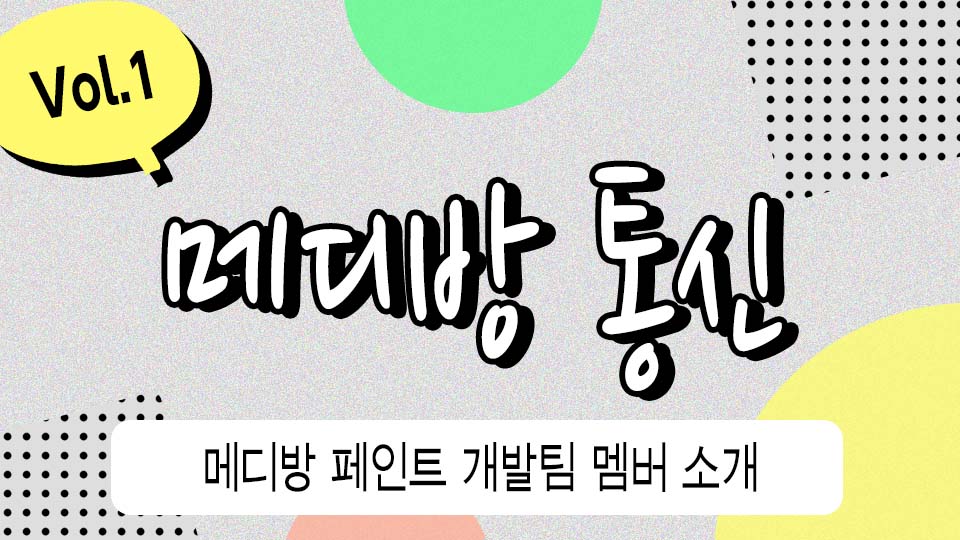 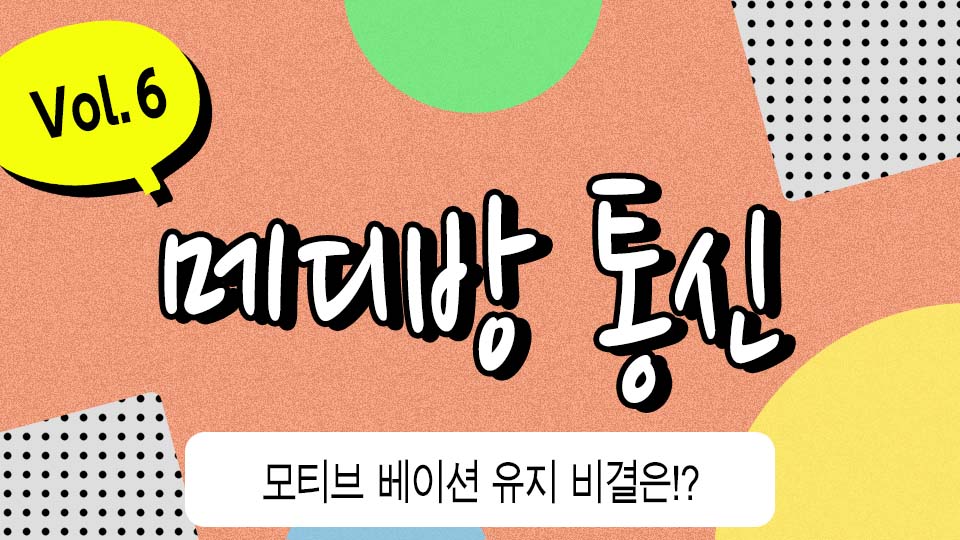 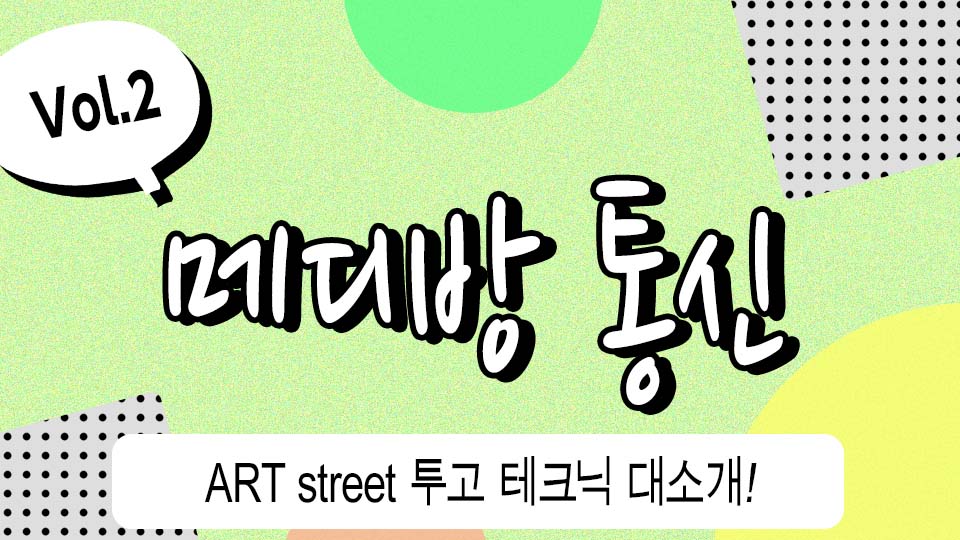 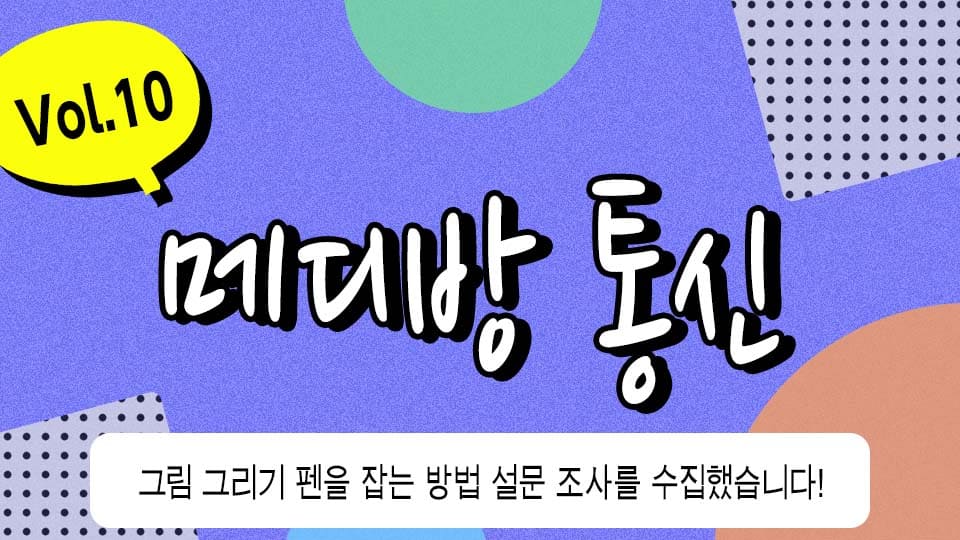 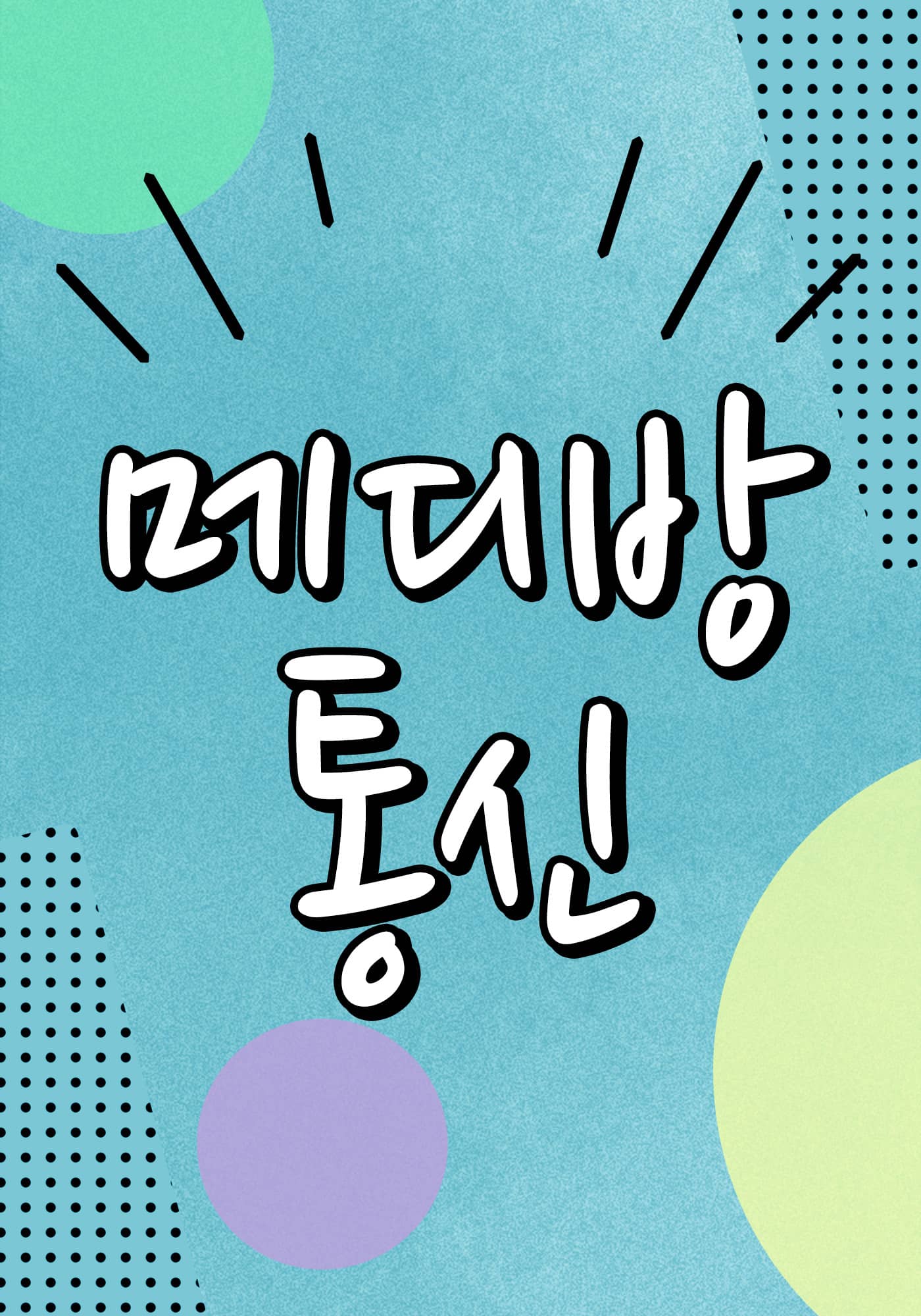