TipsUndo can also reorder the layers. Most other operations can be redone with Undo, so if you fail, immediately Undo! Is fine.

POINTFor example, it may be better to lower the opacity of the draft layer to make it easier to draw a line drawing on another layer.

TipsLayers can change their names freely.

TipsBesides, in the following cases, the cursor will change to a prohibited mark and you will not be able to write to the layer. Please put it in one corner of the head. 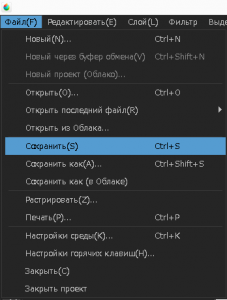 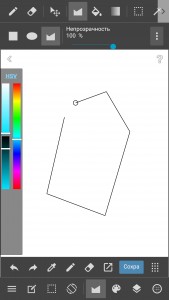 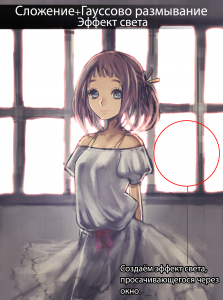