First, draw the figure at the water’s edge as you wish.
Let’s divide the layers in the following order: water surface (solid color is OK), shadow on the water/grass border, green background, and the person. 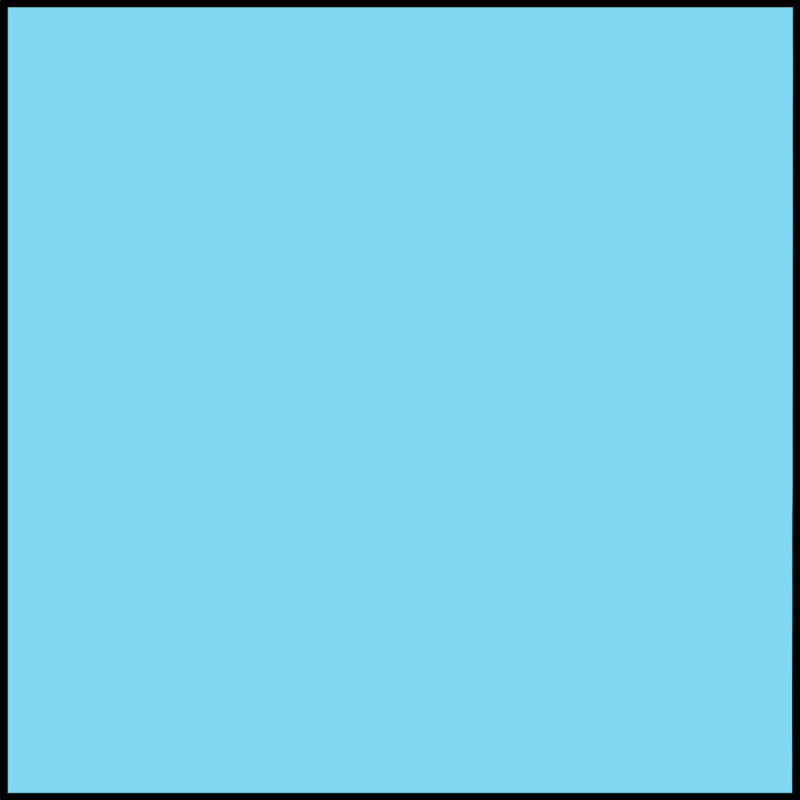 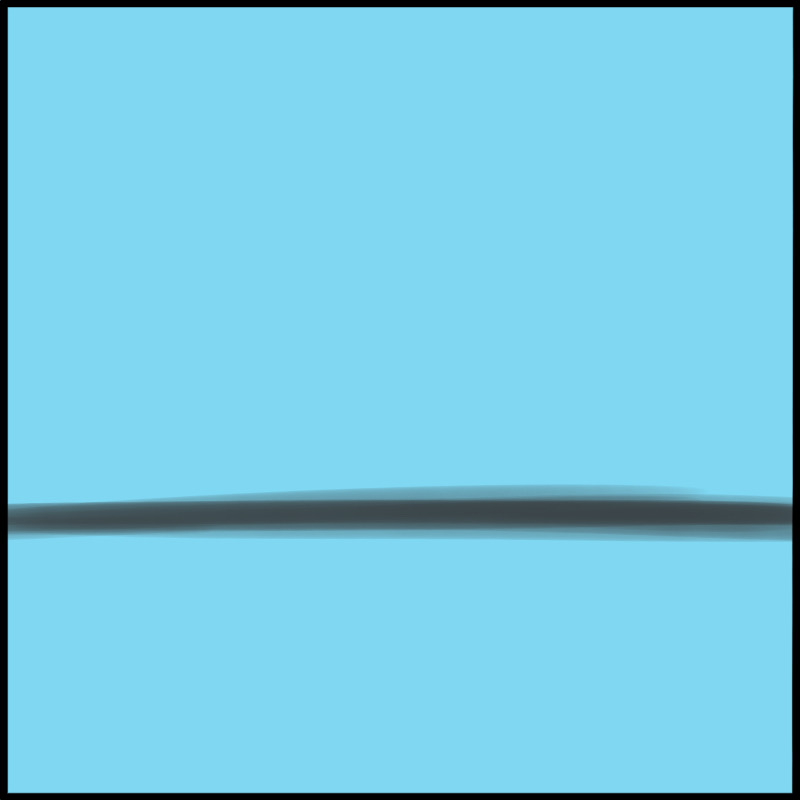 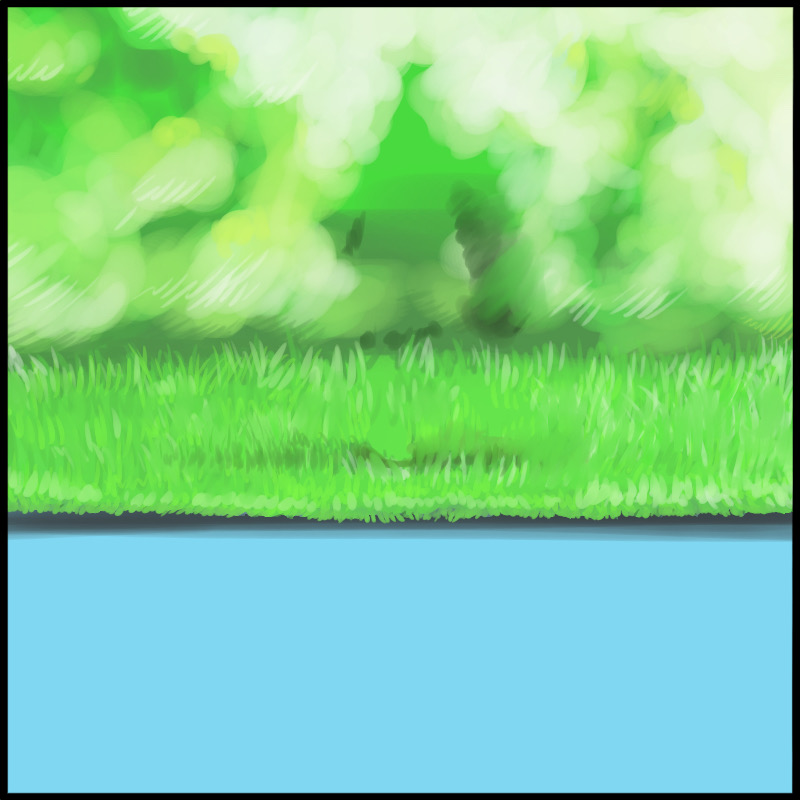 Duplicate the person layer and flip it upside down.
Check the Move tool’s Move Horizontally/Vertical and move it downward.
Make sure that the legs are just touching each other. 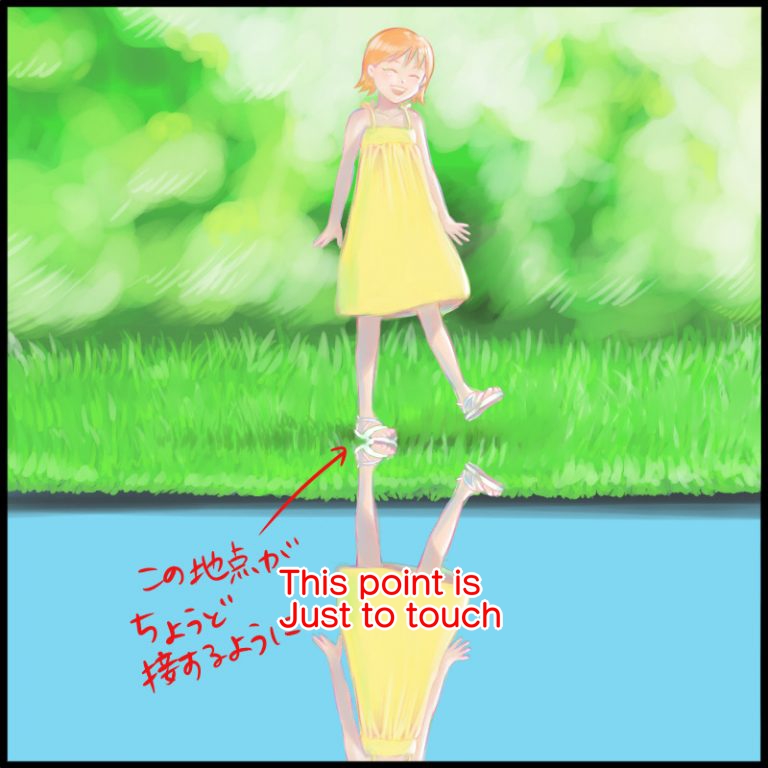 Move the upside down layer between the water layer and the shadow layer. 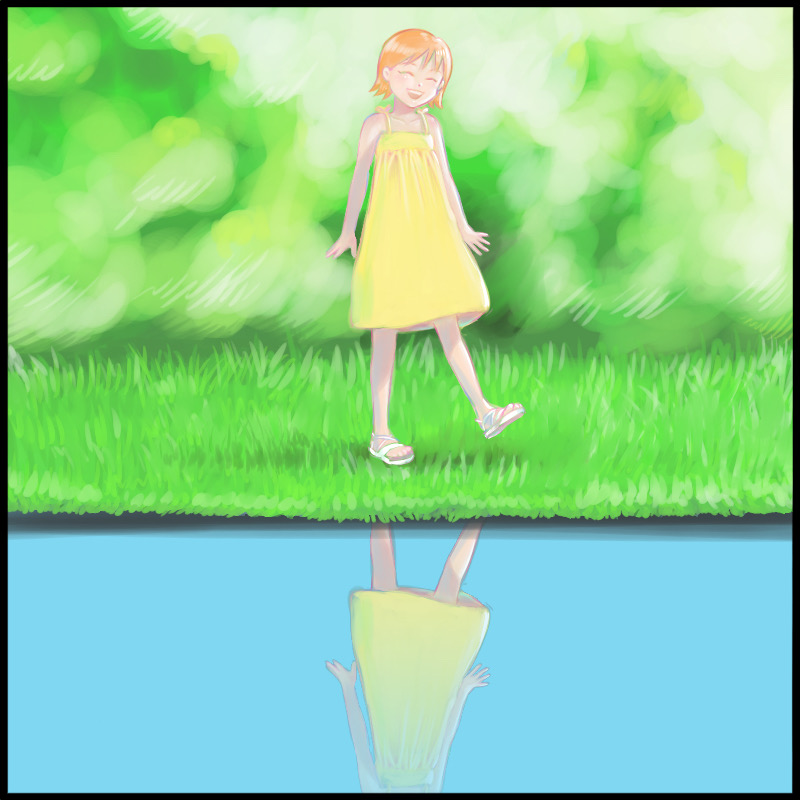 You can use a clipping mask or the Eraser (soft) brush tool to make it transparent towards the edge of the screen to make it more natural.

On top of the flipped person layer, create a new layer. (below the shadow layer)
Using the brush tool “Pen”, set the color to white and draw ripples on the water.
Overlap an oval from the center and erase it in places to make it look like a ripple. 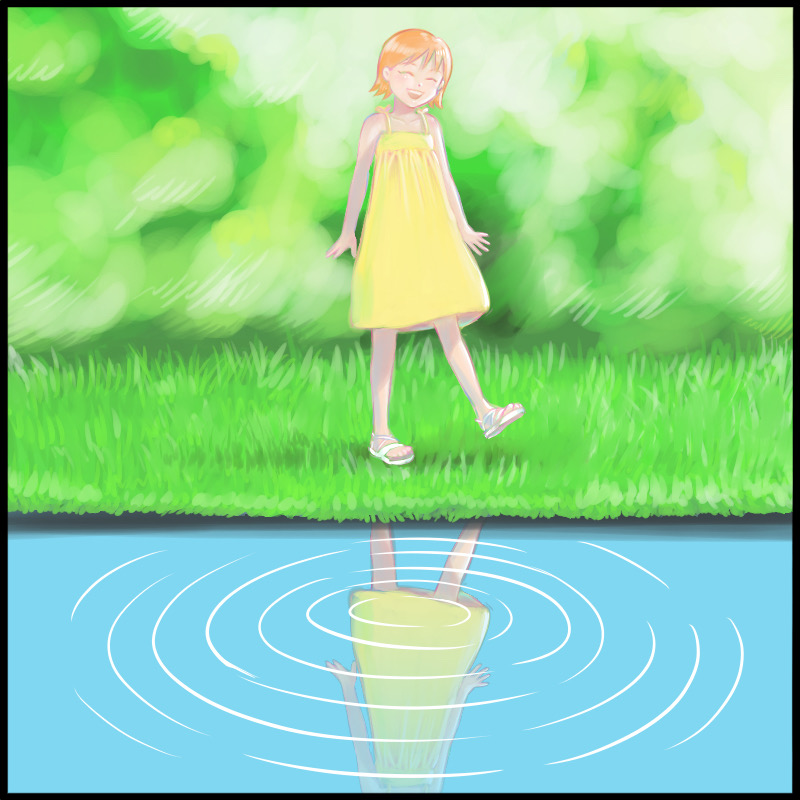 We’ll blur it out later, so it’s fine in free hand.

Tracing with a fingertip brush

Choose the brush tool “Fingertip”.
If you don’t have it, add it from the “Add Brush” menu.
Go back to the inverted person layer and trace the arrows in the image.
Trace the gaps between the ripples, from inside to outside and from inside to outside.
First, go to the center of the ellipse. 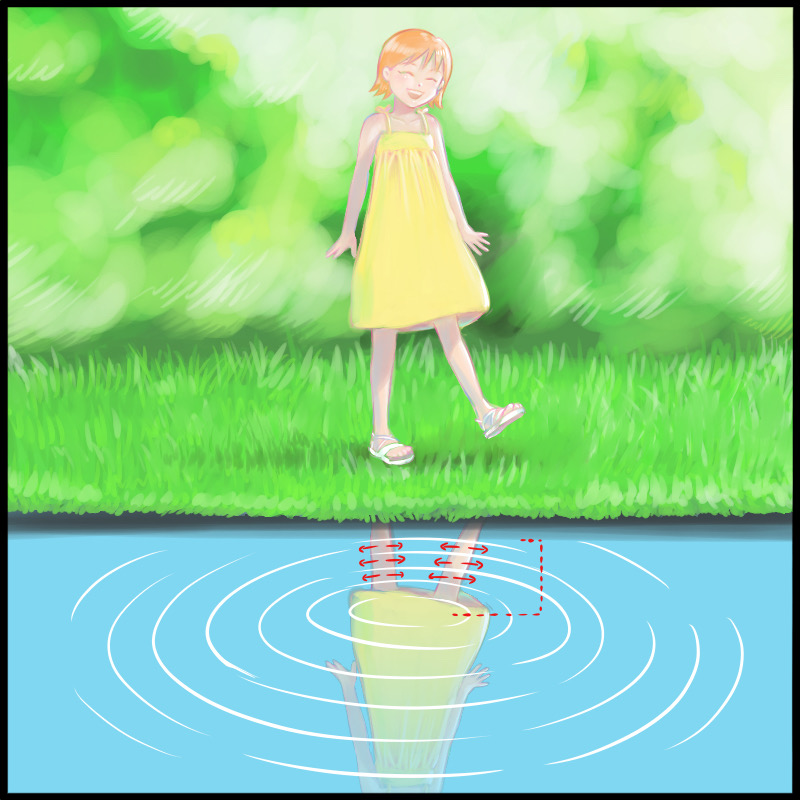 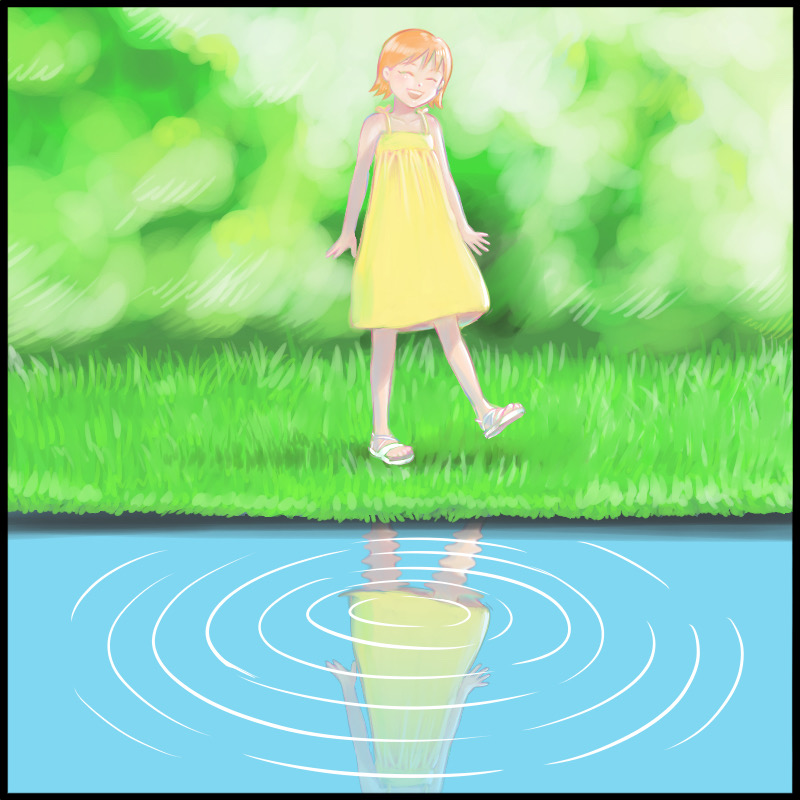 Pulled by the ripples, the outlines of the figures in the water became blurry and fuzzy.

Let’s continue with the rest of the ellipse. 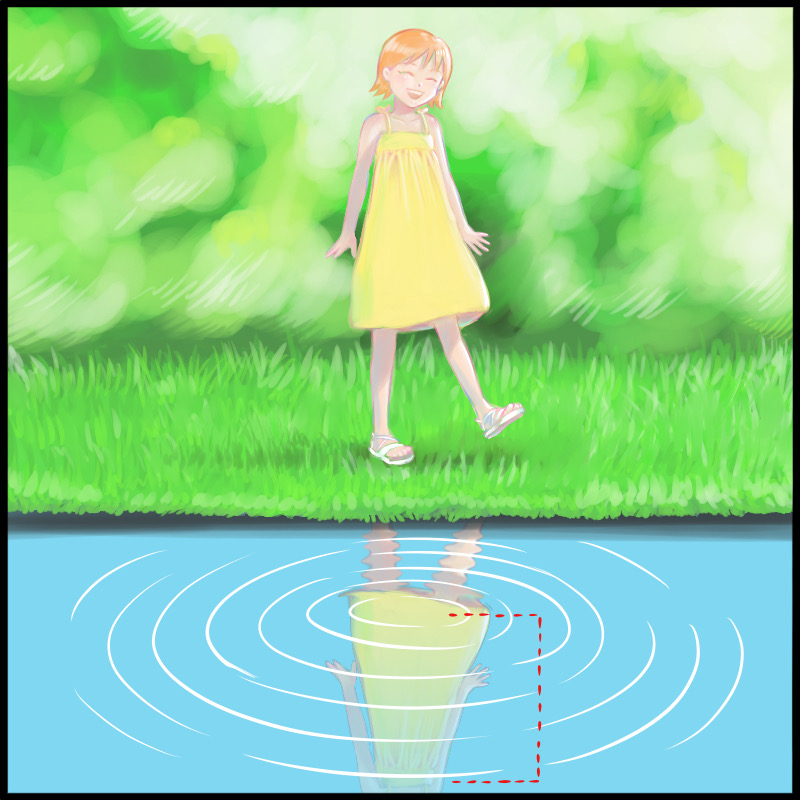 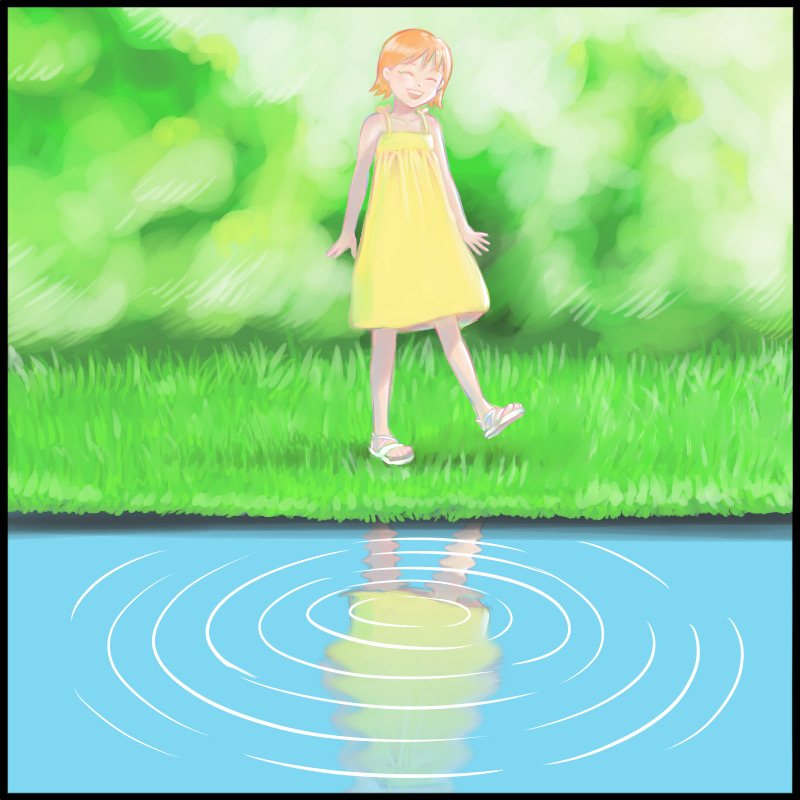 A wave has been created in the contour with a bobble.
We will now trace the nub of this wave from the outside to the inside. 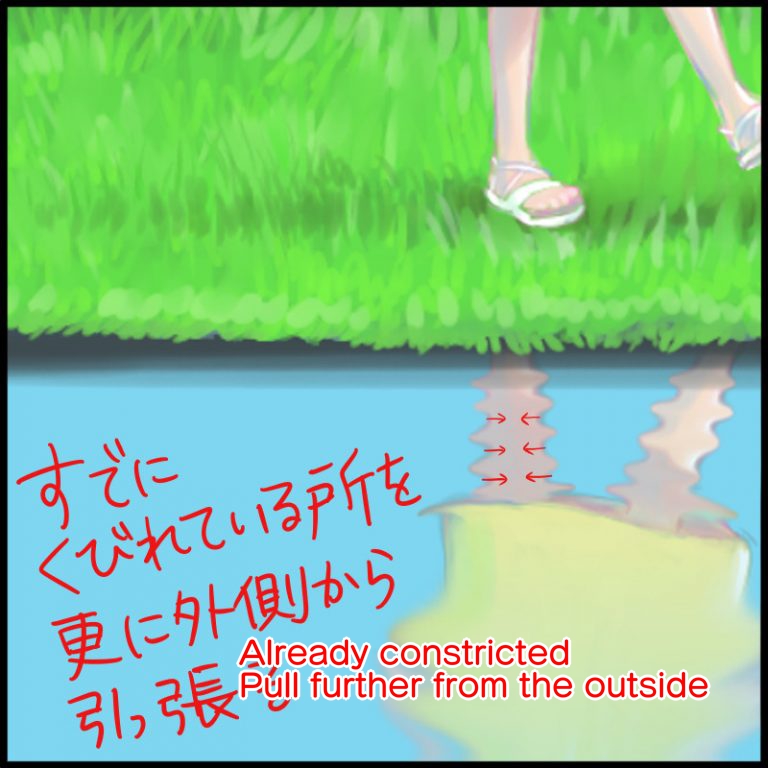 Earlier it was the gap between the ripples, but now you are going to trace over the lines of the ripples.
It’s okay if you pull too much on it and it looks like the person is cut off.

We have achieved the shimmering and translucent look of water.
From here, let’s add more water texture.

Create a new layer on top of the inverted person layer and set it to “multiply”.
The color should be a slightly darker blue color if you like.
Use a thick pen to fill in the gaps between the ripples.
The amount should be just right, about the size of the image, but not so much that it is interrupted and slightly overshadowed by the reflection of the person. 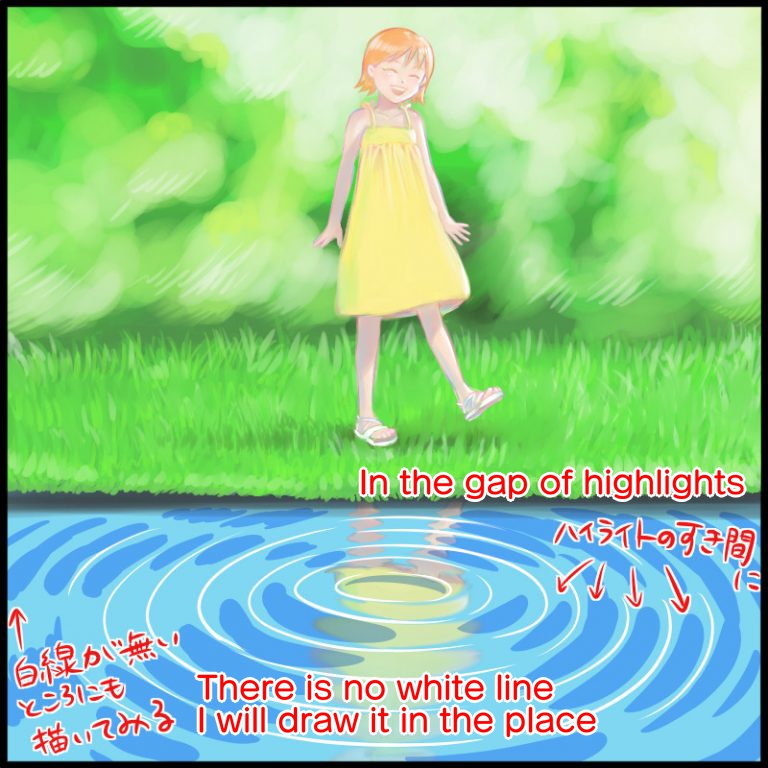 With the multiplication layer selected, click on the Select menu (Opacity).
Create a selection.
Create a new layer on top and set the foreground color to white.
Click on “Paint Selection Border” (inside, 3px) from the selection menu to create a white border. 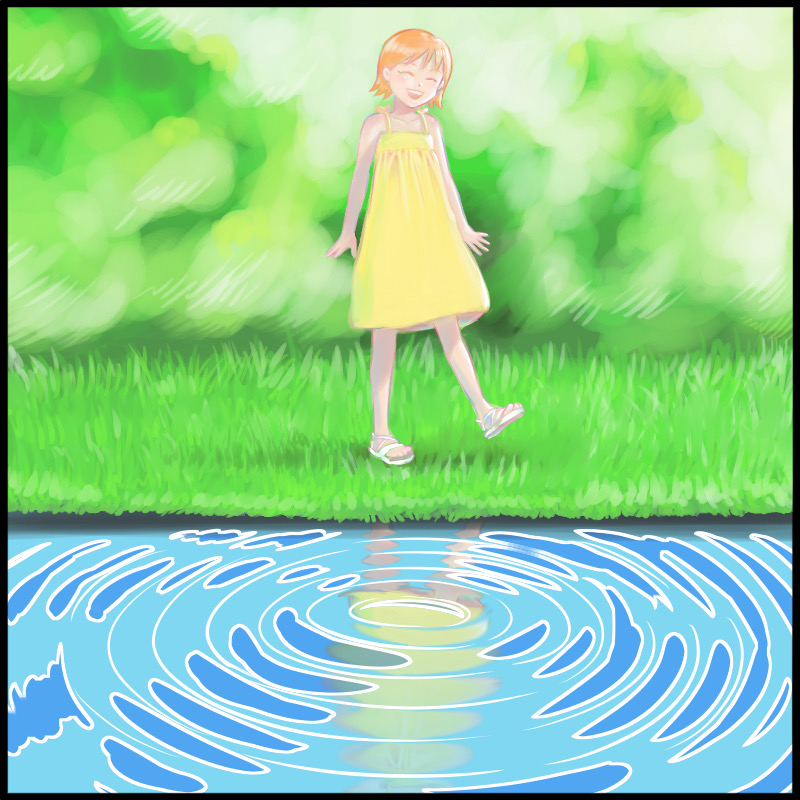 It’s a little unnatural, so I erased the borders in places and adjusted them with “blur” or “fingertip”. 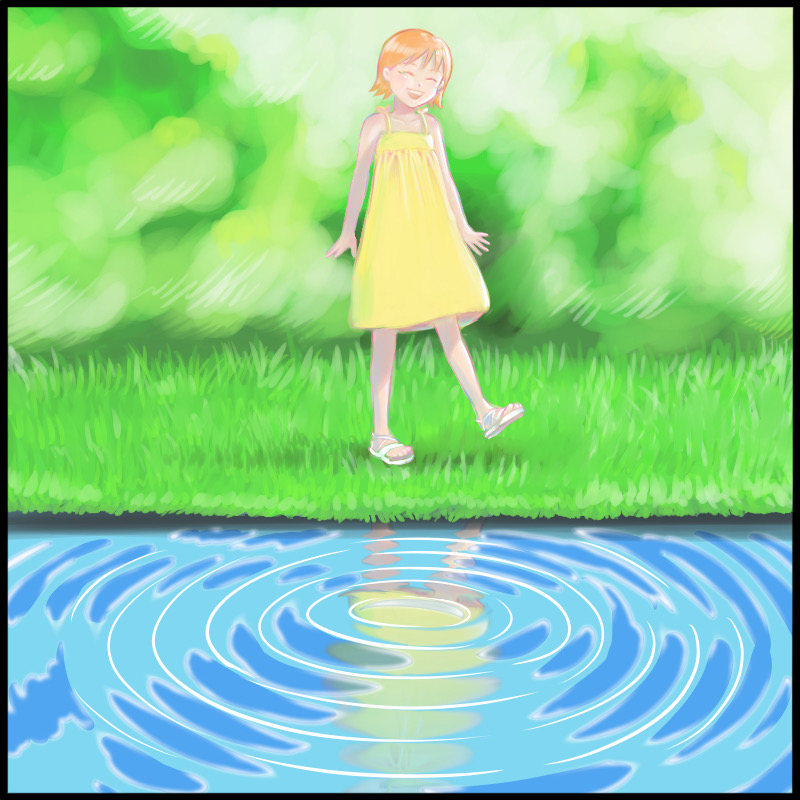 The image was erased a bit with an eraser, then the filter “Gaussian Blur” was applied and adjusted with a “fingertip” brush.

Return to the white ripple layer and apply the filter “Gaussian Blur”.
The intensity is as you like. 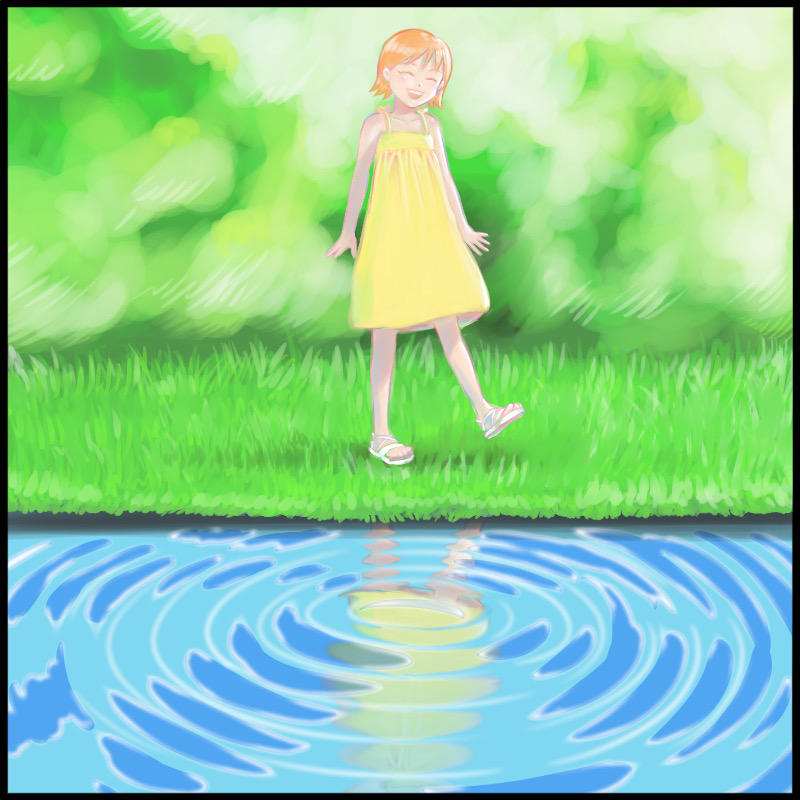 I want a little more transparency, so I’ll adjust the colors of the underlying water layer and the multiplication layer.
I made a light blue gradient from dark blue to the top in both cases. 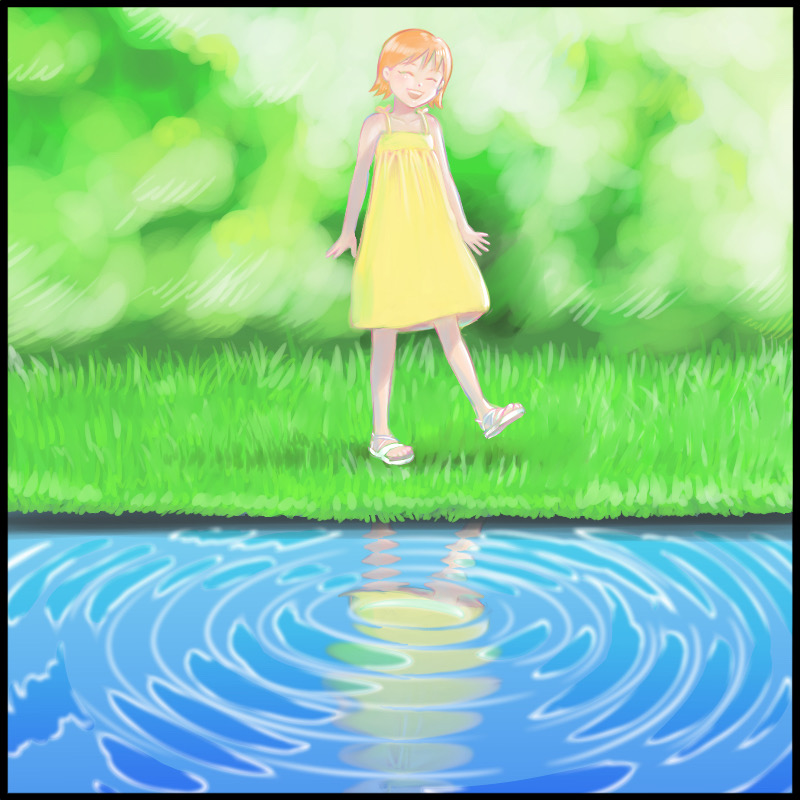 It has a watery texture.
Go with your gut and try different hues.
We recommend high-saturation colors.

What did you think?
Just by blurring the edges of the reflection, you can feel the softness of the water and even the breeze.

You can also apply airbrush effects of white spots and glitter to make the water surface glisten with the reflection of light. 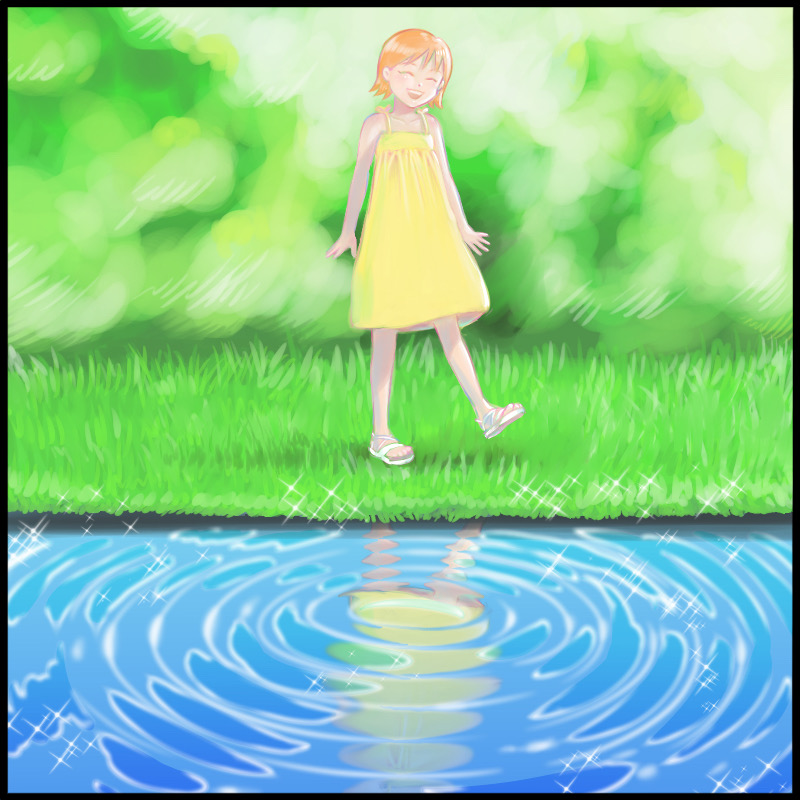 I have described it very simply, but if you are able to draw more, you can look at a picture of the water’s surface and express it in more detail.
Try using it for all kinds of illustrations!