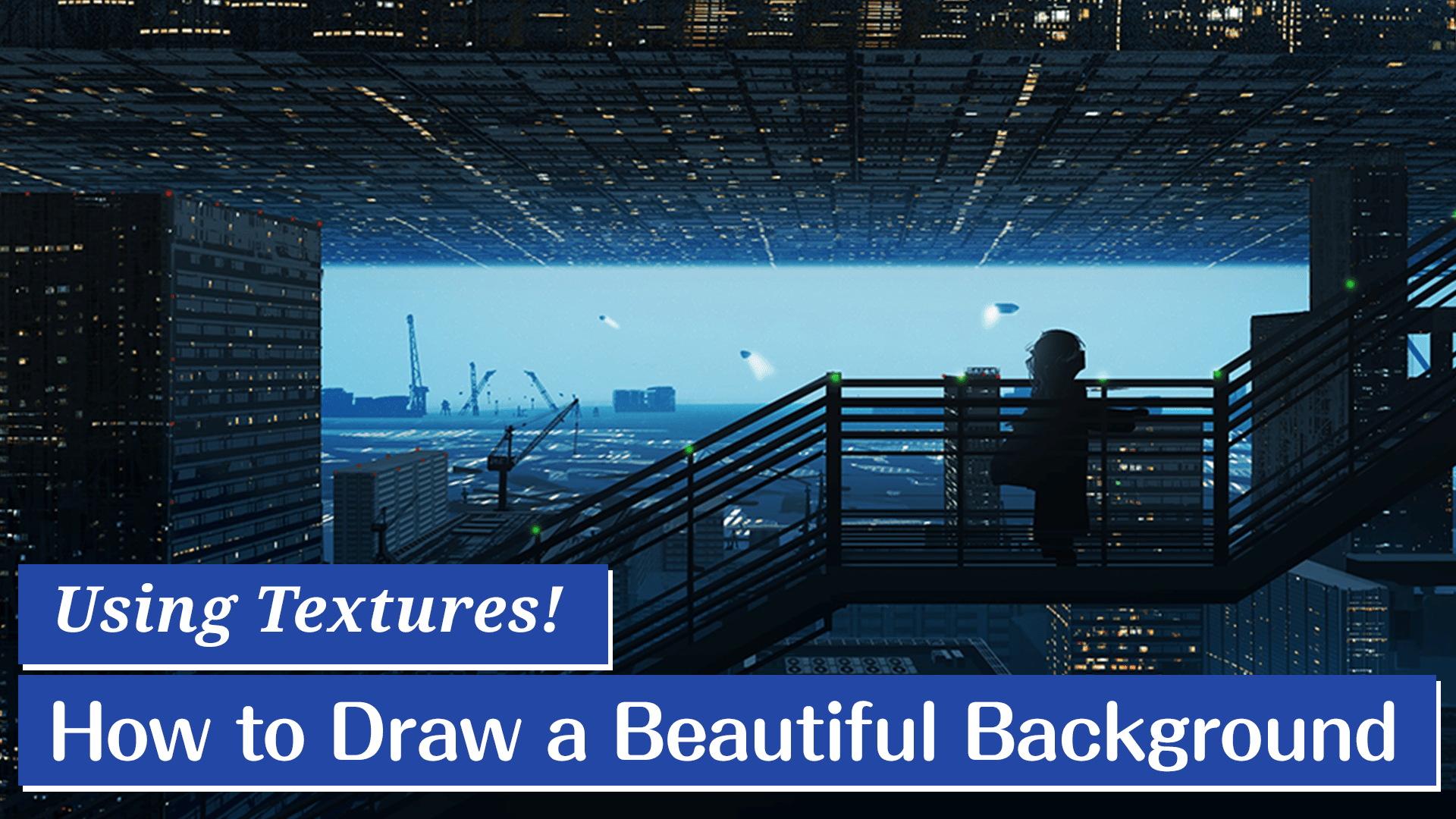 In this article, I would like to create texture and apply it to drawing an entire city.
The building textures we used here are now available at ART street! Please check it out!

(1) The first step is to roughly lay out the silhouettes of the buildings in black and white. Don’t worry about the details yet, and draw out the image you want to paint in your mind. I wanted the light in the background to moderately brighten the city, so I used a soft brush to create the ideal brightness. Then I placed the stairs in the foreground and painted them in black to clarify the relationship between the foreground and background. The image is of a shadow of a girl quietly walking up the stairs. 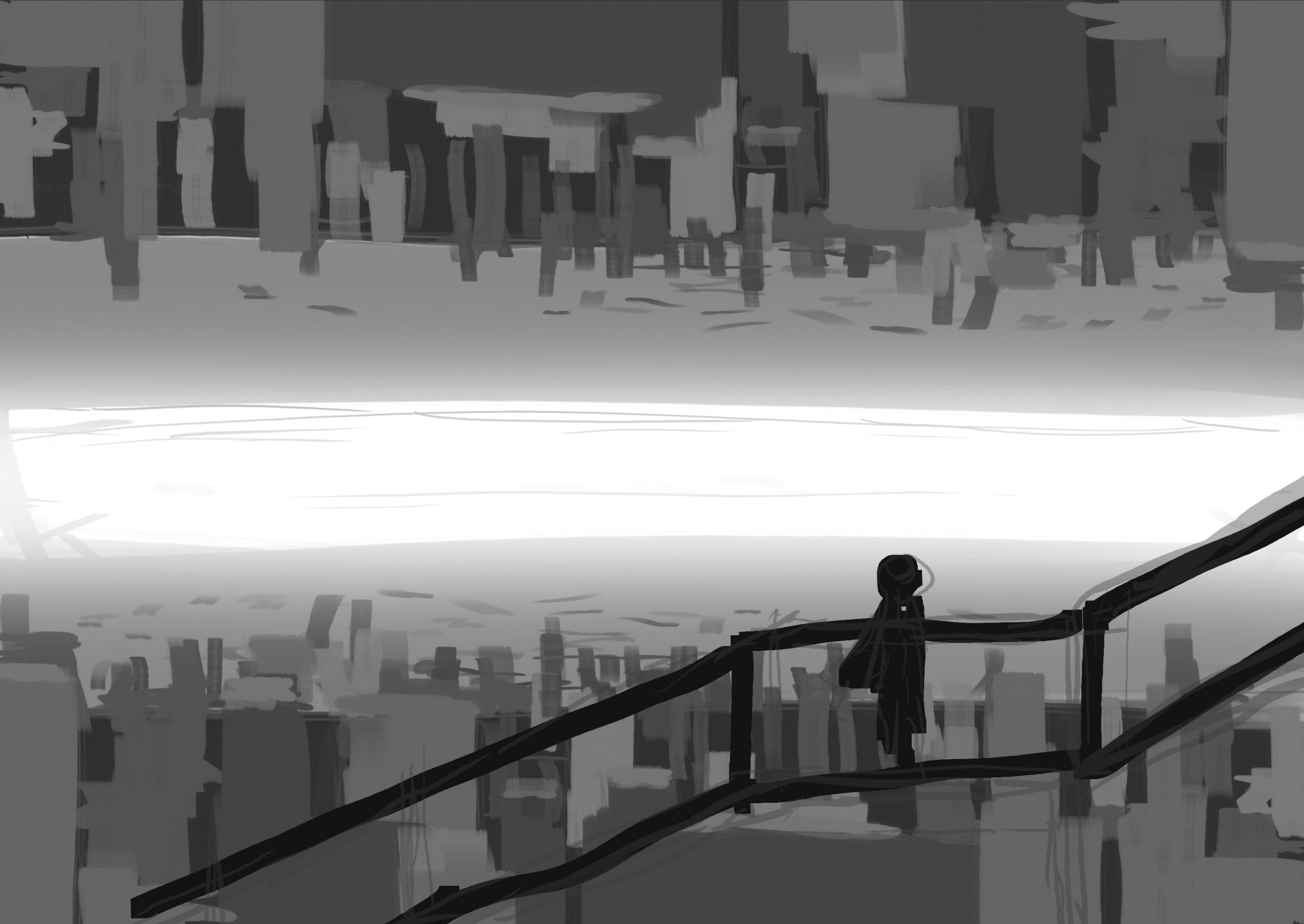 (1) The first step is to draw the steel parts that will be the window frames. Draw a line and then copy and paste it repeatedly like the image below. 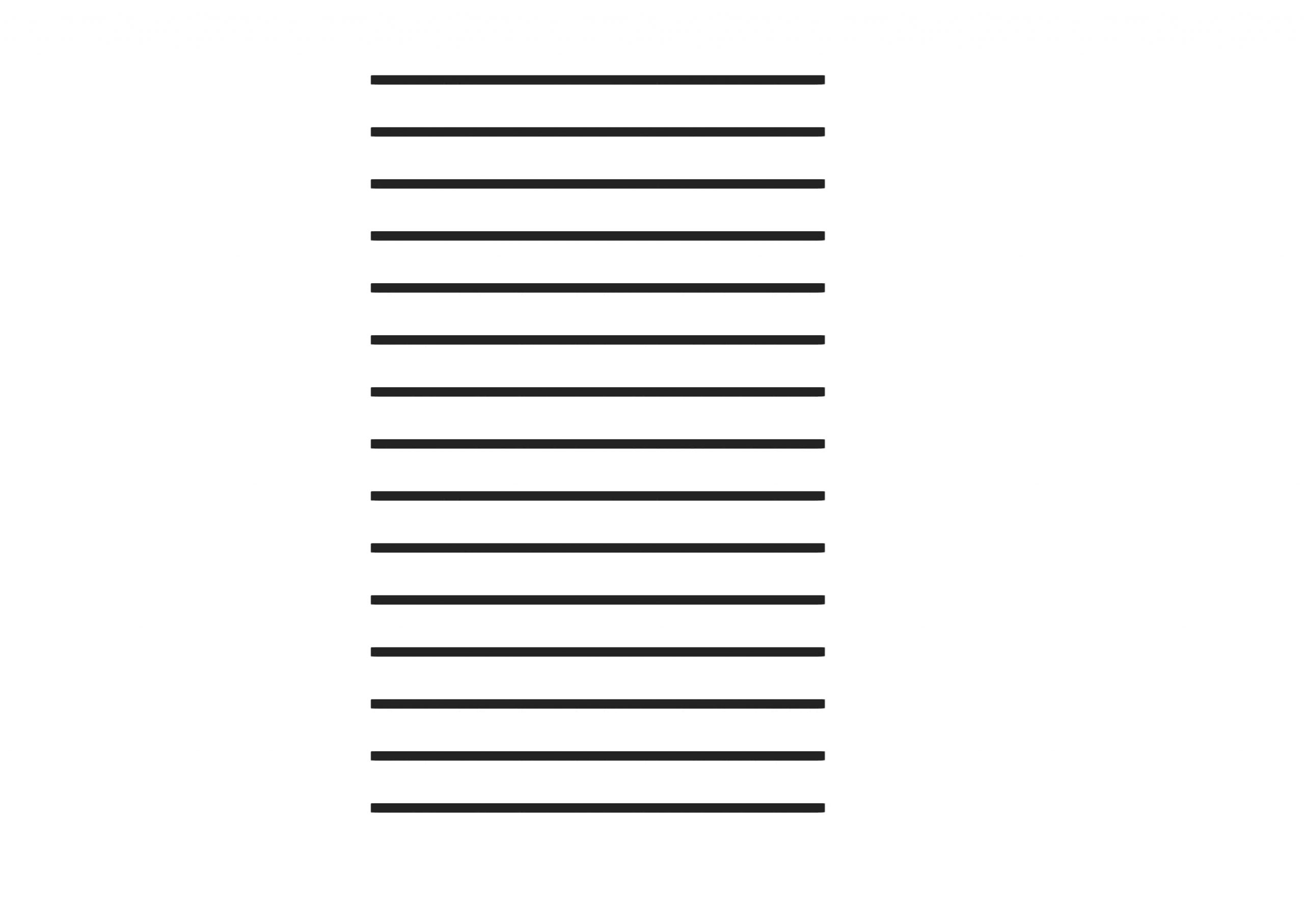 (2) Next, draw the lines that are thinner than the previous lines, which will complete the window frames. You can use the same lines, but drawing thin lines with narrower intervals will create a more realistic look. 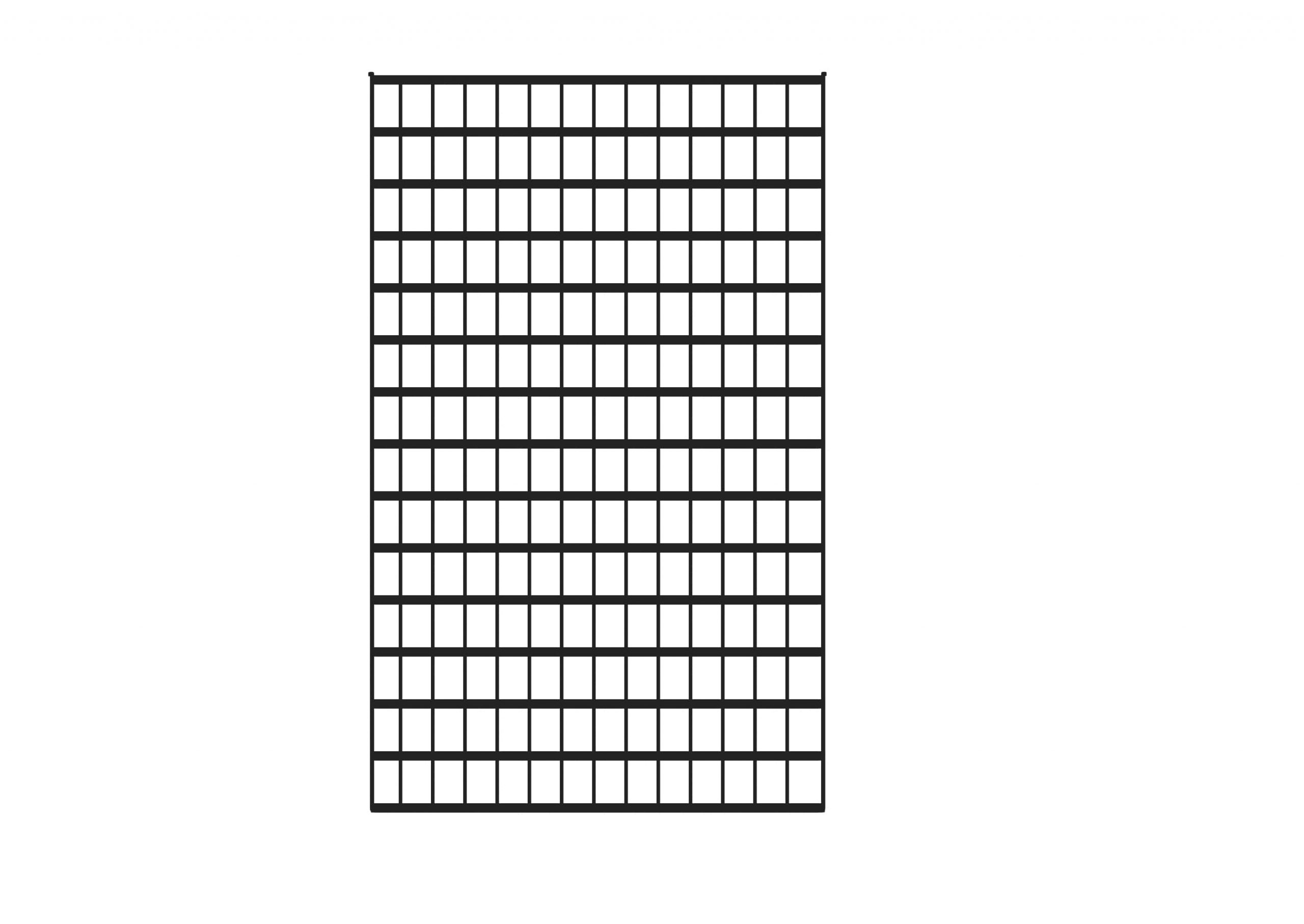 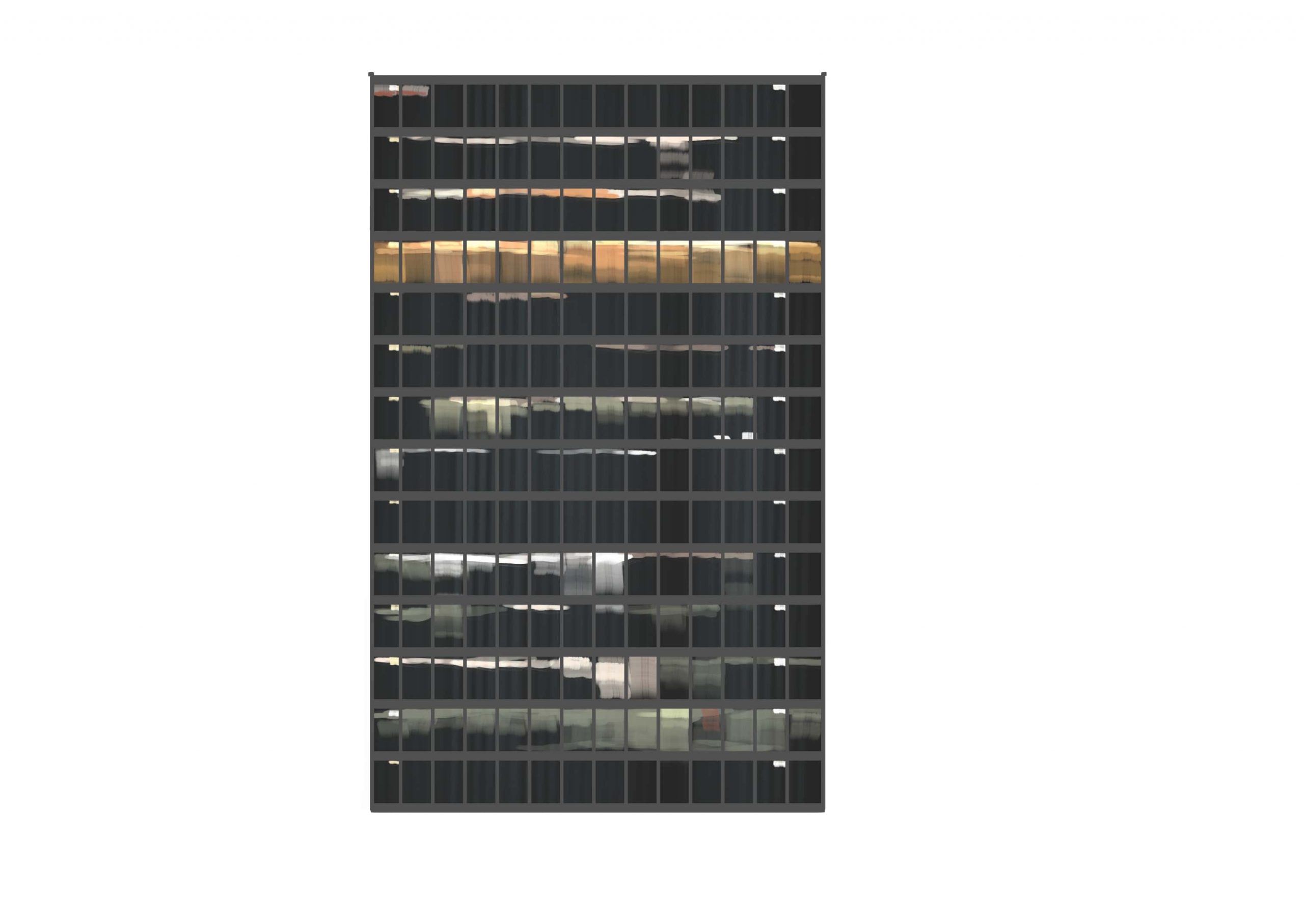 (4) Using the tone curve, adjust the dark areas to be darker and the bright areas to be lighter. Prepare several different textures from this one to create a sense of random or natural patterns. 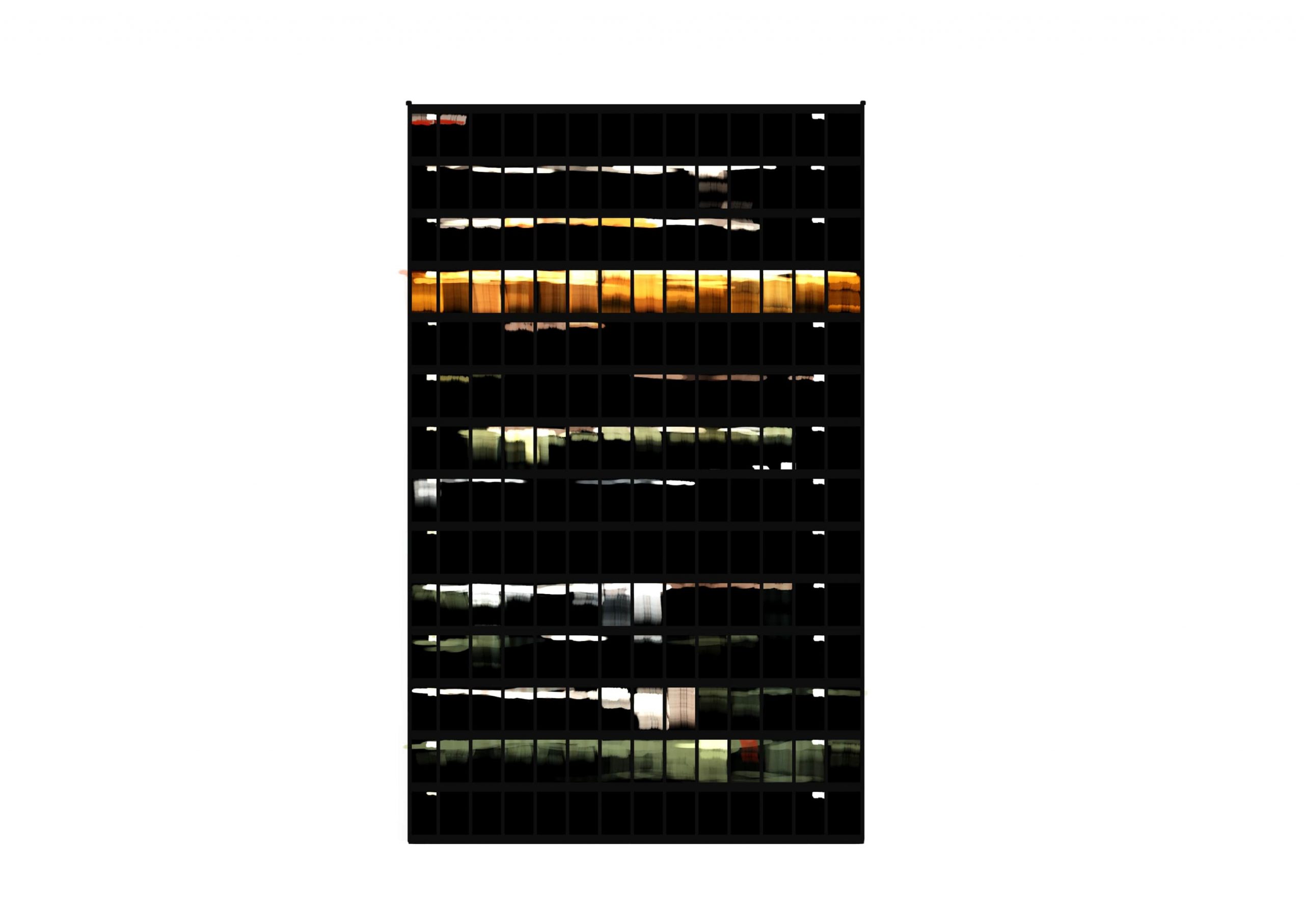 (5) Create another texture for the building in the same way as before. It is the method used before, but the trick is to keep the light and dark areas clear. Make the wall slightly dirty to give it an apartment-like appearance. 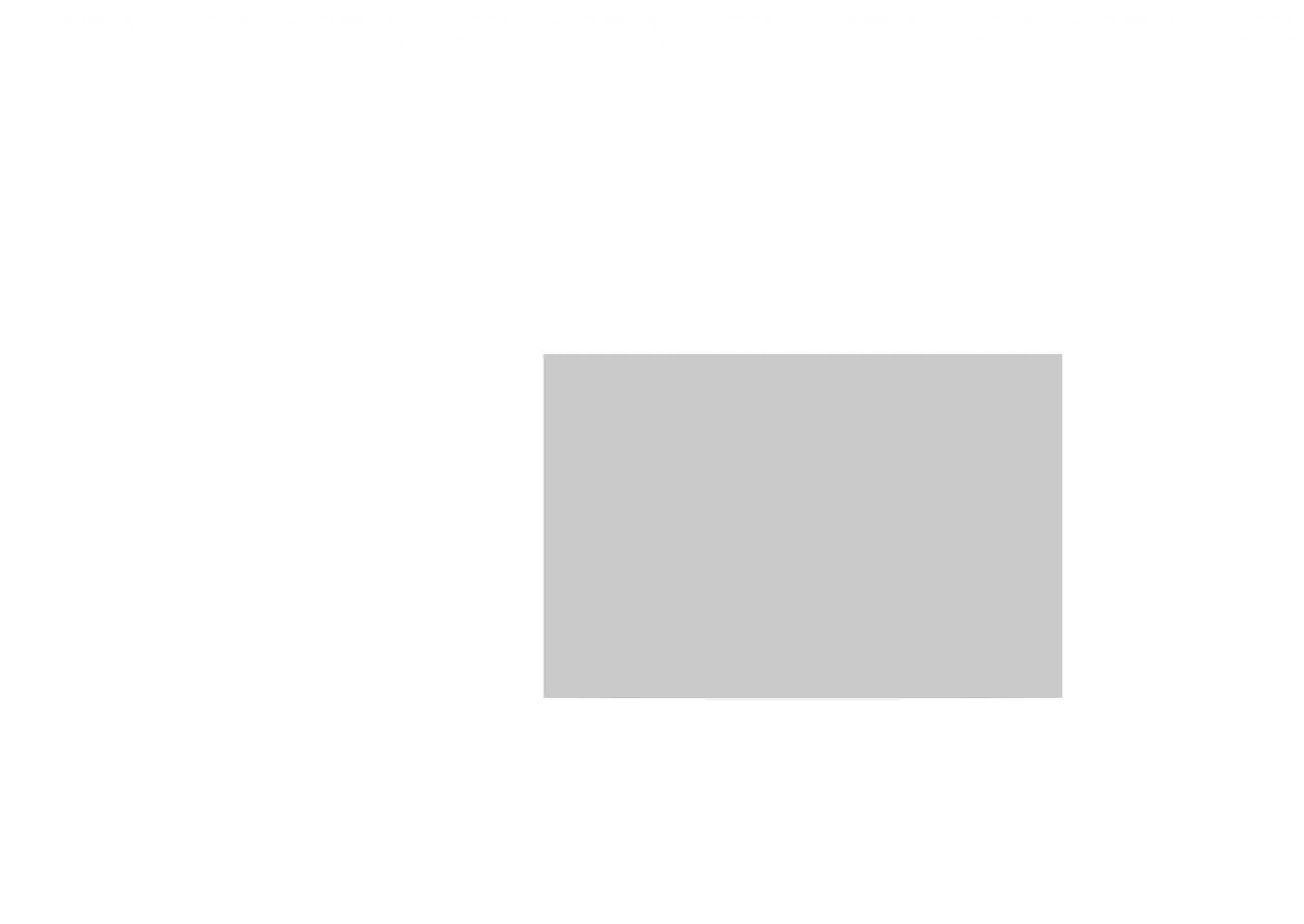 (7) Draw the part that will be the fan. After drawing the framework, create a new layer and draw a circle. 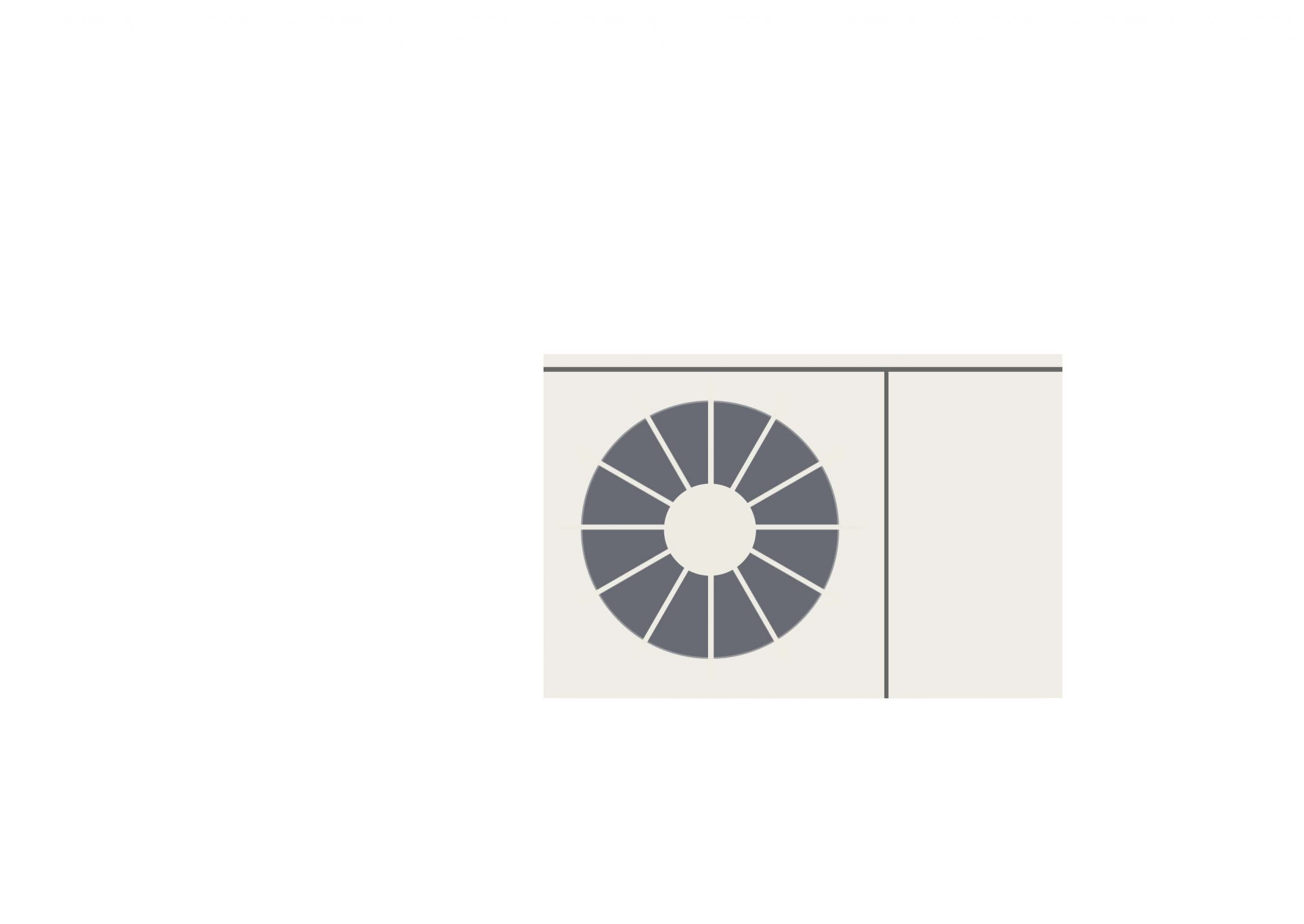 (8) Draw the lattice part. Make sure that the number of lattices is not too many or too few. 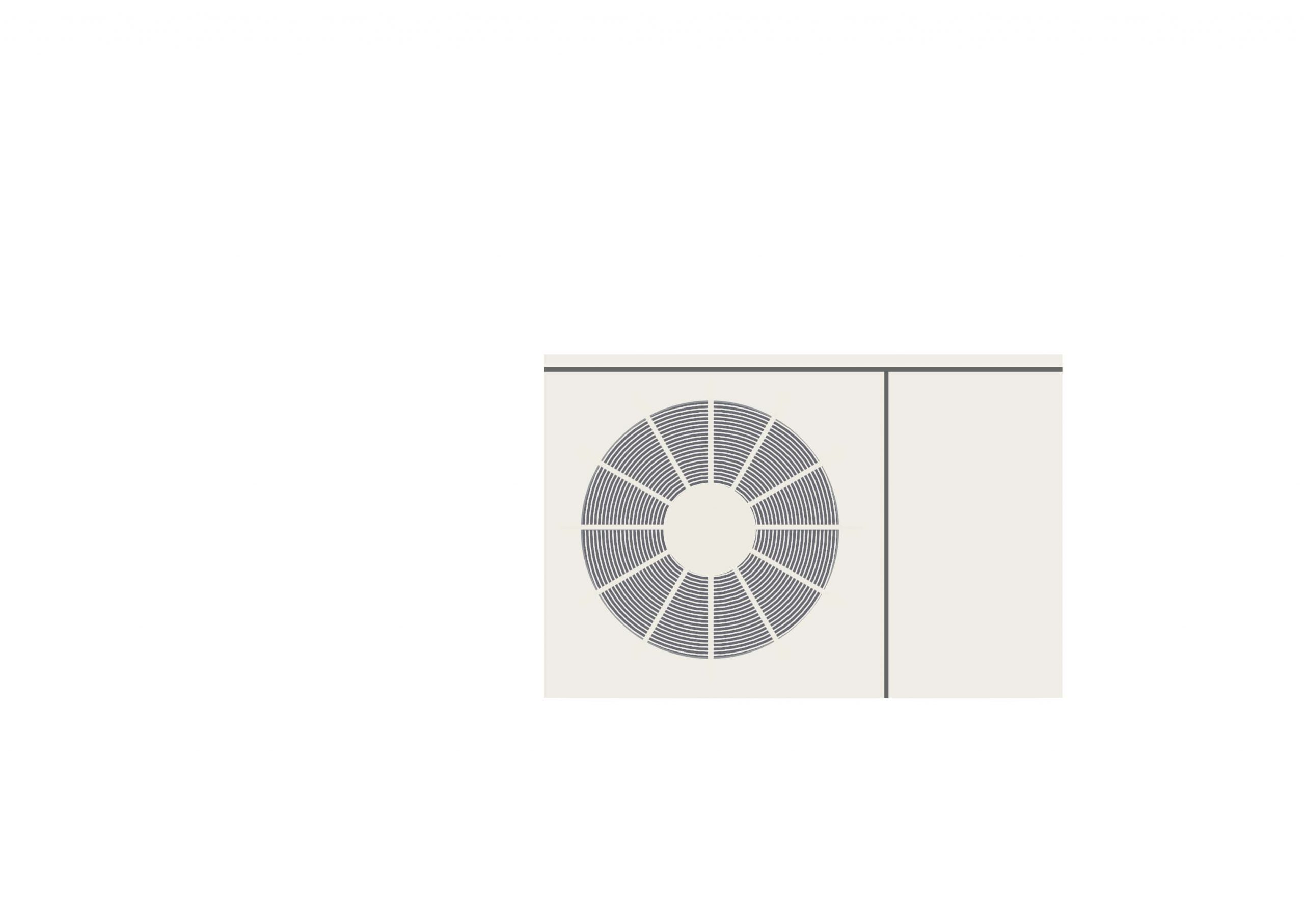 (9) Draw in the rust areas. Since corrosion starts from the edges, paint the edges with a brush with reduced opacity. Carefully observe the position of the plate and bolts. 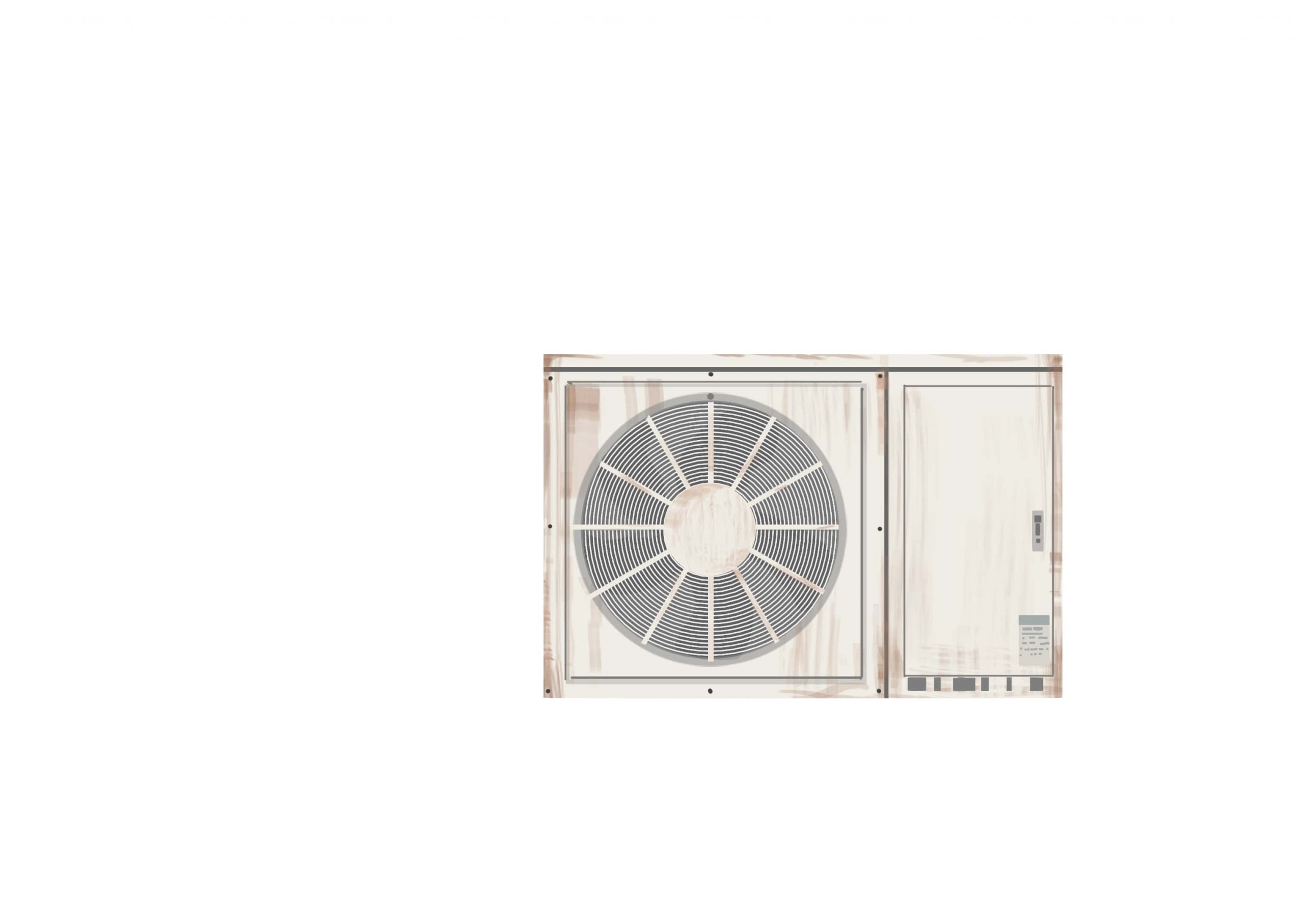 (10) Combine the layers of the outdoor unit created earlier and copy them to create the equipment texture for the rooftop area. Also, draw the exhaust ducts and pipes at the same time. 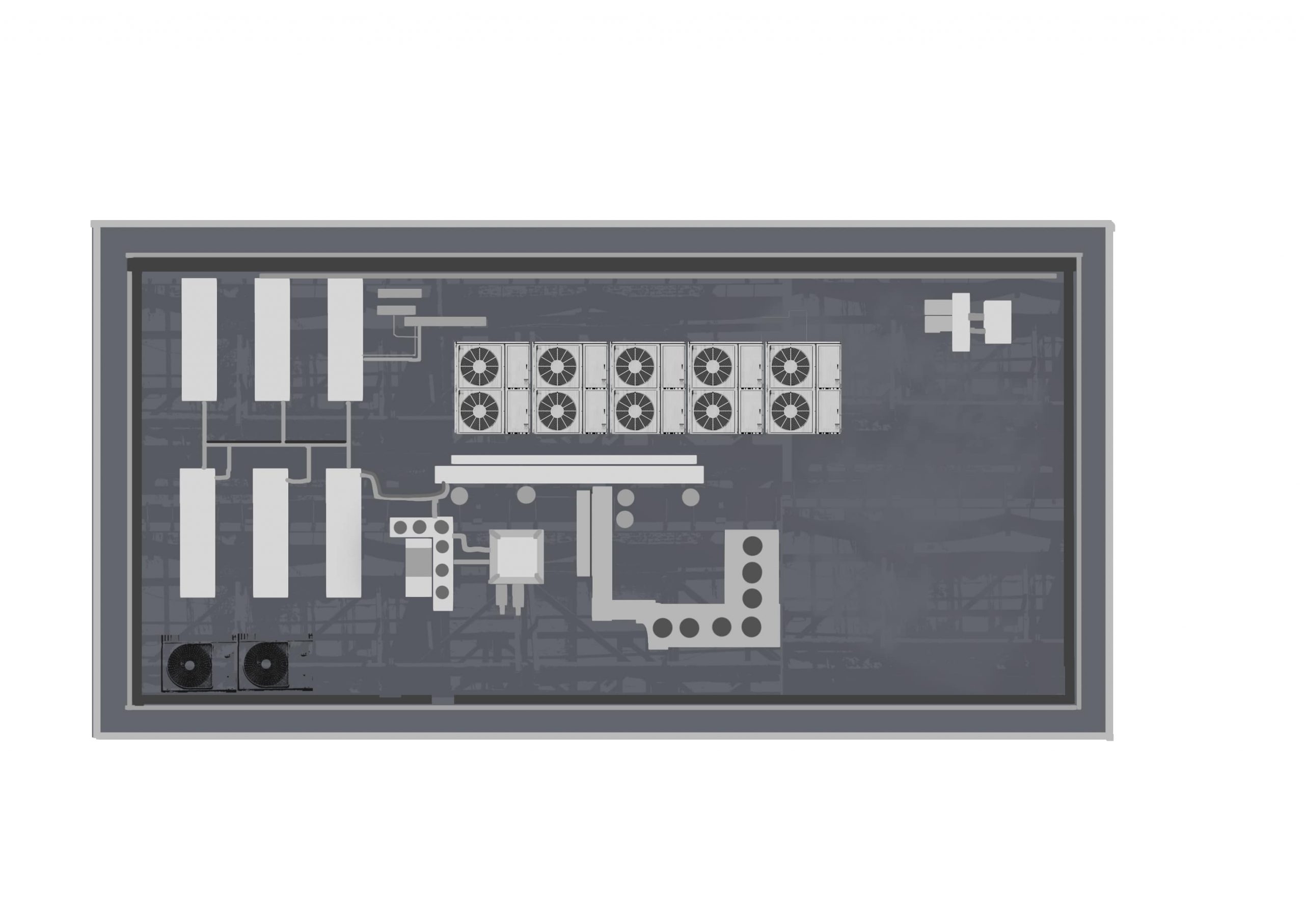 (11) Create the material for the steel frame in advance. Use an uneven brush or a flat brush as shown in the image to make it more realistic. 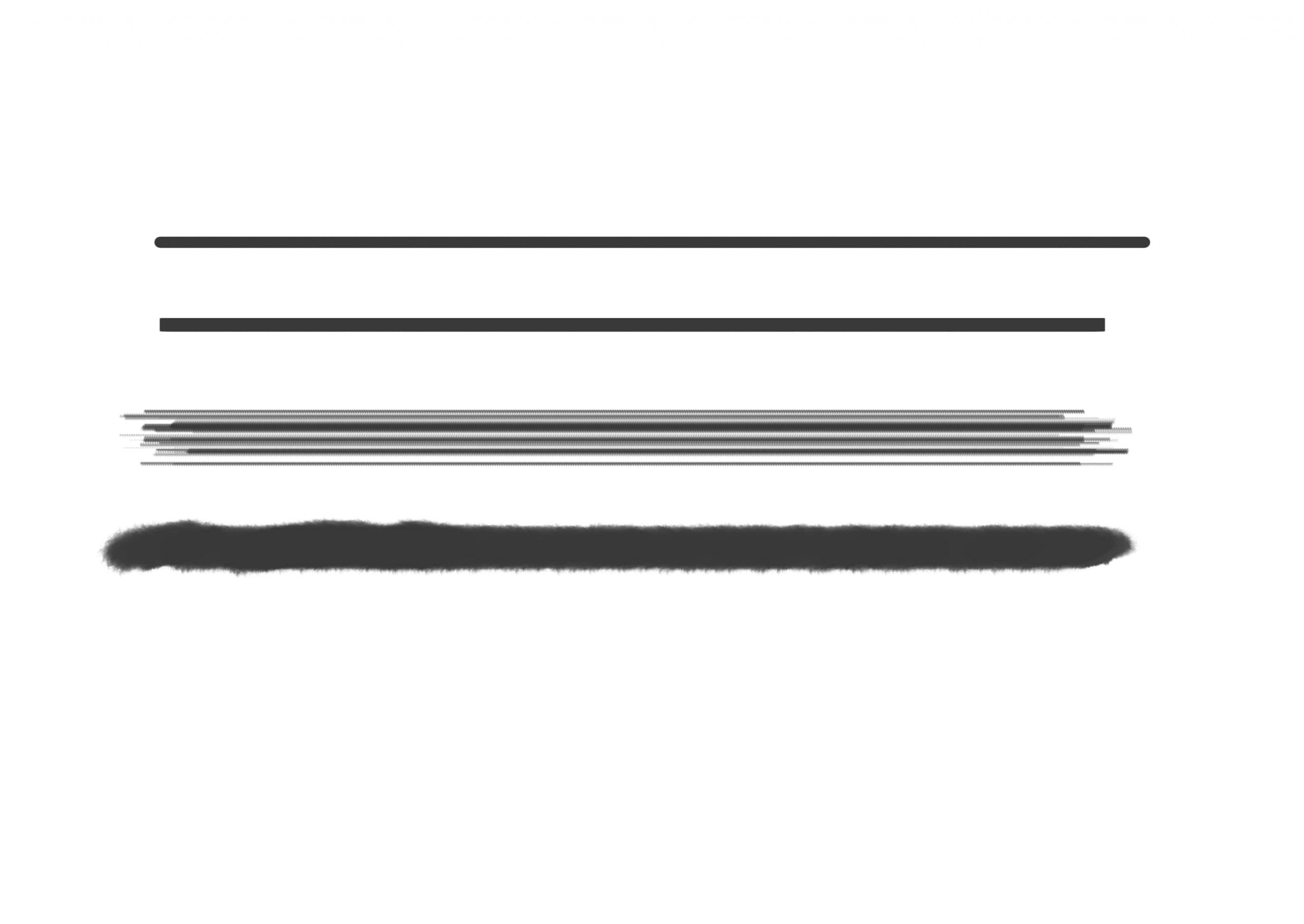 (12) Create a texture for the steel frame using the brushes you just used. The color will be overlaid later, so we will use monochrome to create the texture. 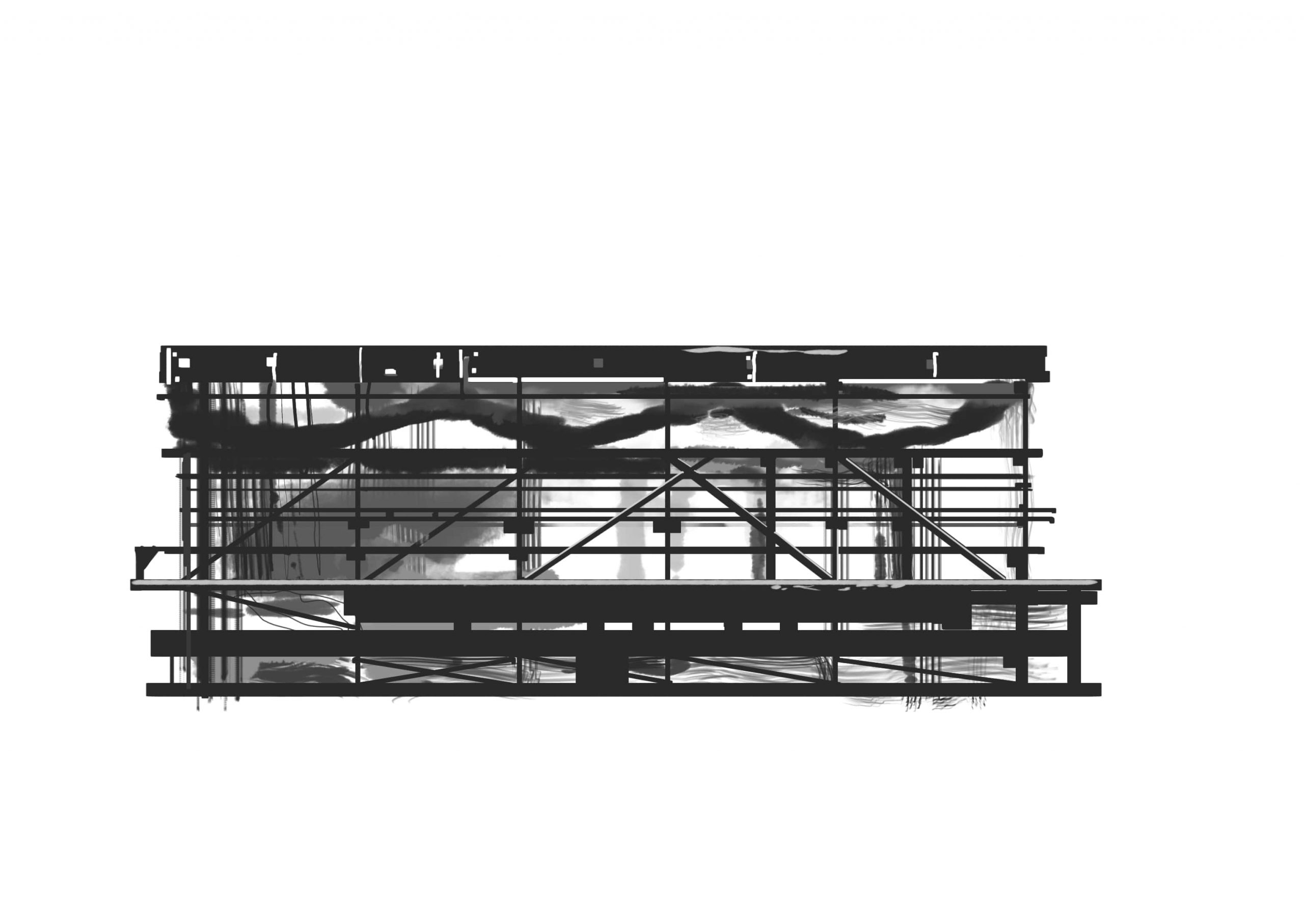 (1) Firstly, decide the vanishing point. In this case, I chose a shape that would fit in the center. It is convenient to prepare a visual guide beforehand. 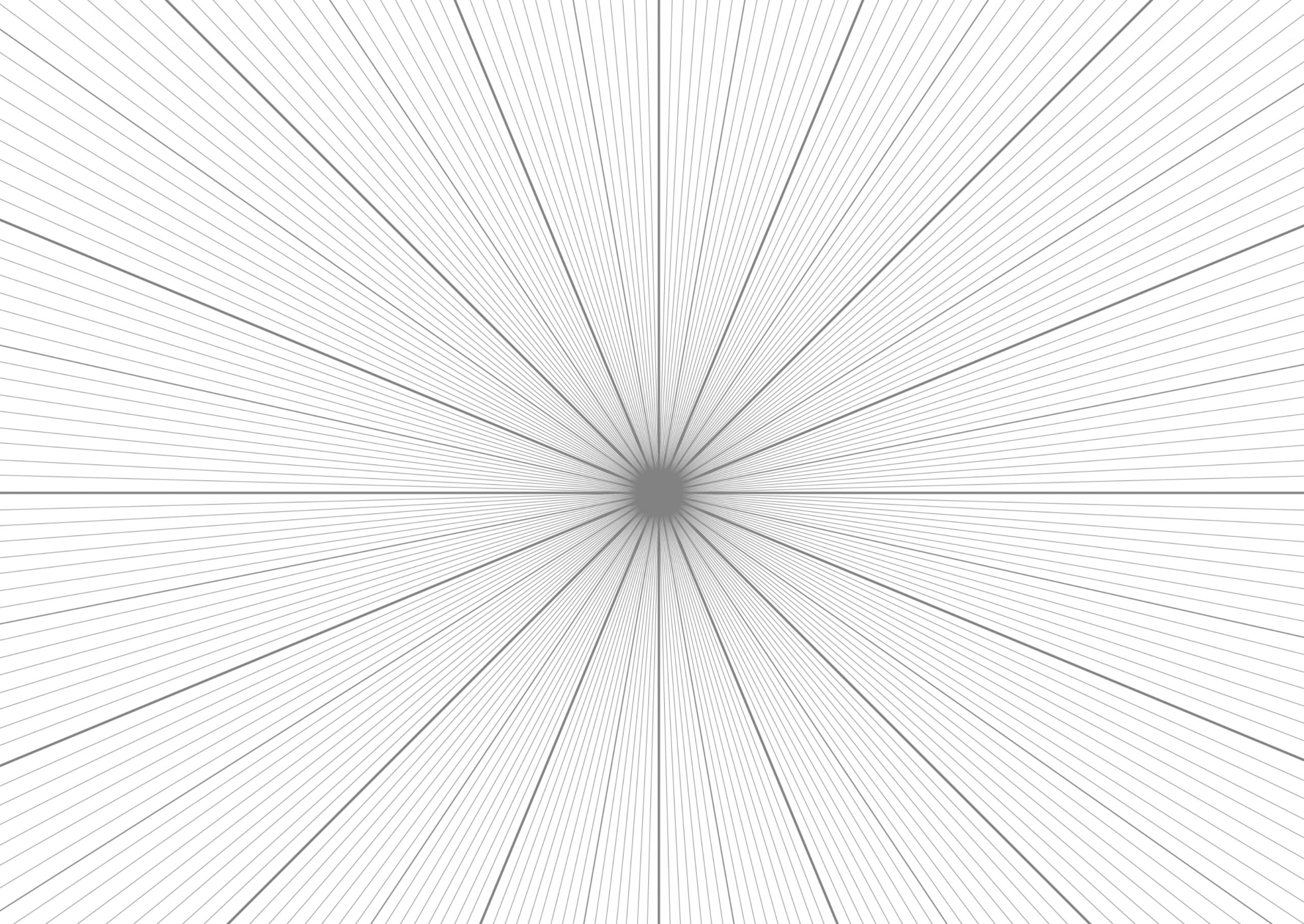 (2) Before attaching the texture, separate the light and dark areas of the building. I used the rough sketch as a reference to paint the building so that the front side would be darker to catch the light at the back. 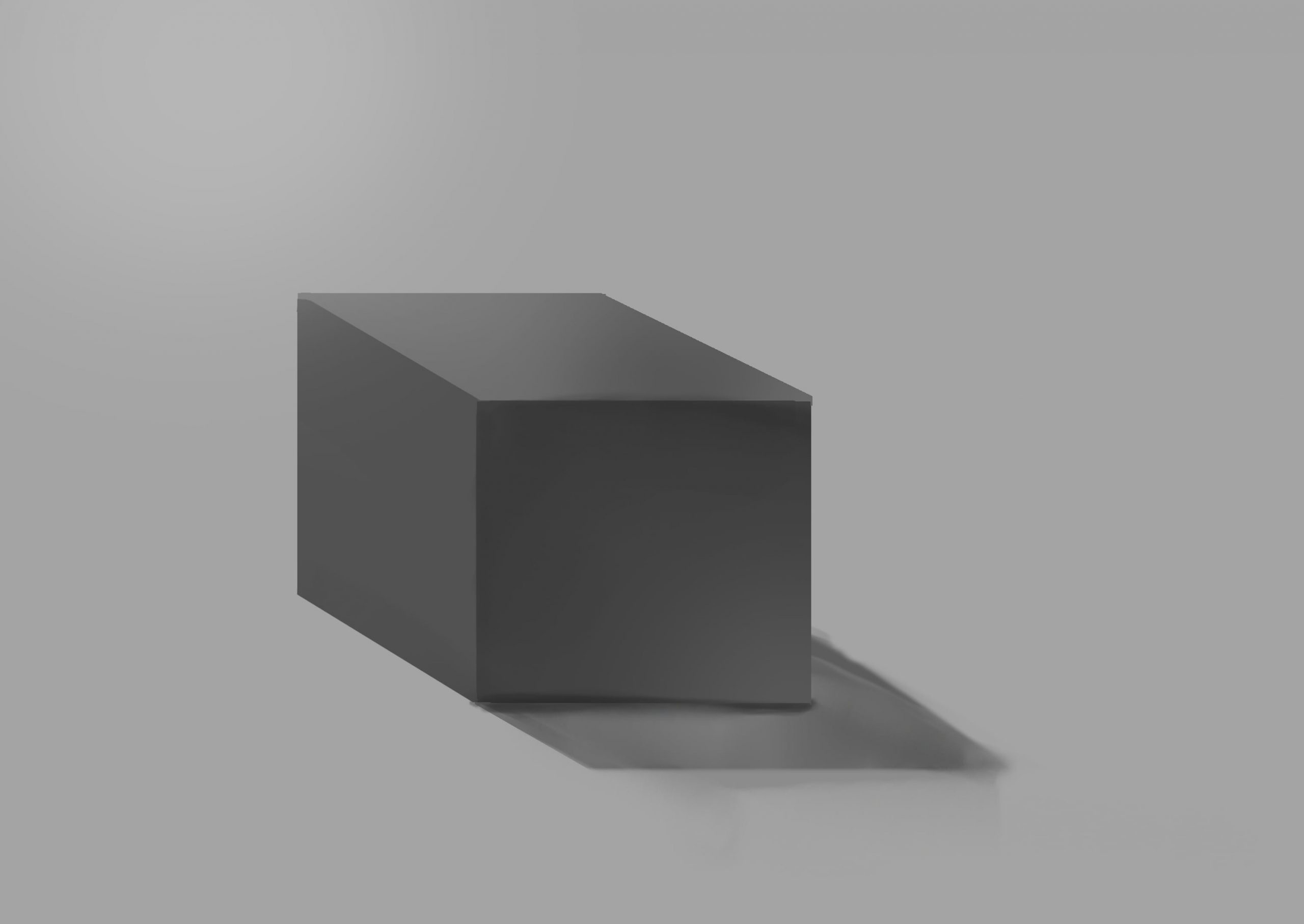 (4) While following the perspective guide, attach the previously created texture. The reason why I chose to create an eerie city where all the buildings are facing the vanishing point is because I wanted to create a suspicious atmosphere, including the color of the picture. 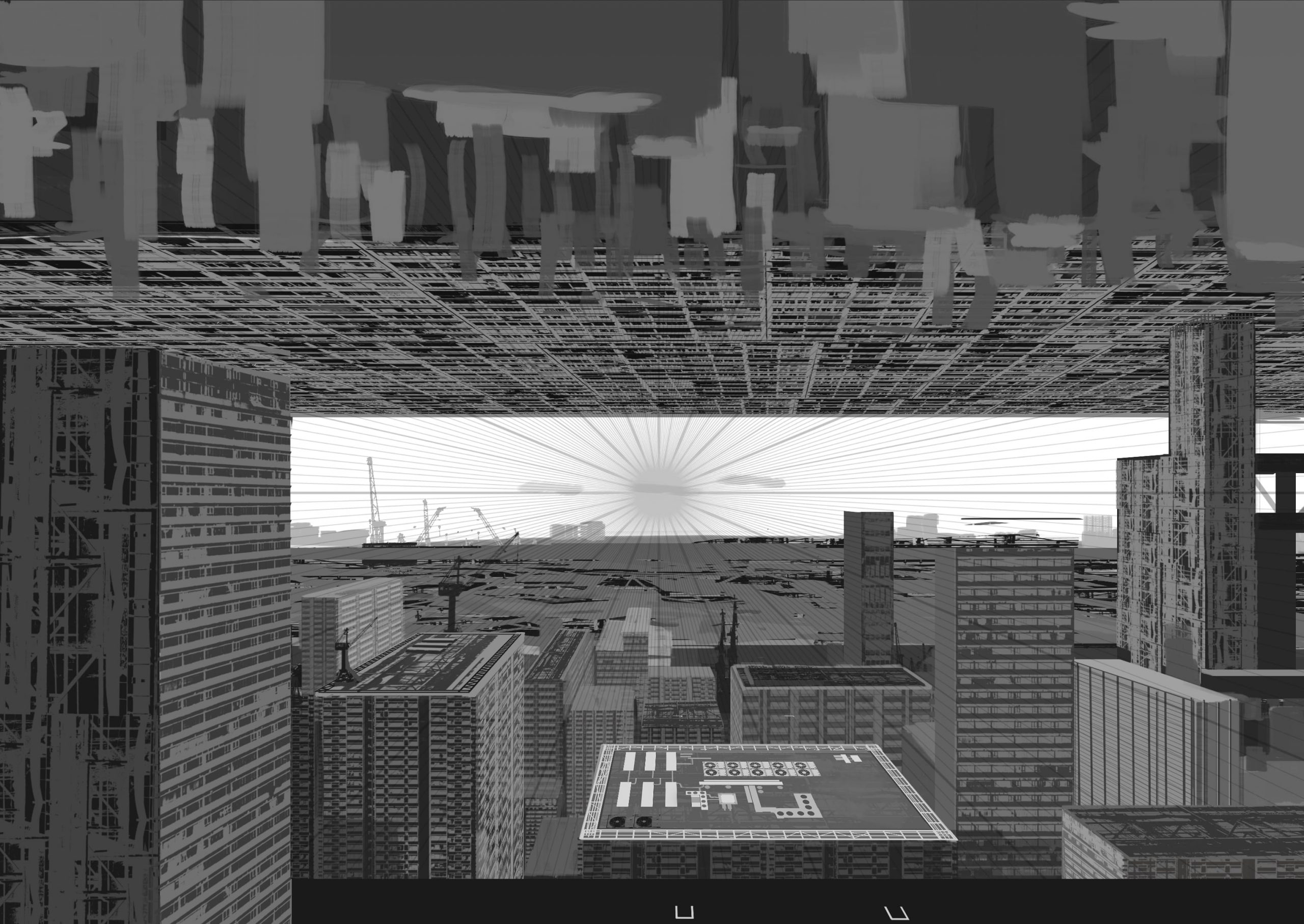 (5) As the current state is only the texture of the rooftop equipment, I will draw in the sides of the equipment. While looking at the real thing, I adjust the height of the equipment making sure it’s not out of place.

(1) Create a new overlay layer on top of the monochrome layer. I also added a sci-fi feel by drawing an airship and searchlight in the back. For each size, draw a large, medium, and small object for a good balance. The placement of the stairs in the foreground are temporary at this point. 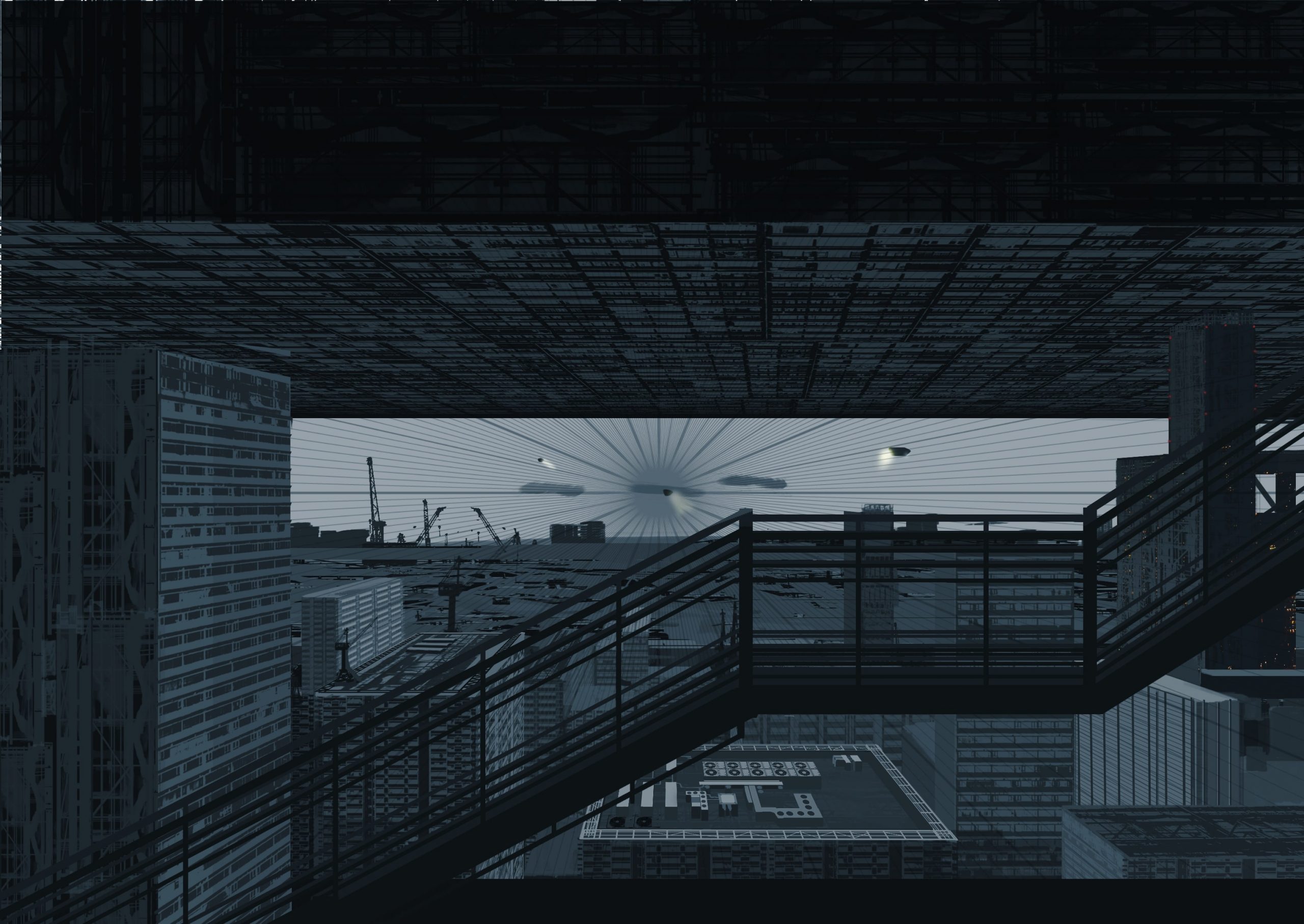 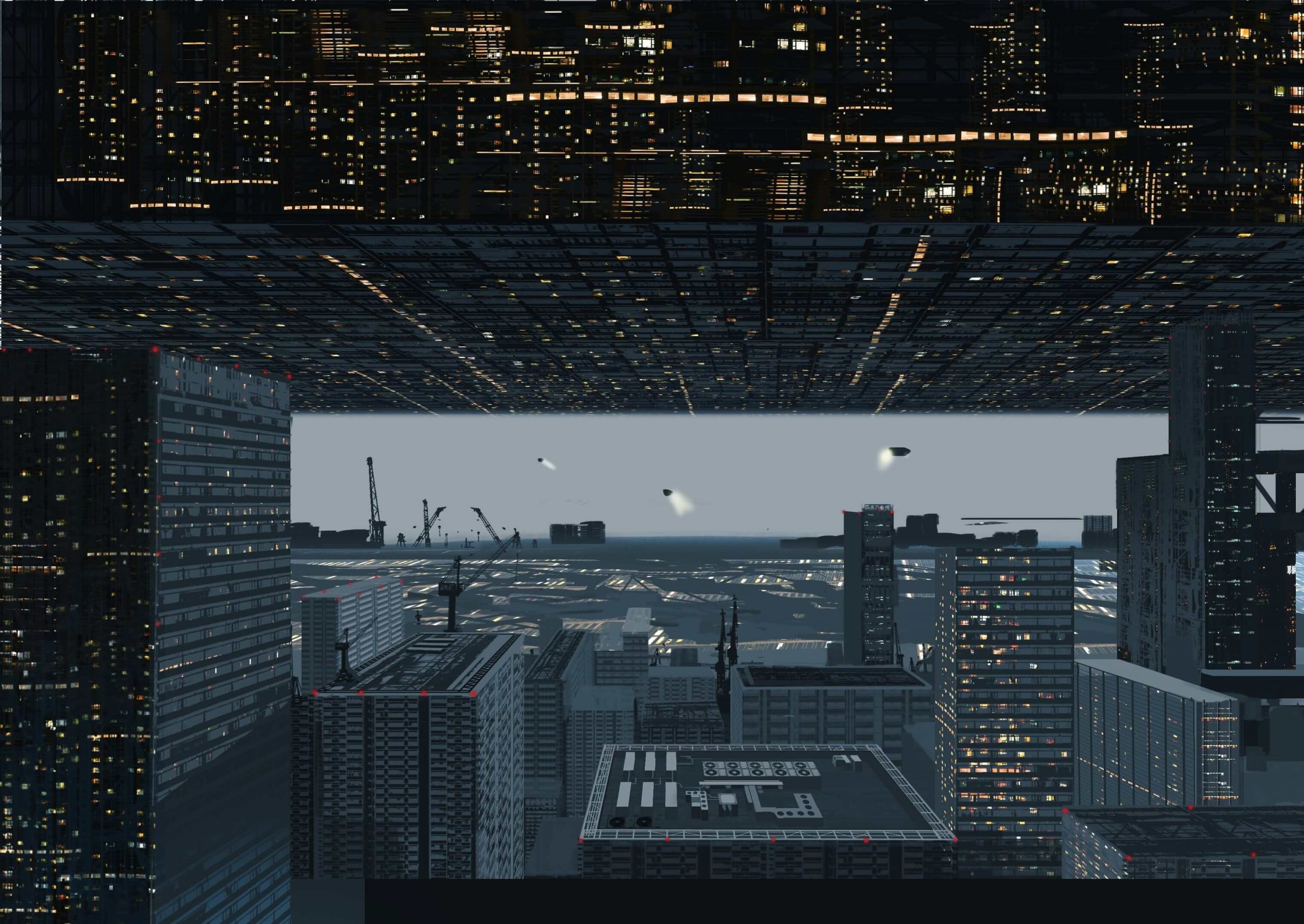 (3) Add the light. Use a soft brush to add color so that the light at the back of the building shines into the foreground. Also, assuming that the light is coming from under the city, lower the opacity and add blue to make it look like a haze. 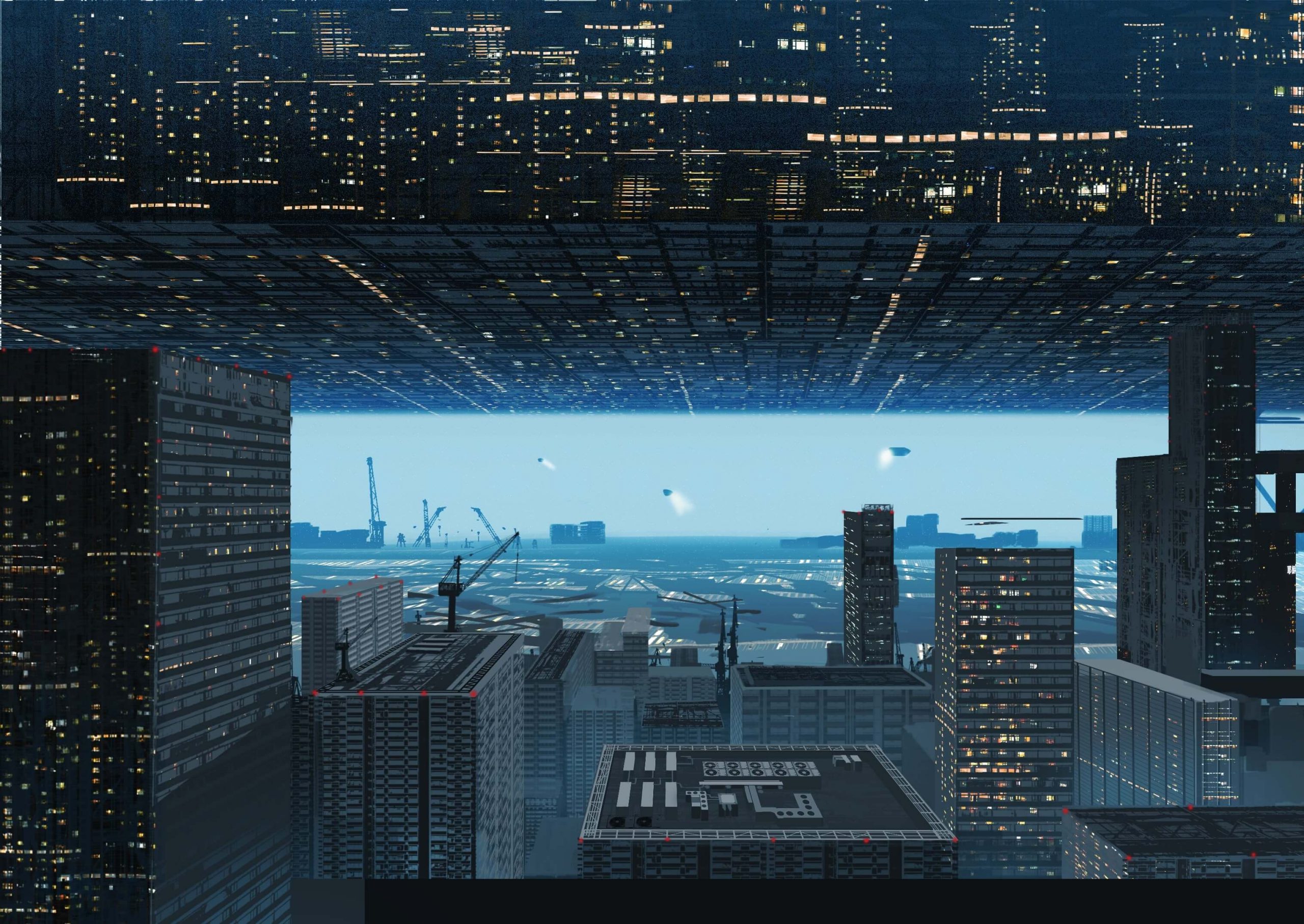 (4) To adjust the overall color tone, use a tone curve to adjust the color. At this time, place the stairs that were drawn on a separate layer and adjust them while keeping an eye on the overall balance. 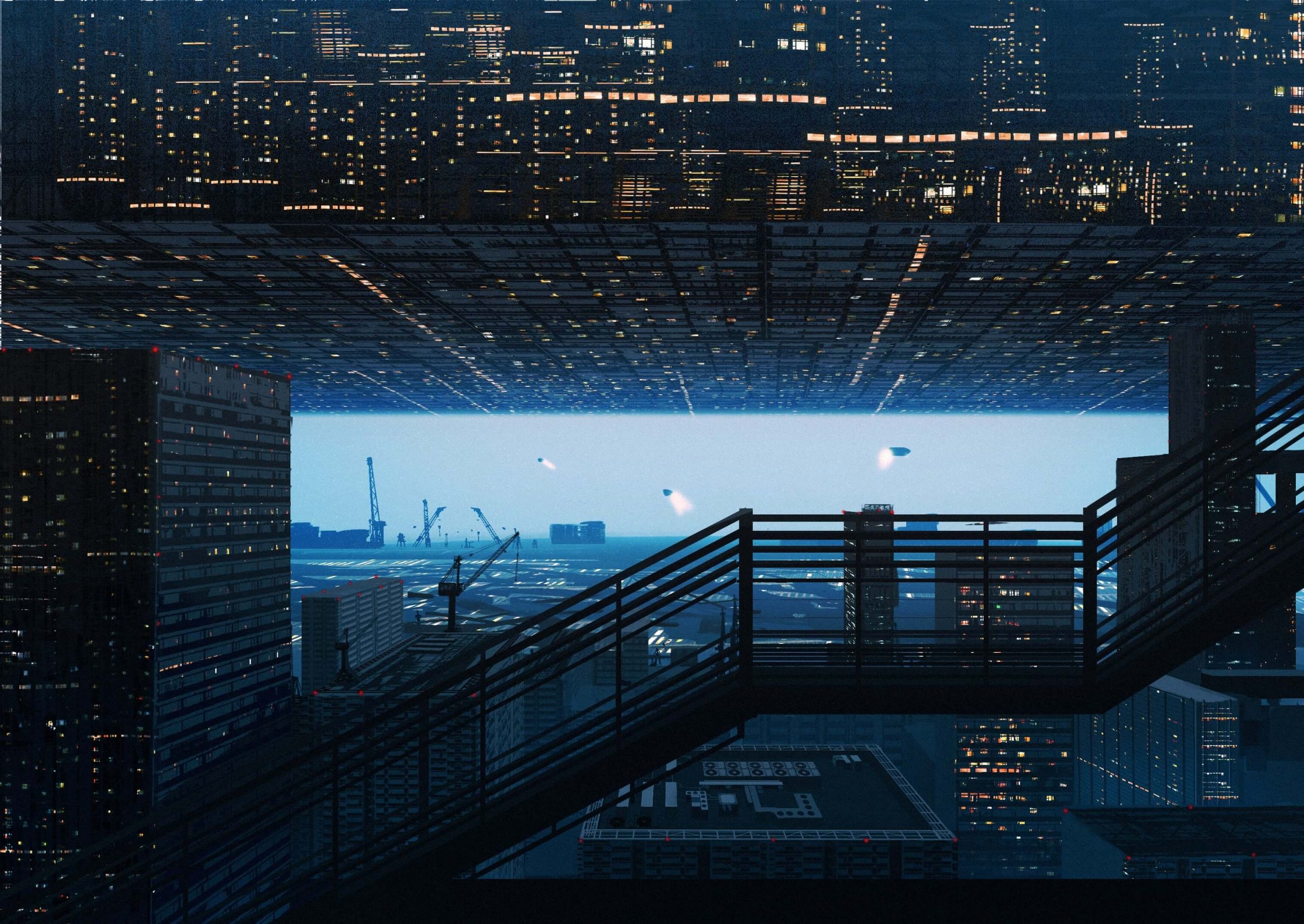 (5) Add a light to the stairs in the foreground. The reason why I chose green is because I wanted to make sure that the color would not conflict with the aviation obstacle light behind it. 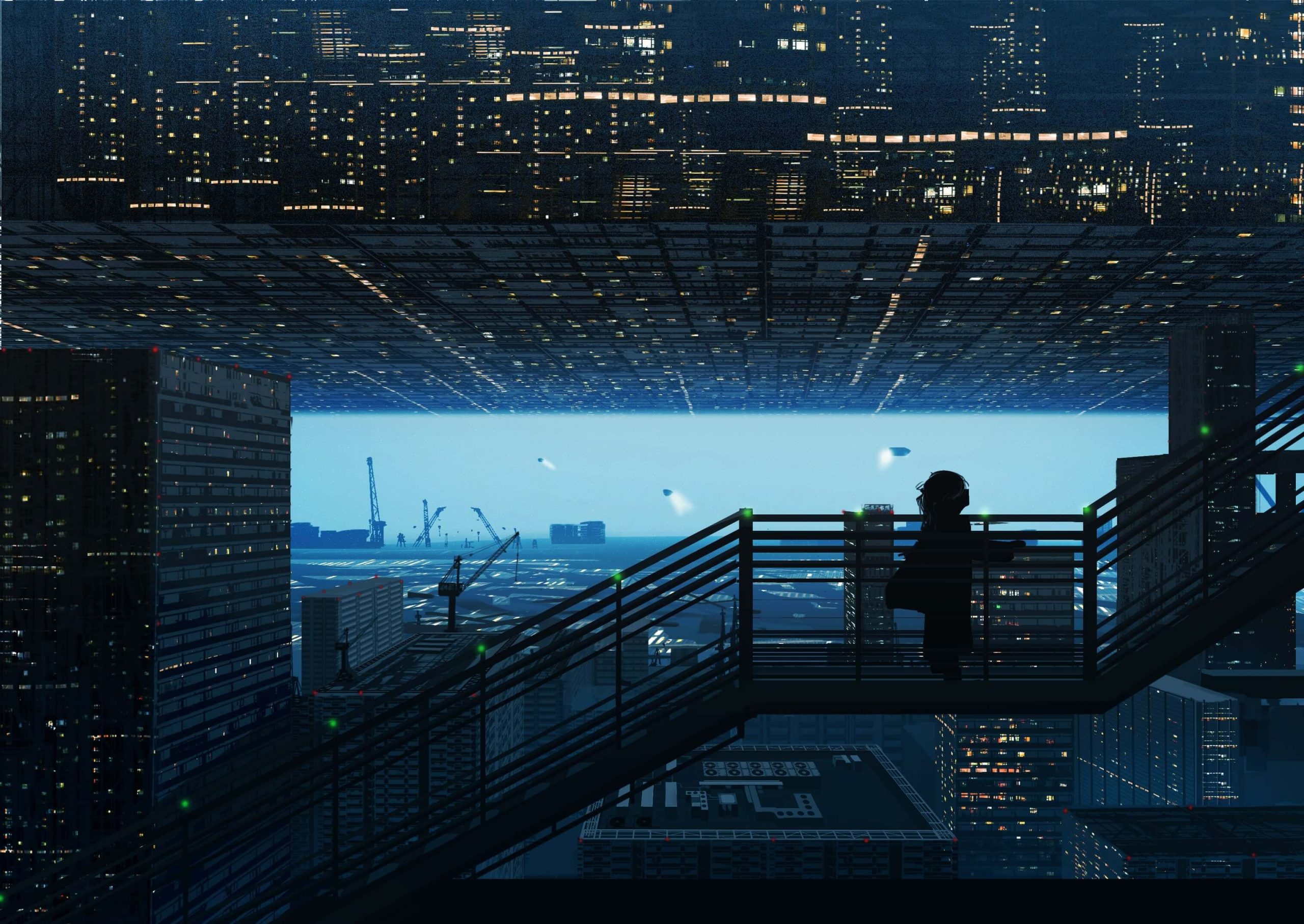 (6) Finally, add a screen layer of color to the layer where I drew the people. 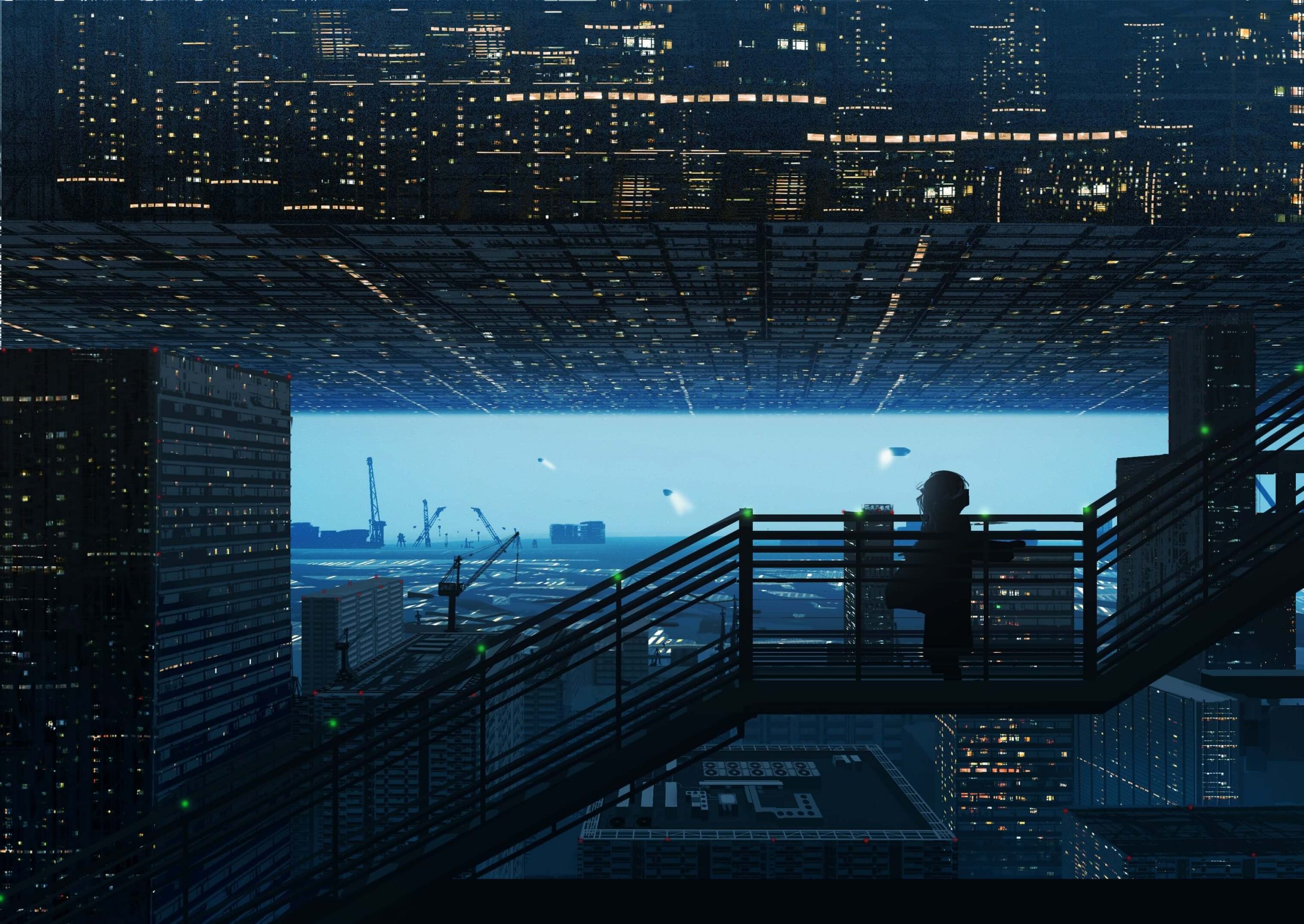 The texture of the building I used this time is now available at ART street!
Please check it out! 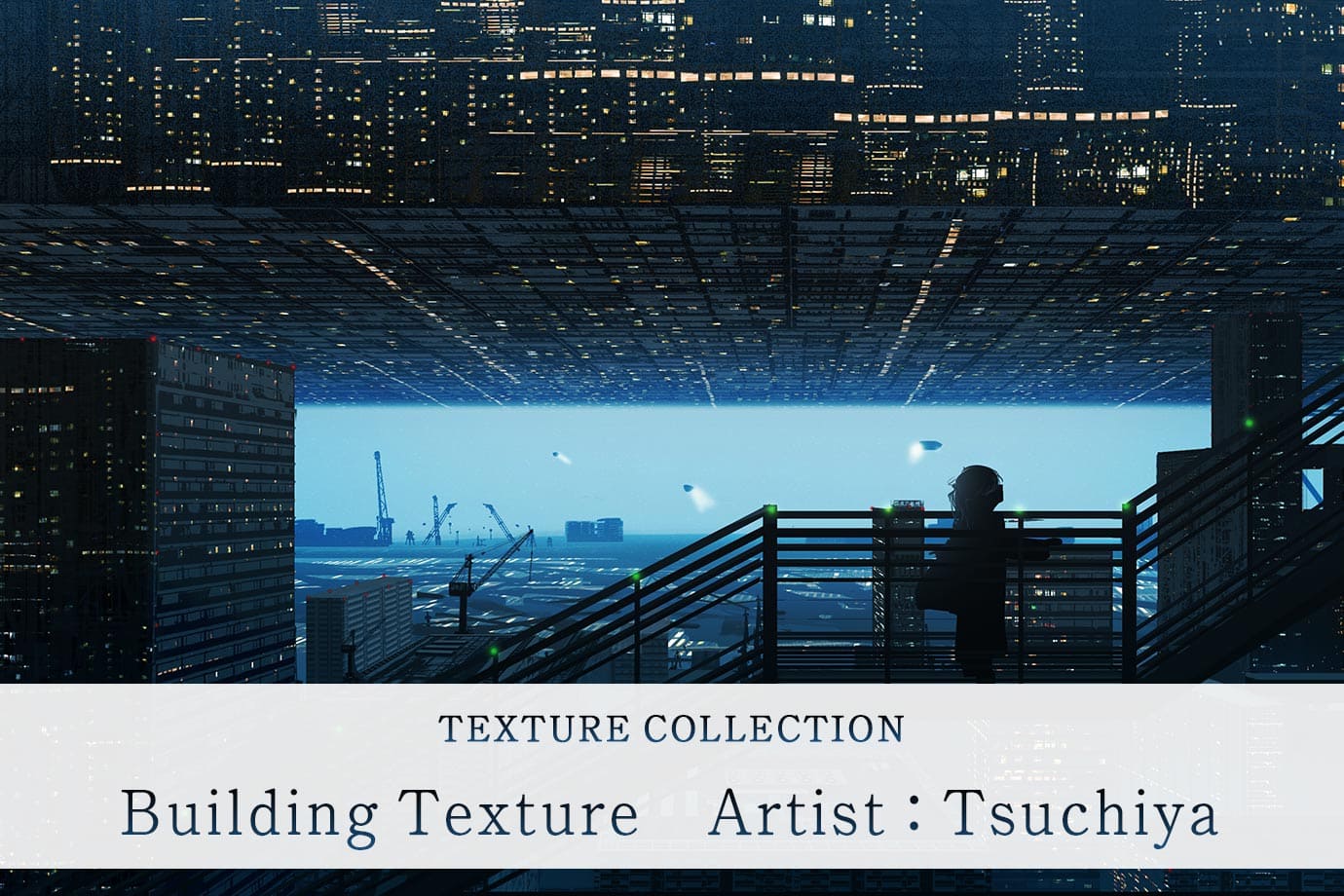