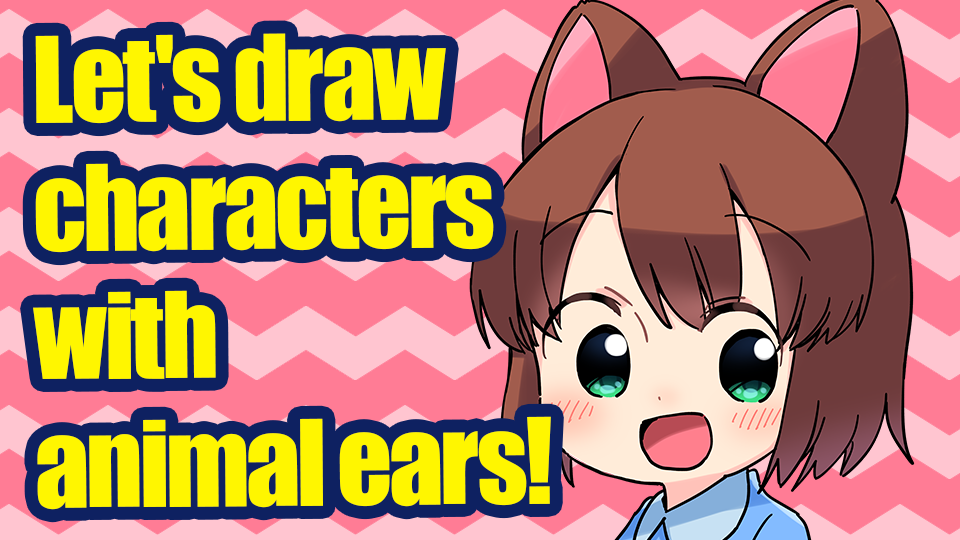 Do you draw characters with fuzzy animal ears? 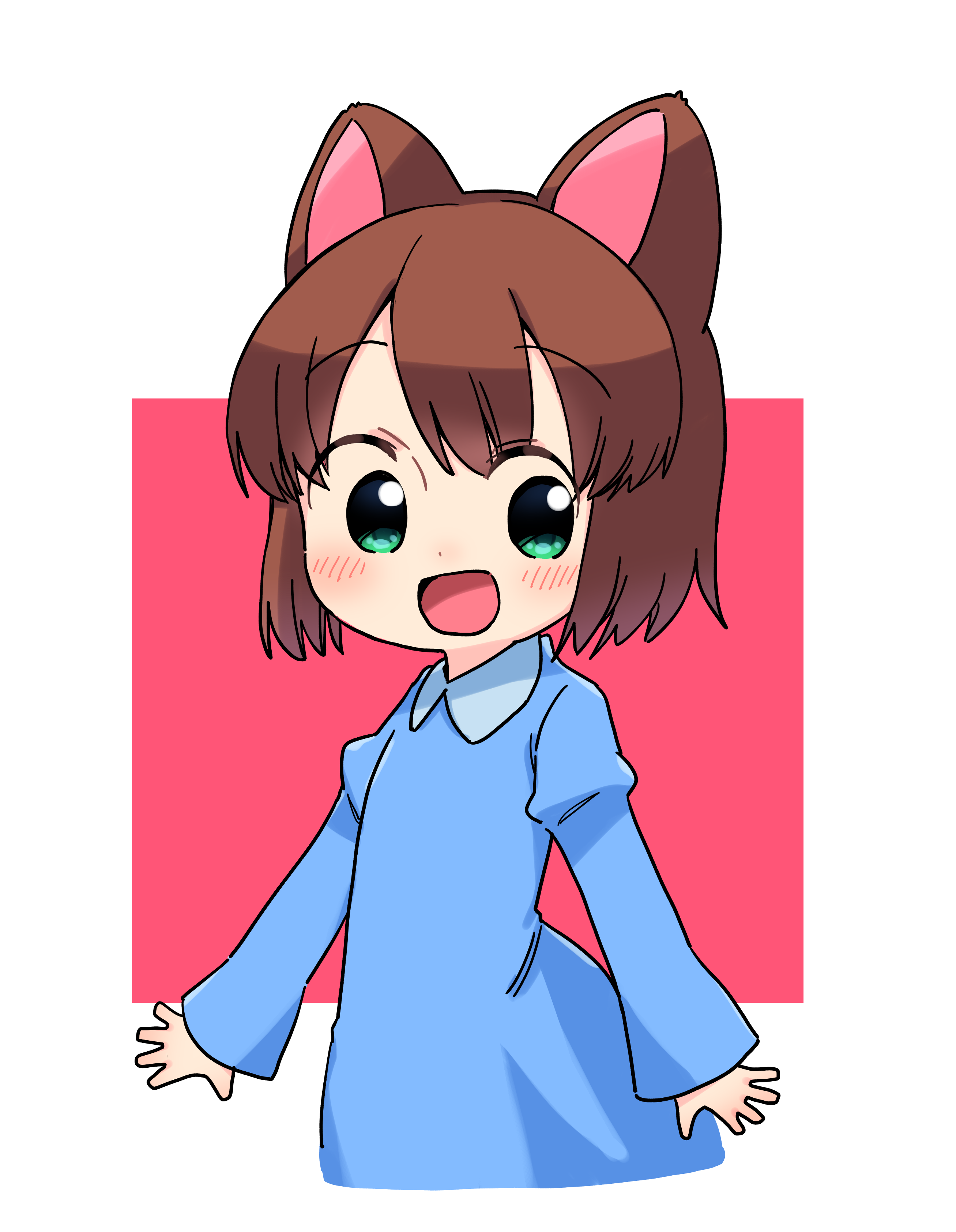 In Japanese, kemono-mimi refers to fuzzy animal ears that grow on the head of a character, and a character with kemono ears is sometimes shortened to kemo-mimi character.

The term “kemo-mimi” is used to describe a character with animal ears. It is a staple in fantasy, but recently it has been seen in a variety of situations such as with Vtubers and anthropomorphic characters.
There are many types of animal ears, and even when you draw them, have you felt that it’s hard to tell what kind of animal they are despite your best drawings?
In this article, I hope to introduce some tips on how to draw animal ears so that they look more realistic.

This article is not necessarily the correct way to draw animal ears, as the points I’m going to show you are just for the sake of making them look right. 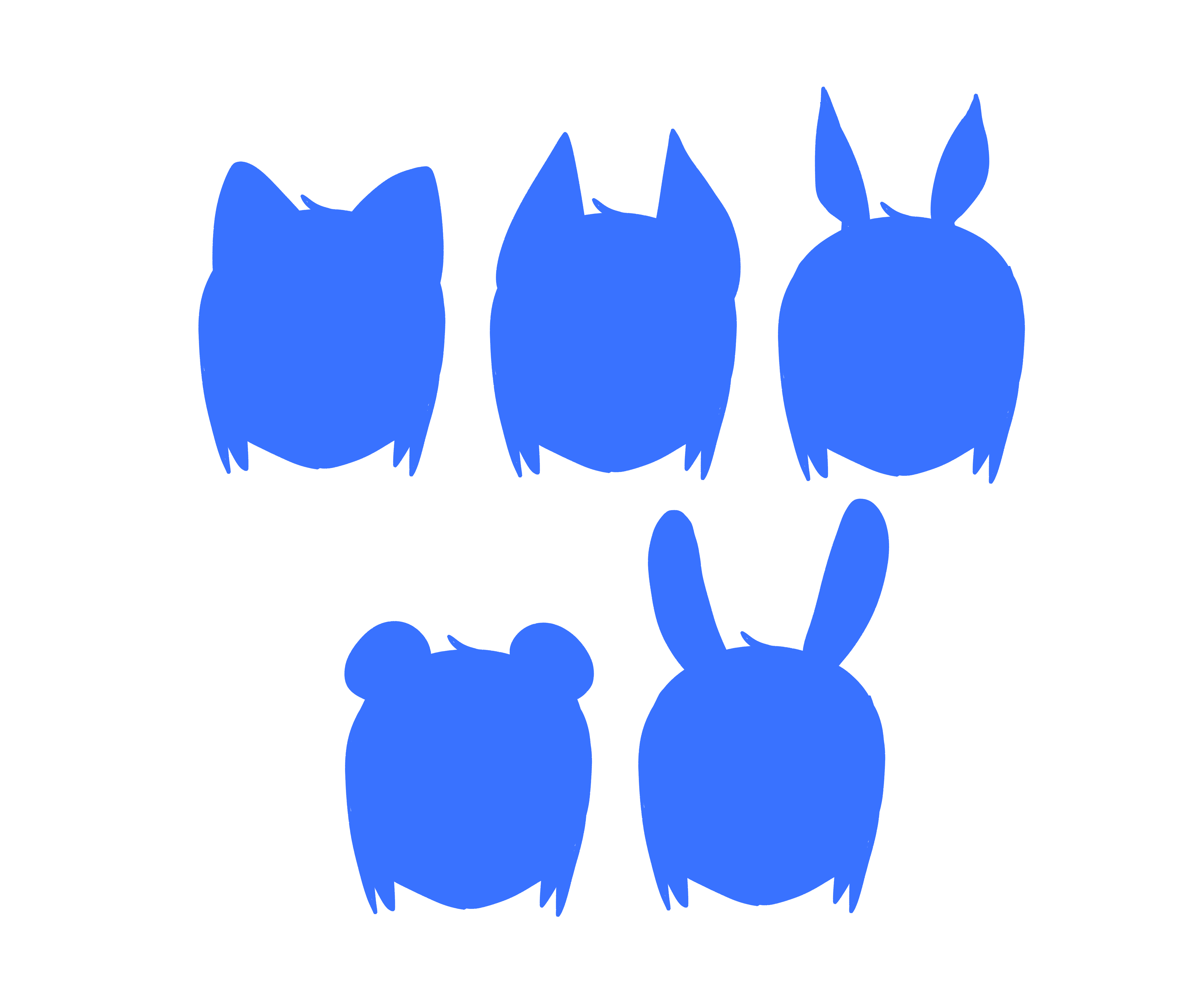 Can you tell what kind of animal these animal ears are, just from the silhouette alone?
It is more effective to draw animal ears through silhouettes first.

It’s a good idea to start by carefully observing pictures of animals to get an idea of their overall shape and structure.
However, if you make it too realistic, it may look unrealistic or eerie depending on the design.
In such a case, you may want to use a stuffed animal as a reference. 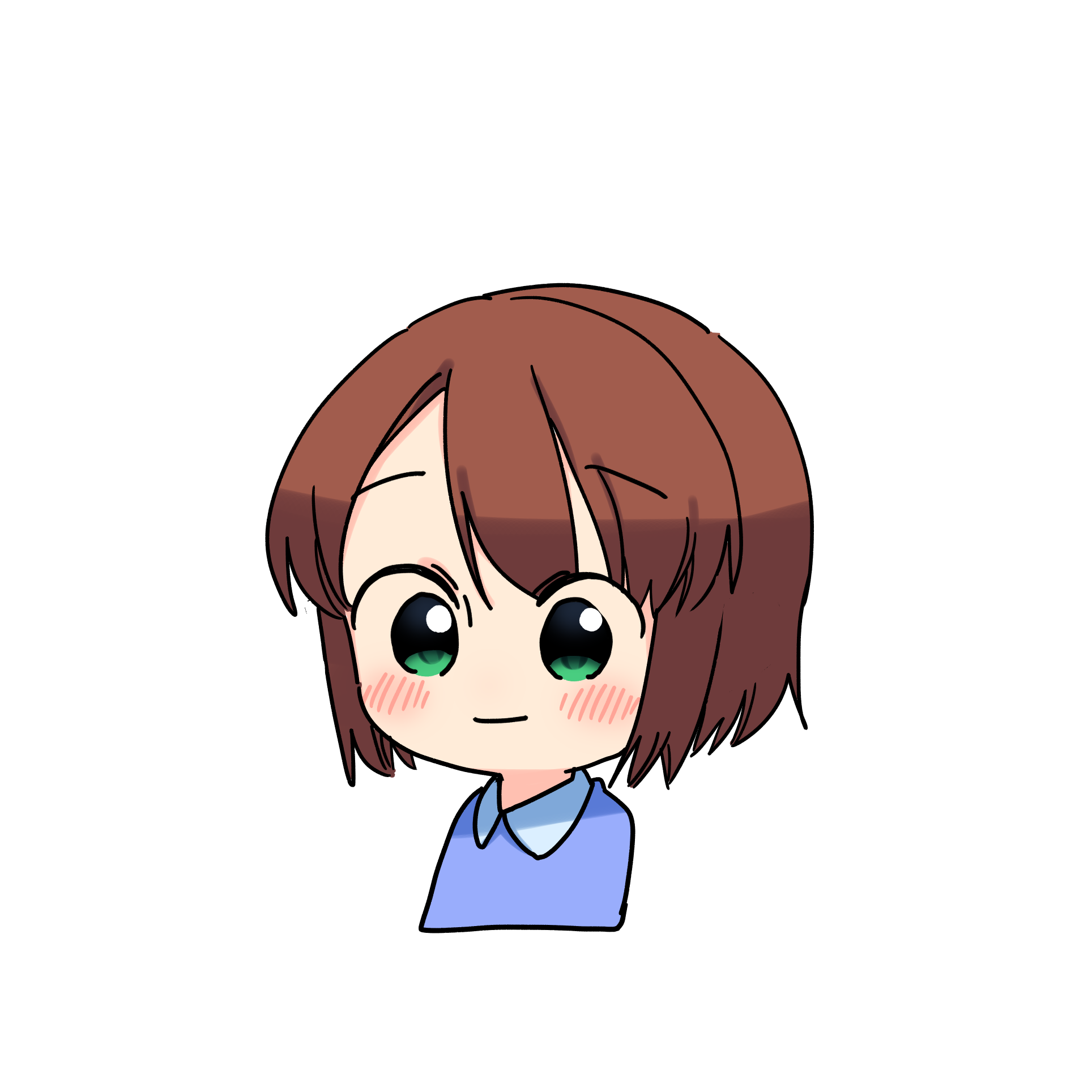 As a side note when drawing animal ears, sometimes I avoid drawing human ears so we don’t have to draw four ears.
But of course you are free to draw your own preferences or extra ears. 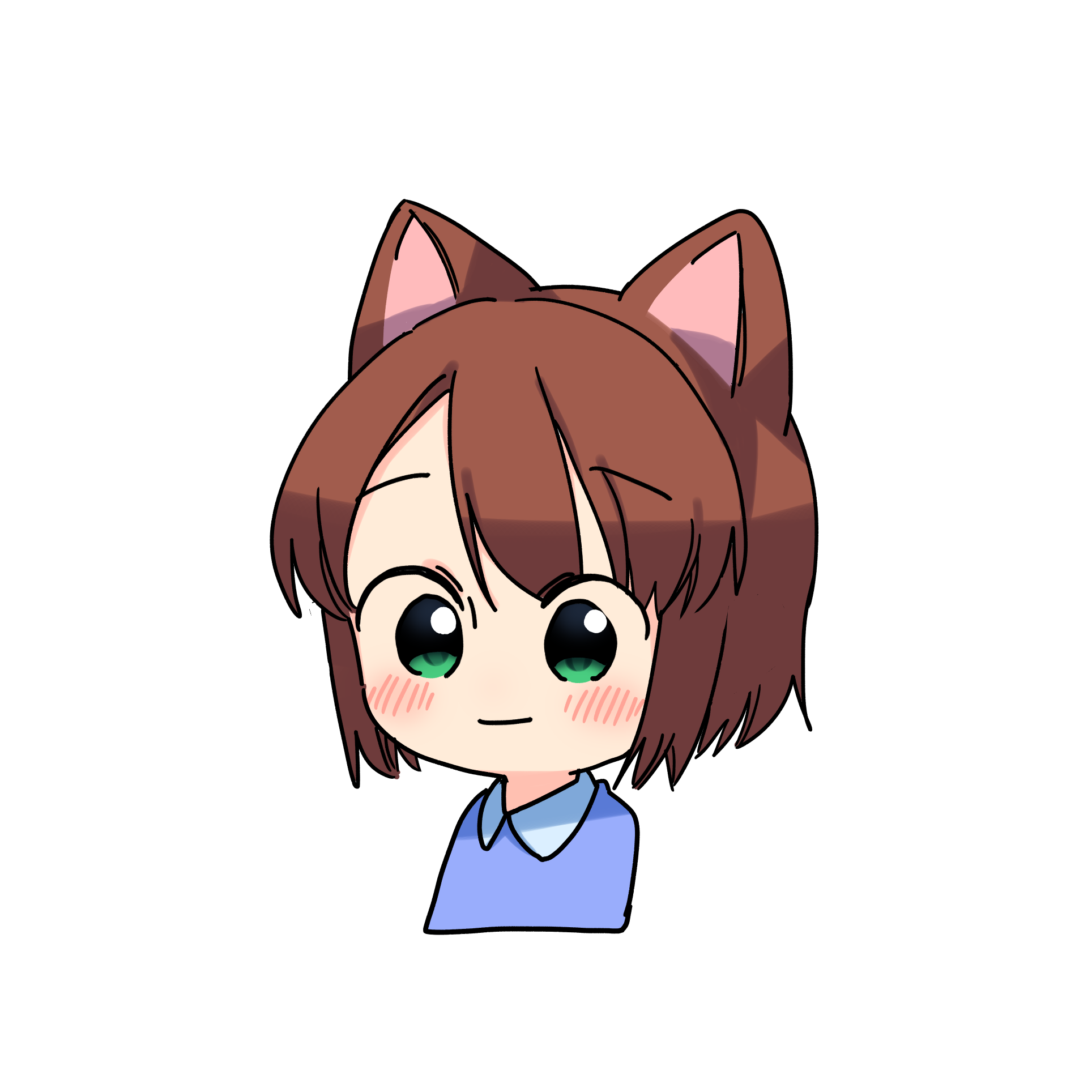 First let’s draw the standard cat ears.
Keep in mind that the shape should be an equilateral triangle.
Round the tip to make it more cute.
If you draw the ears small, they will make her look like a kitten. 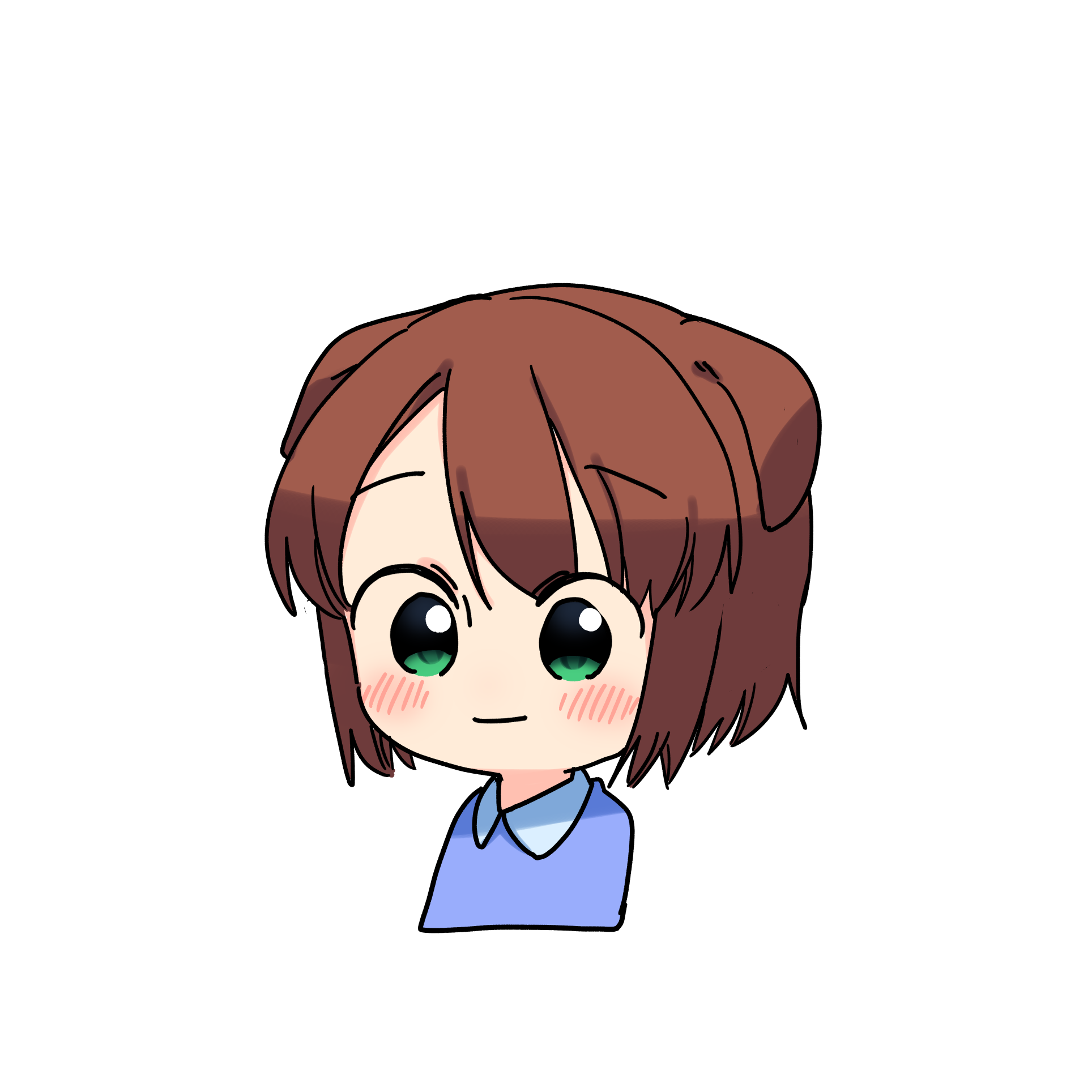 Canine ears are popular in the kemo-mimi world, and there are countless kinds and many different ear shapes.
Here, I decided to go with the floppy-ear style.
In the case of floppy ears, the key is to be conscious of the gap between the tucked ears and the head.
This will give a more convincing three-dimensional effect. 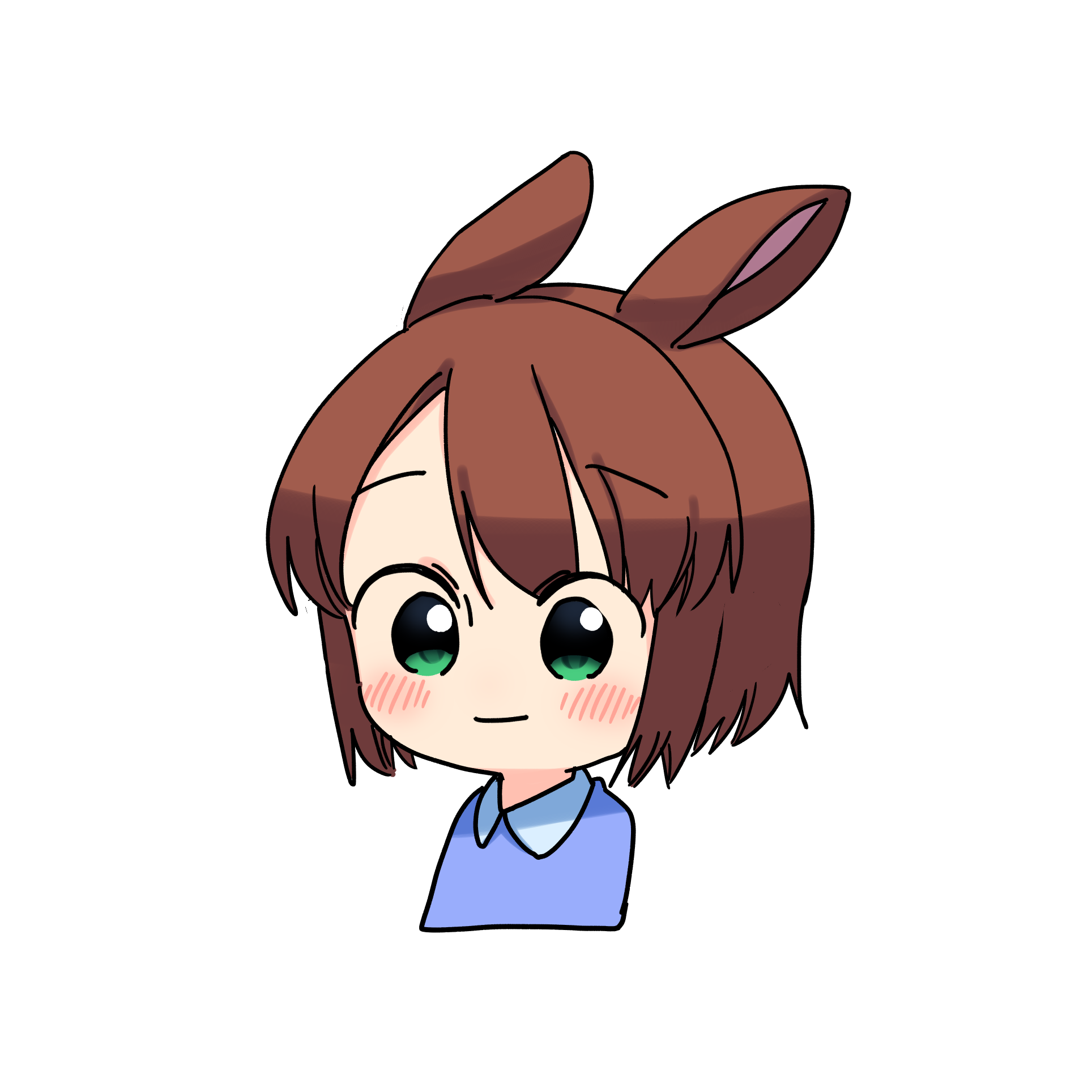 The trick is to create a gentle wave-like curve in the long ears of the bunny ears.
Compared to other animal ears, they are relatively easy to move, so you can make them move by bending one of them or making them stand upright. 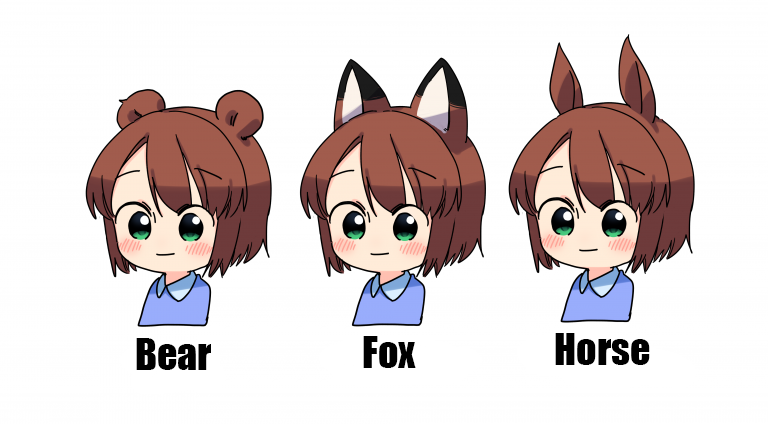 Once you get used to it, you can arrange the kemo-mimi ears to make them more unique.
Here are some examples. 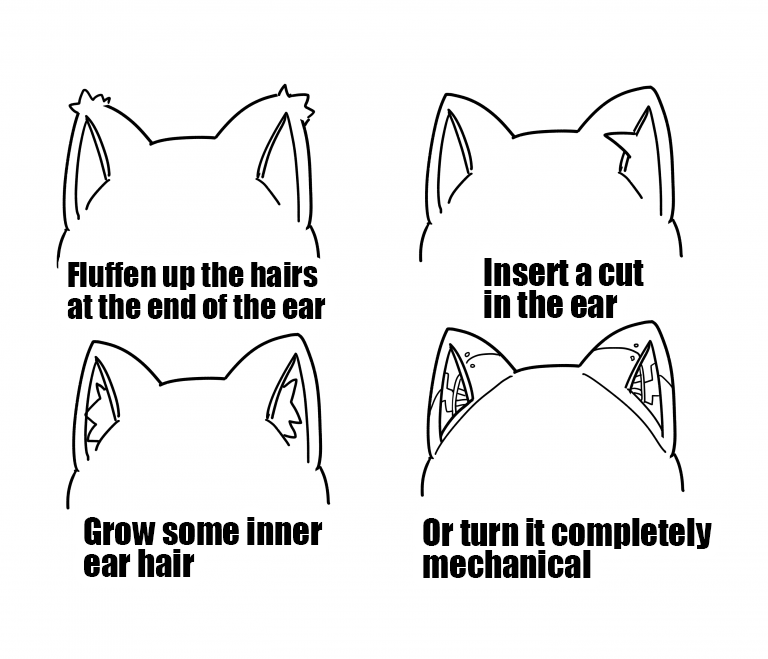 Just adding these little details will make the character stand out even more!

How was it?
The best trick to keep in mind is to start with the silhouettes!
Kemo-mimi ears are very cute, so take this opportunity to draw lots of them.
Have fun drawing cute and fuzzy animal ears!

Request
Learn about drawing techniques
#For Beginners#Tutorial#Writer:つかさん#How to draw an ear#Demi-Human 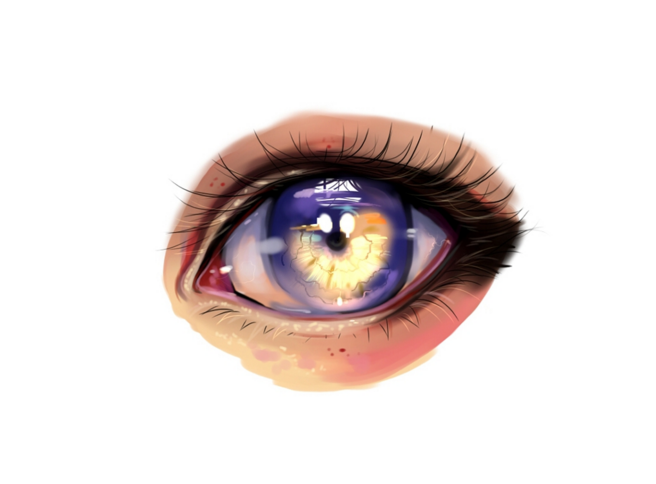 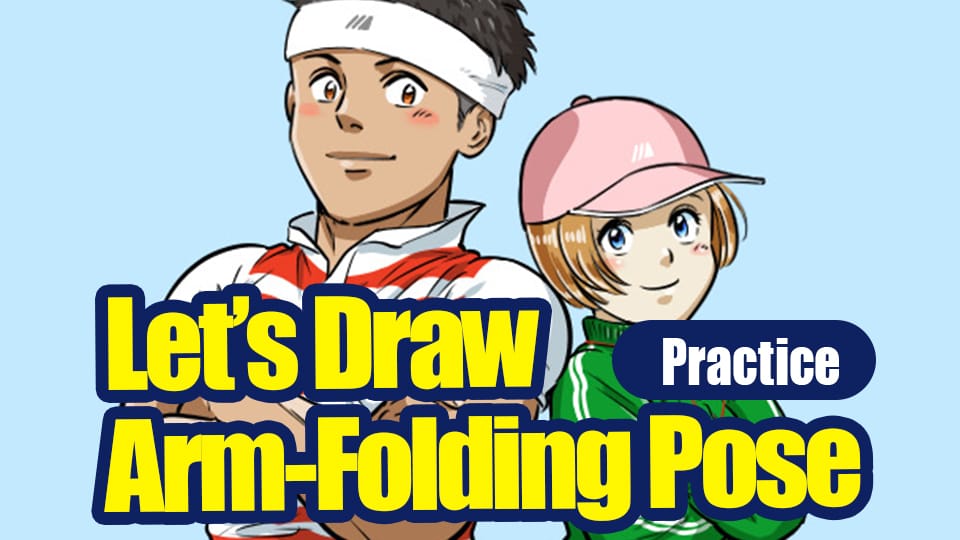 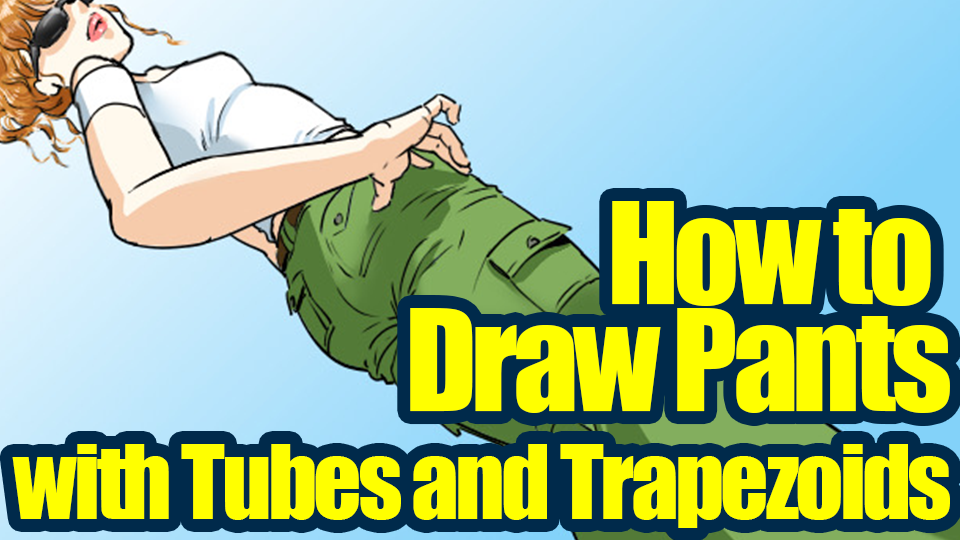 How to Draw Pants with Tubes and Trapezoids 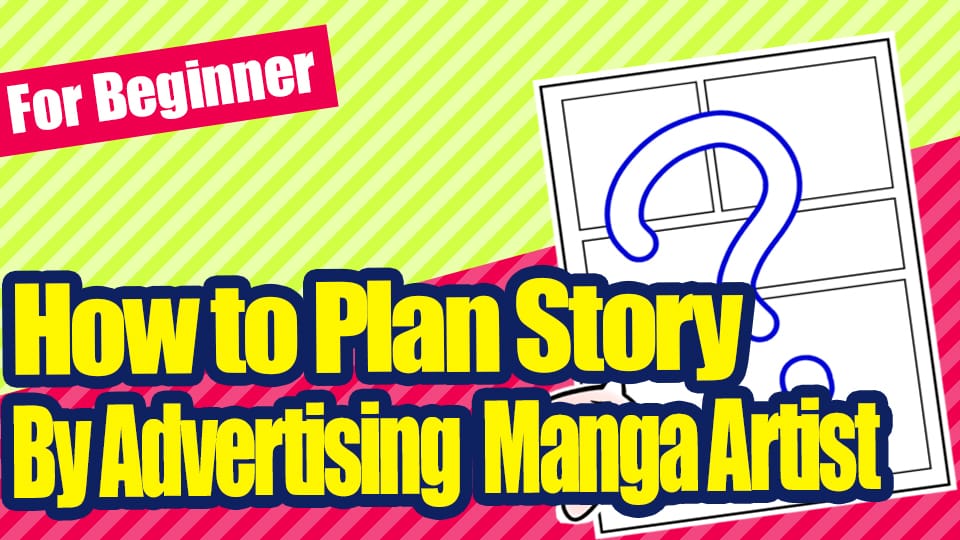 [For beginners] The pen moves forward! Tips from an advertising manga artist on how to create a manga story. 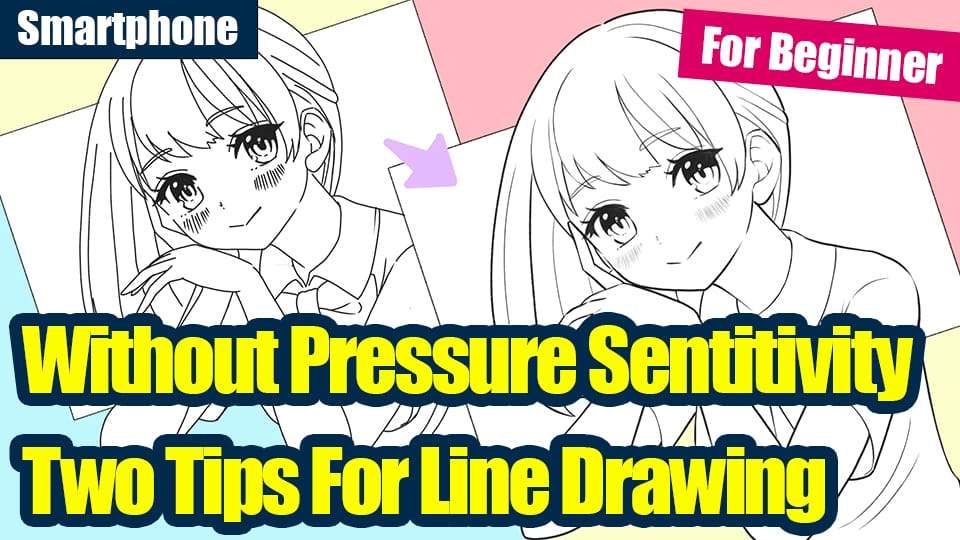 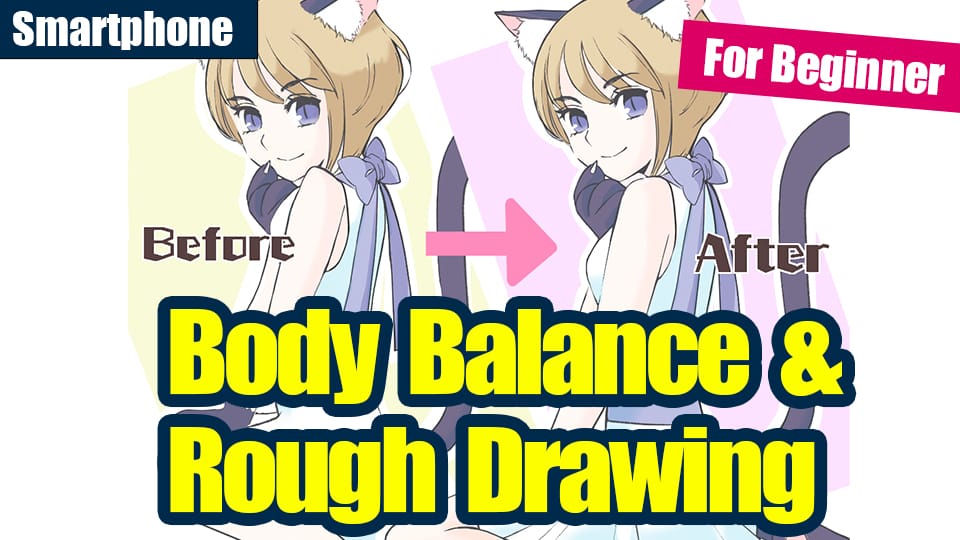