Whenever you make a doujinshi, you have to make the cover.
The cover of the book is the first thing the reader sees and it is a very important factor to give an impression.
In this article, we’ll show you some patterns of title placement that you can use to create a cover.

Doujinshis tend to have a lot of information on the cover of the magazine compared to the general comics in order to make it easier to understand the relationship between the characters and the genre.

In order to increase the visibility, the following points should be taken into consideration.
The title should not cover the character’s face as much as possible.
When the title and the character are overlaid with a large amount of text, the title should be bordered or transparent.
If your illustrations are colorful, keep the title simple such as white or black.

Place the title in the middle

You can change colors for those parts that are difficult to see, since they often cover the characters.

Because the title is placed to divide the cover, it is recommended for illustrations of two or more people rather than stand-alone pictures.
Placing the characters symmetrically (facing each other, standing side by side, back to back, etc.) across the title will create a sense of relationship and distance. 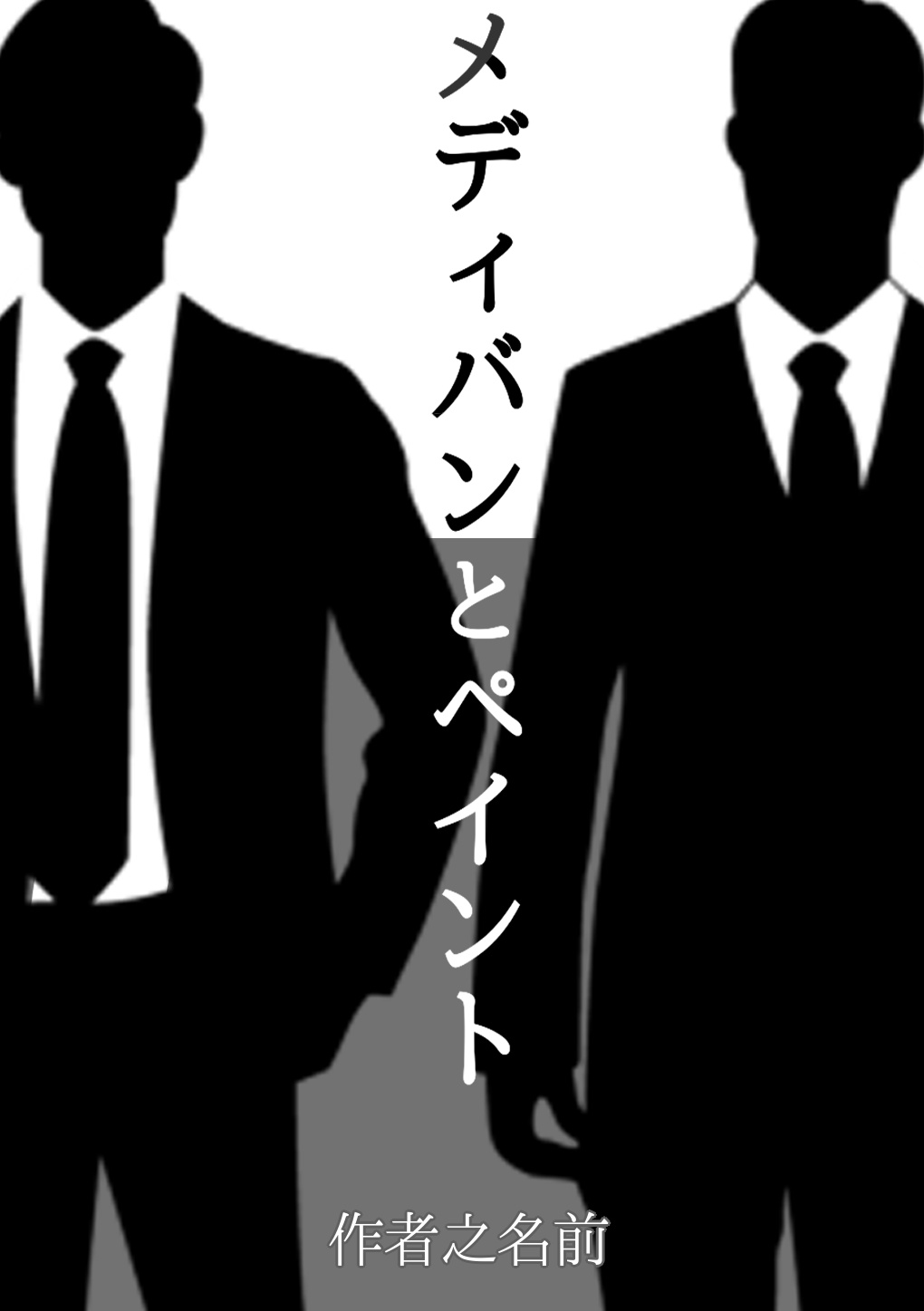 Placing the title across the screen gives the cover a sense of stability.
Place the title slightly below the center to make the character’s face stand out. 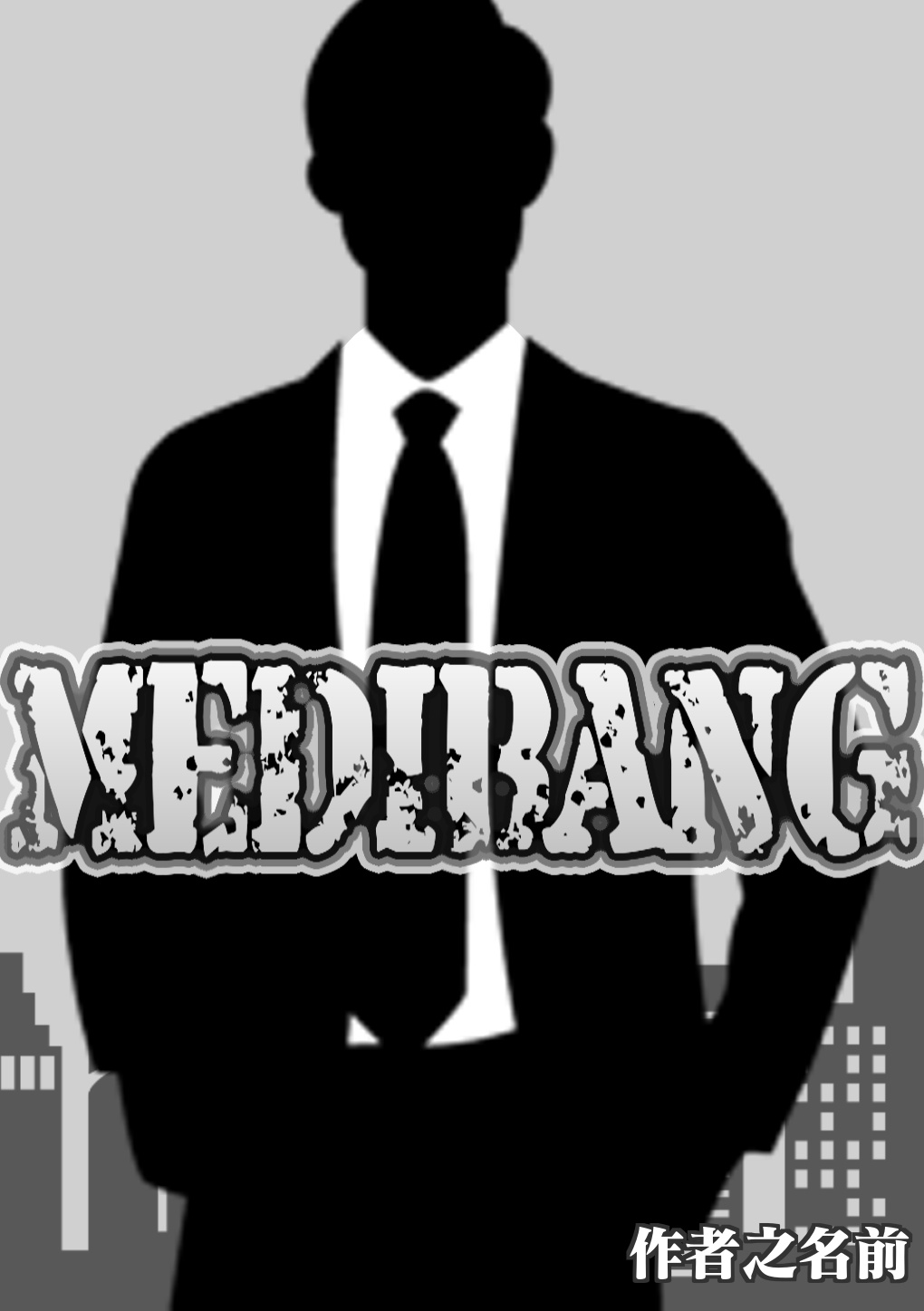 Positioning titles at both ends 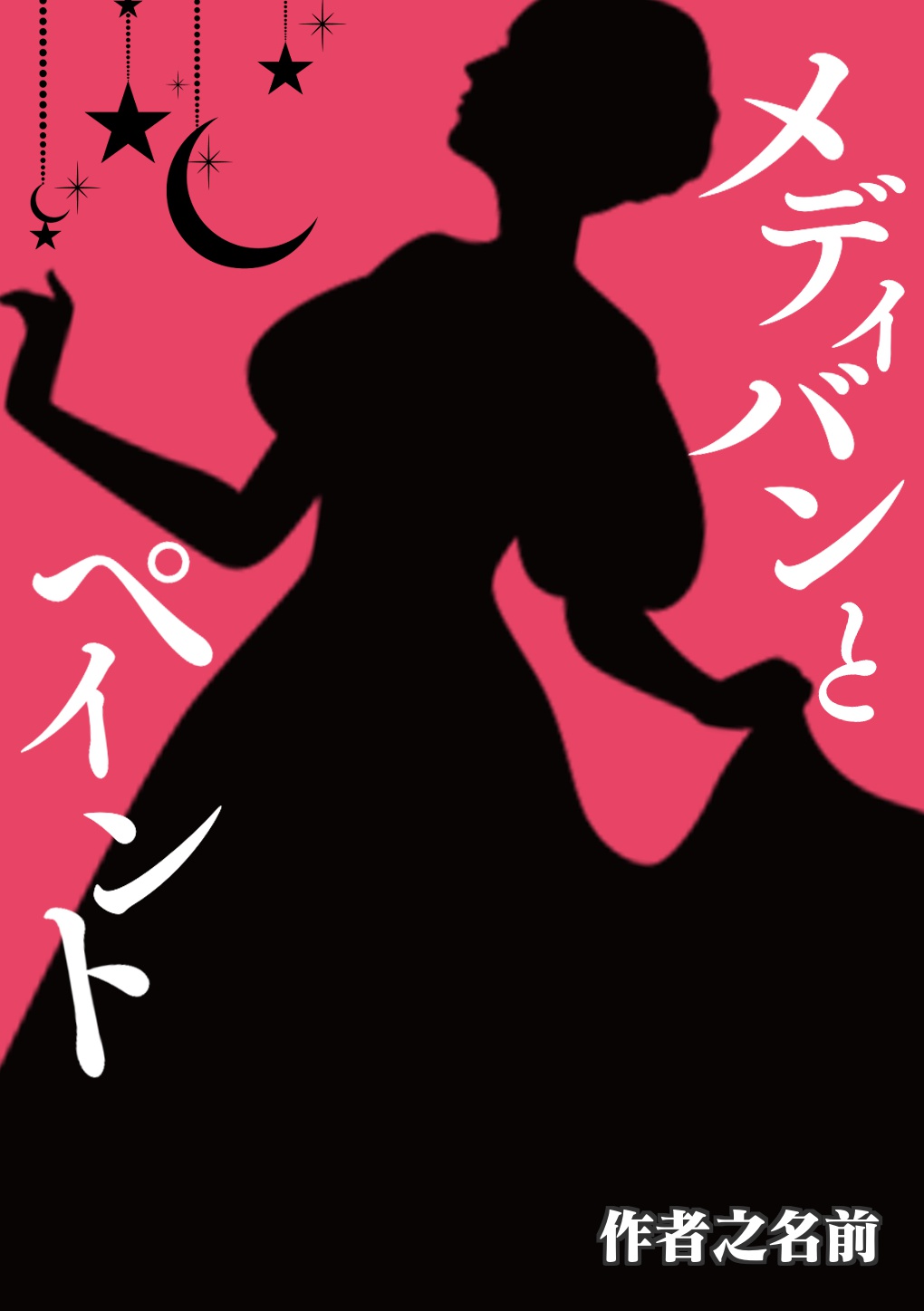 Placing titles at the top or bottom 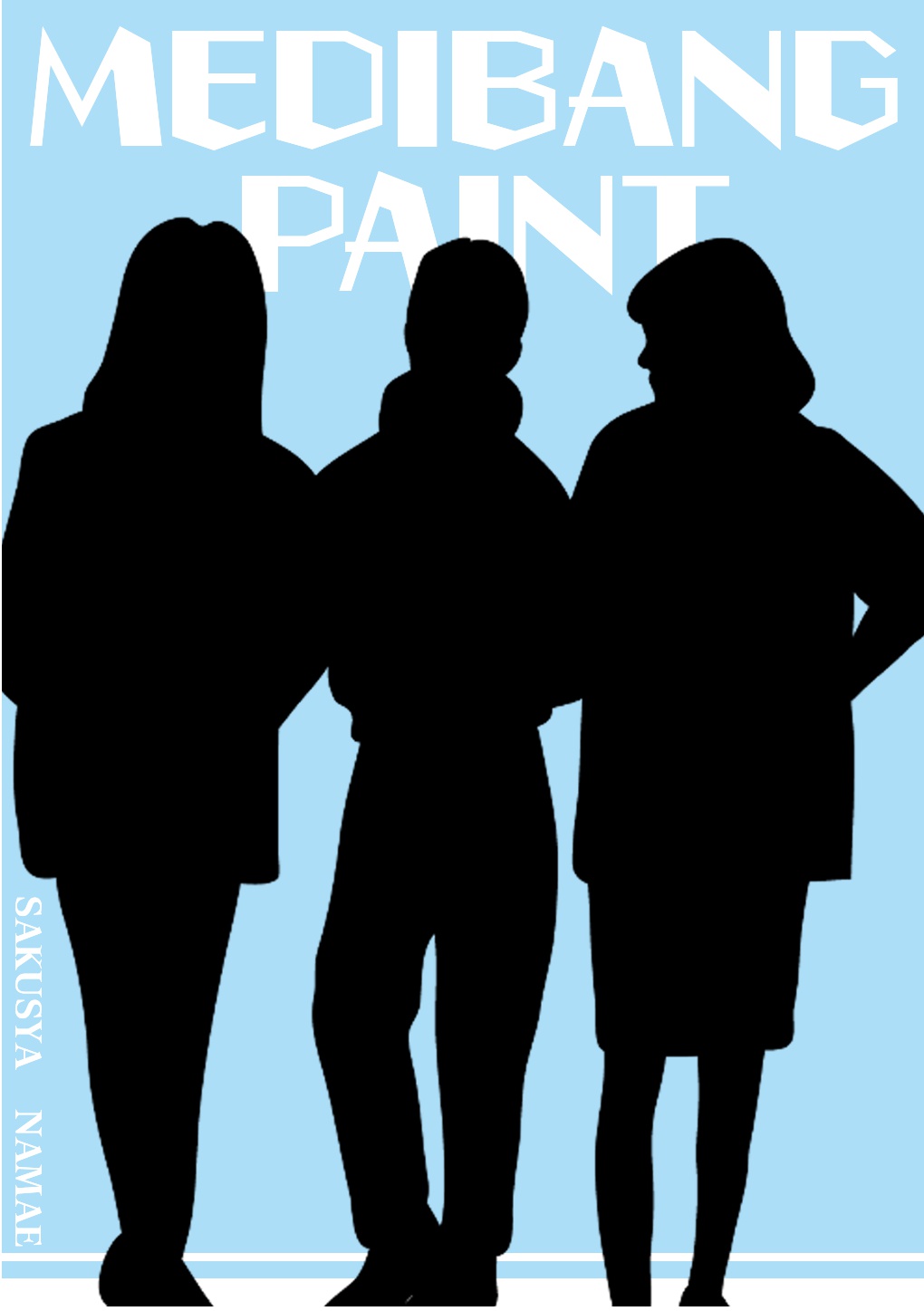 You can use a large screen because there is not much overlap with the characters.
You can draw an illustration to fill the cover of the book, but the title does not stand out very well, so you can draw a border or frame around it.
On the other hand, if you want to show the picture more clearly than the title, this is also a good choice. 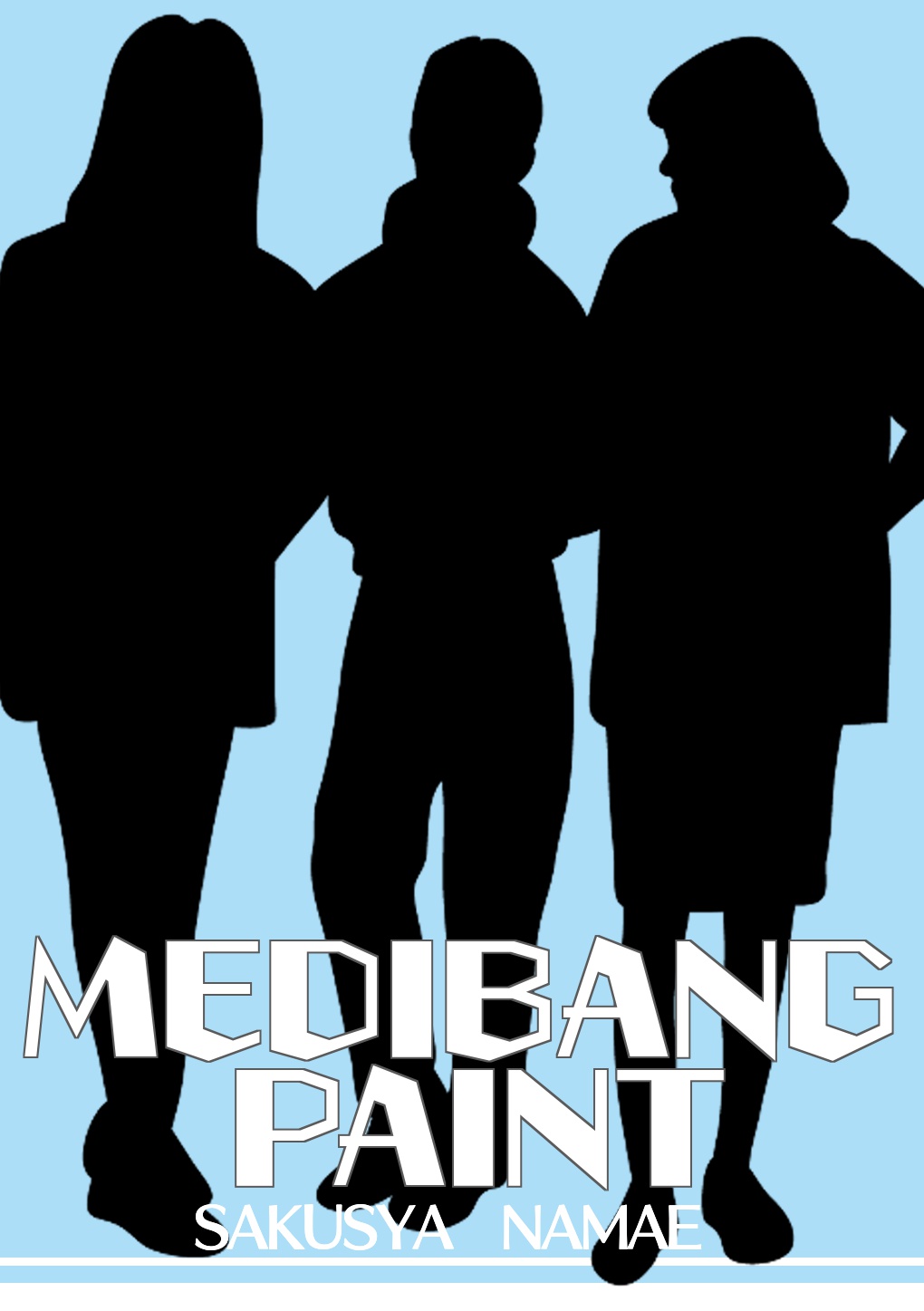 By making the title slanted, the cover will have a pop impression.
It is recommended for illustrations with a bold or dynamic composition.
When you slant the title, you can also slant the background and characters to create movement on screen. 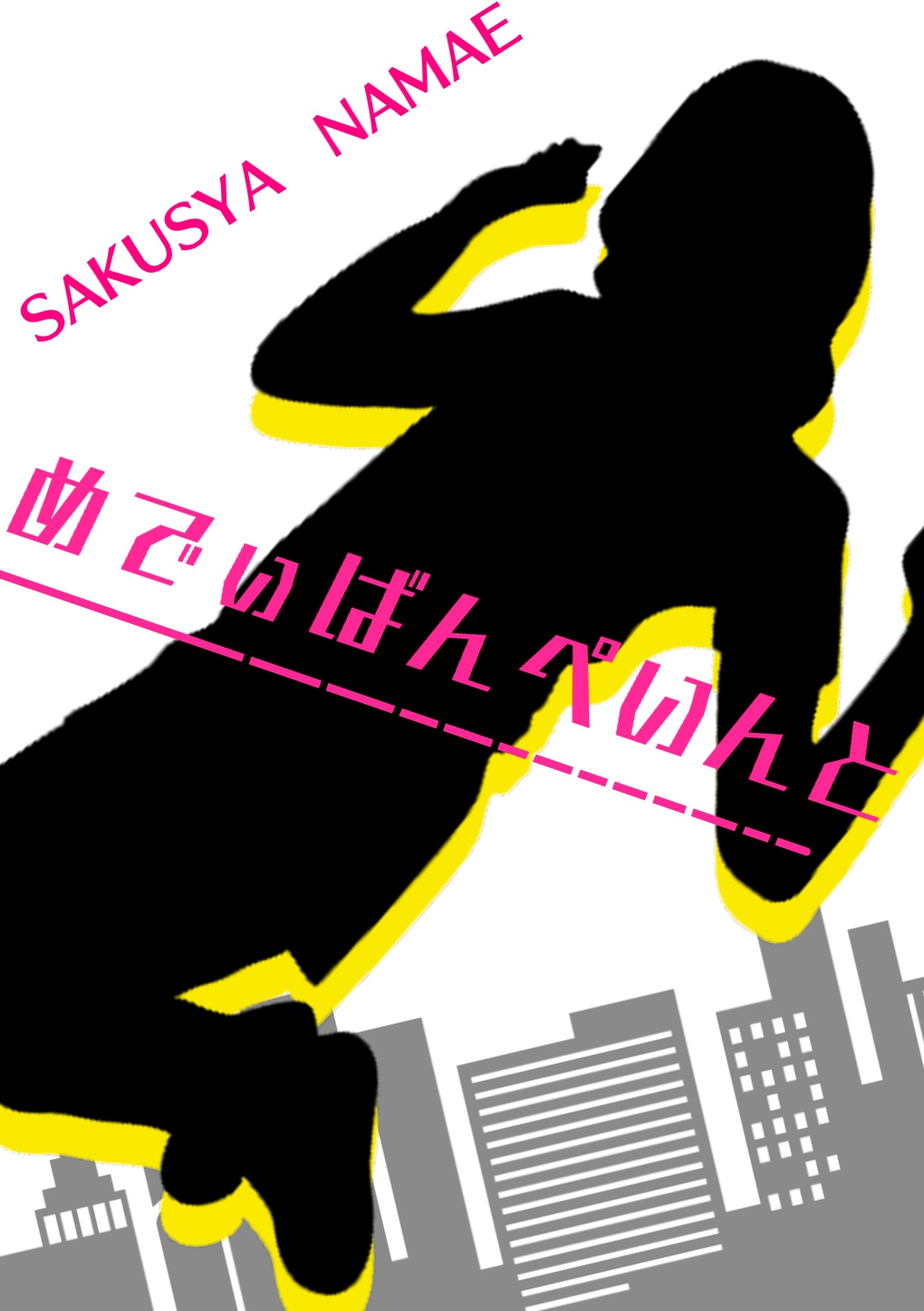 By placing the title in a large format, you can make the cover more impactful and memorable.
The characters are laid out across the entire background.
Balance the large range of the title with a lighter distribution color and the characters with a distinct color scheme. 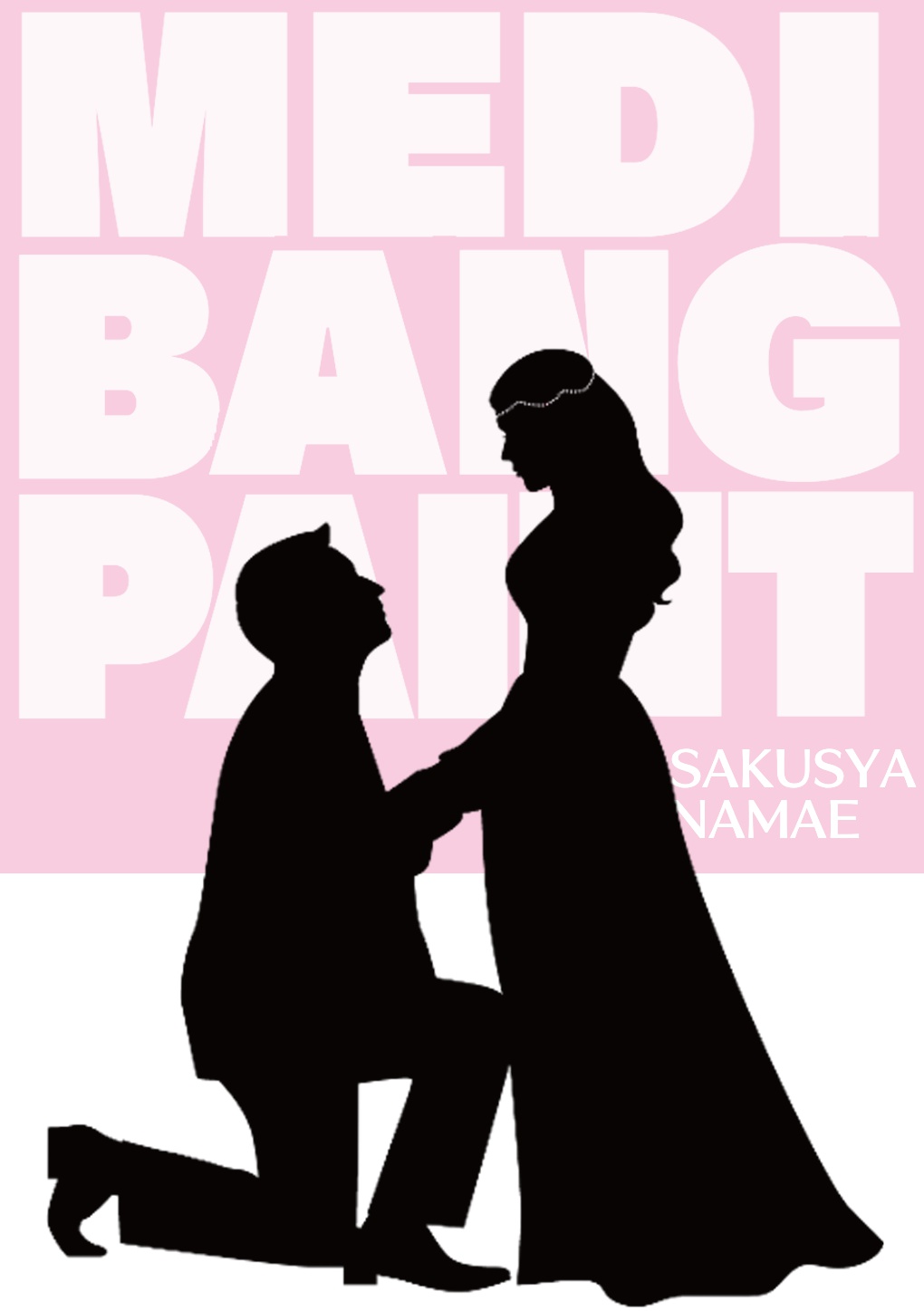 What did you think?
As you can see, the whole composition changes greatly depending on where you place the title.
This is just a small part of what I’ve introduced here and there are many other patterns.
It’s a good idea to look at the covers of various works on a regular basis. 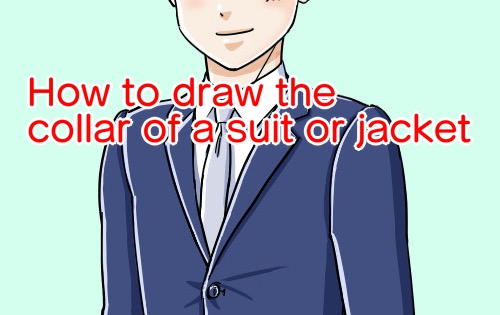 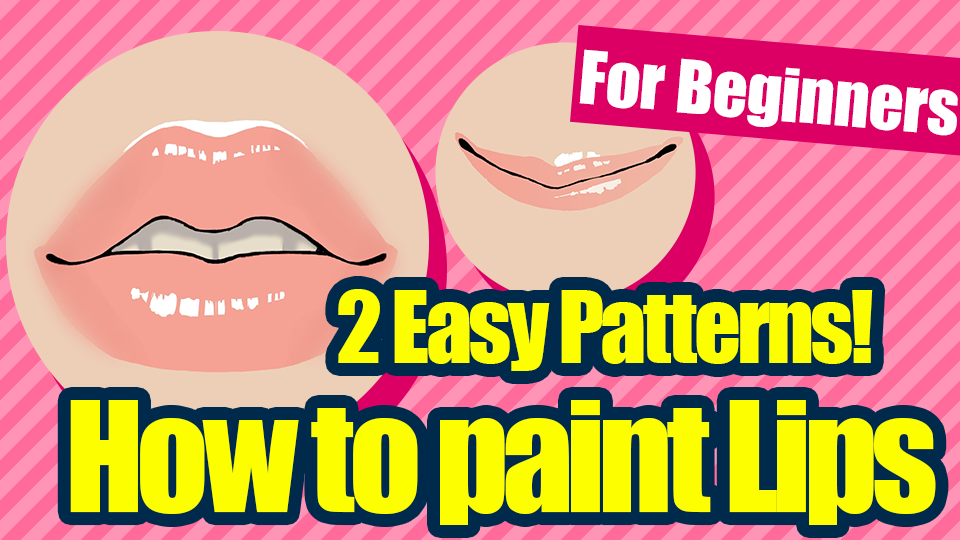 [For beginners] Two easy patterns! How to paint your lips. 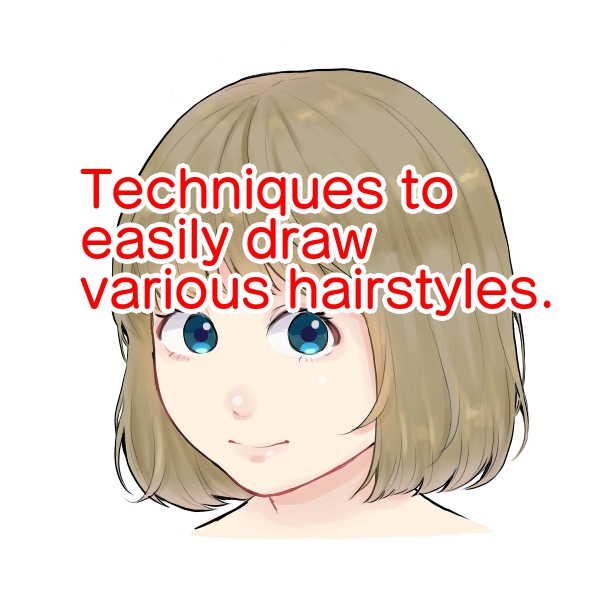 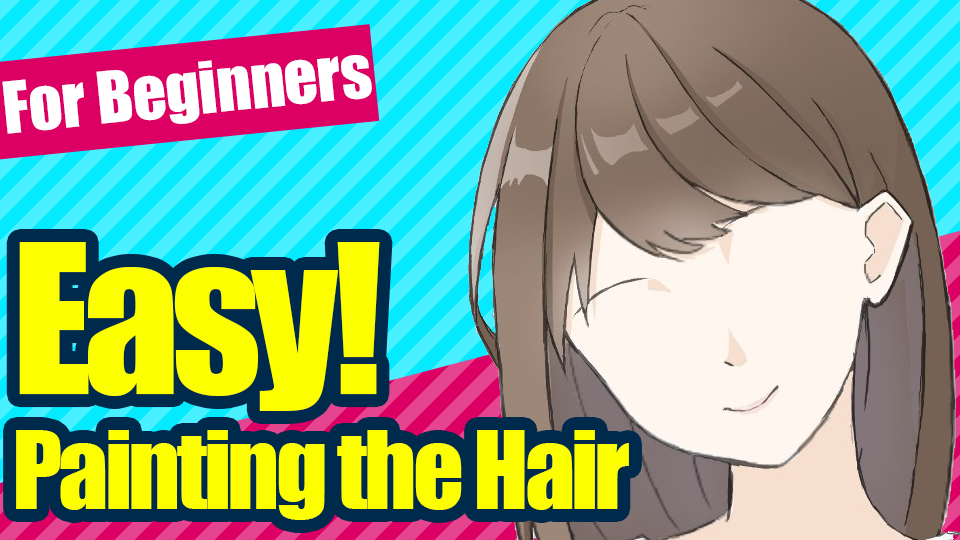 [For Beginners] How to paint your character’s hair easily! 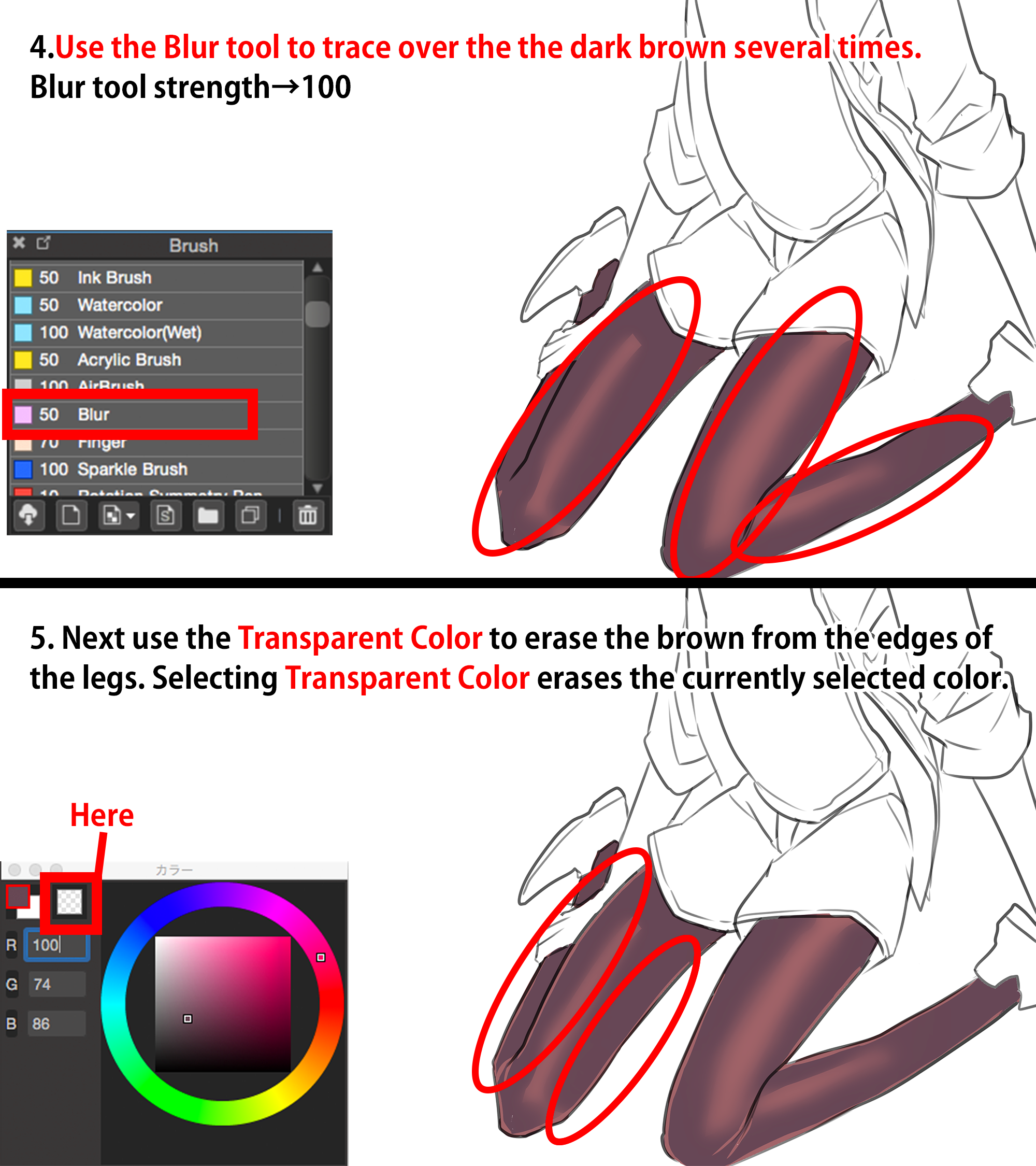