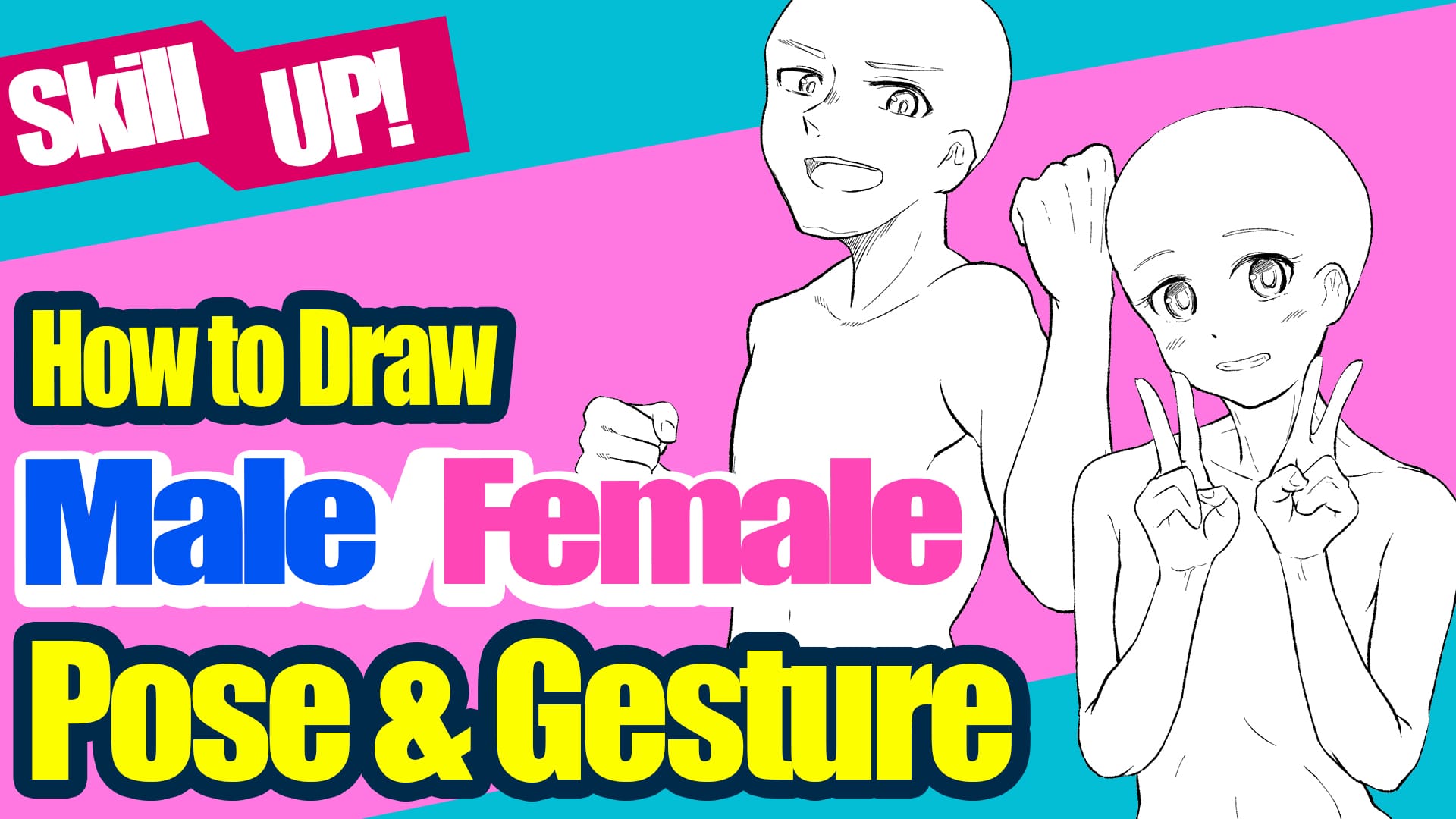 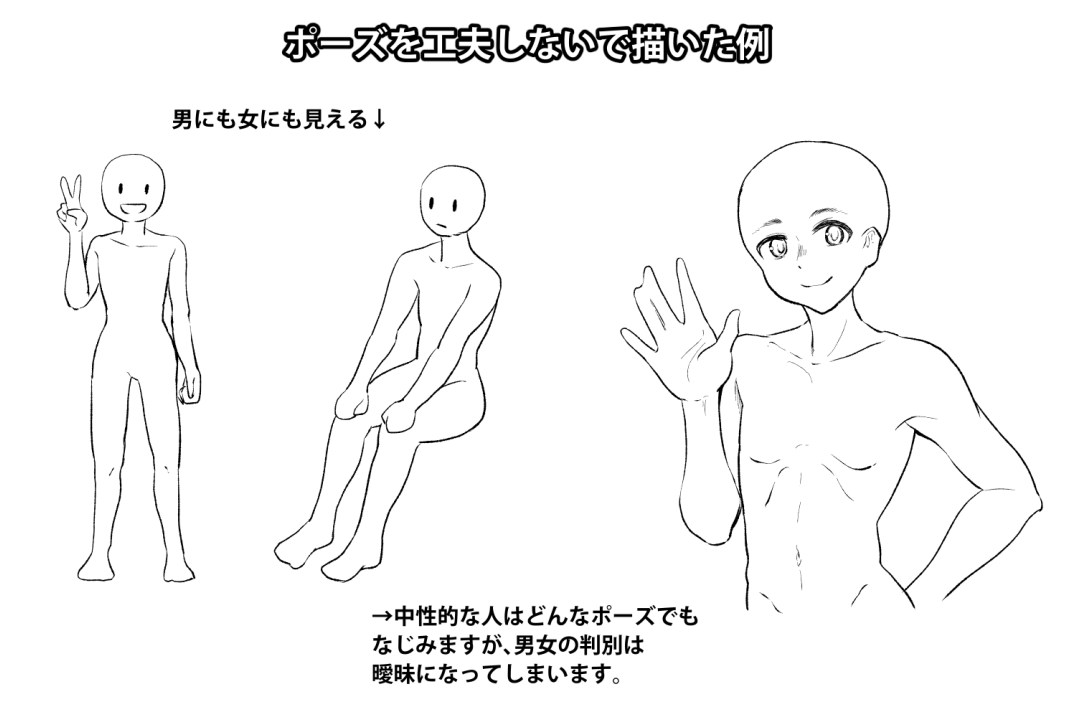 Now let’s take a look at each gender.
Let’s start with the women’s pose.

It is often said that you should be conscious of incorporating the “S-curve” into your body, but since there are only a limited number of poses that can be applied, I think you will get confused if you take it for granted.
So to make it easier to understand, let me introduce something simpler.

It’s “going inward to the body”.

…What does that mean? I’m sure you’re wondering.
Let me explain with a diagram. 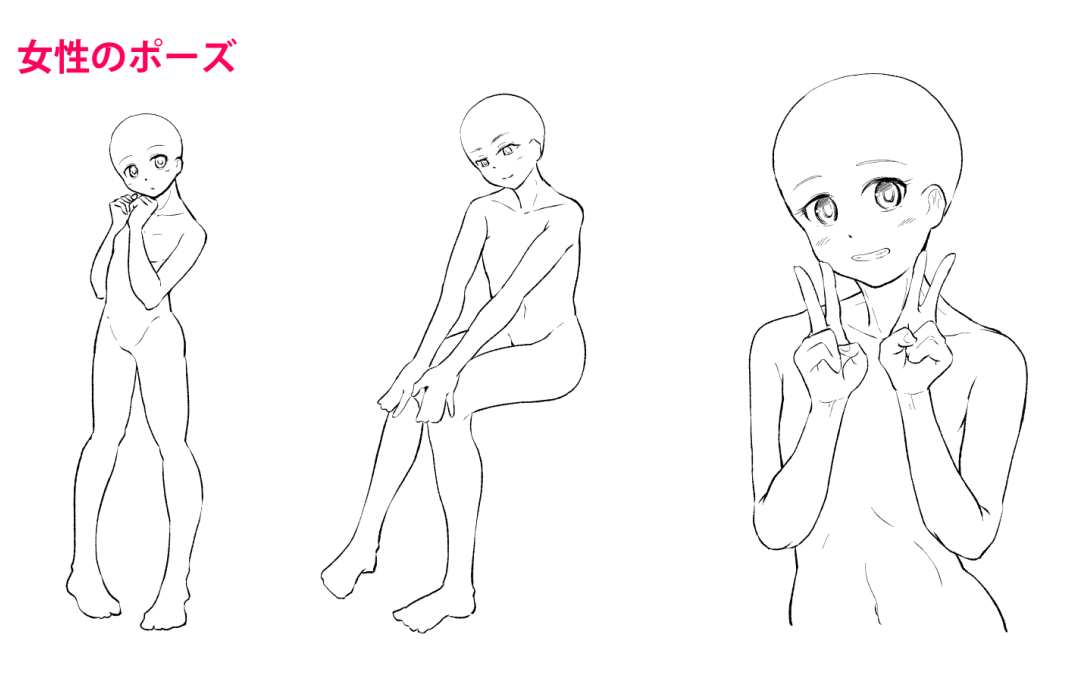 In addition to the direction of the force on the hands and upper arms, the angle of the face will also feel like it is “facing inward” towards the body. 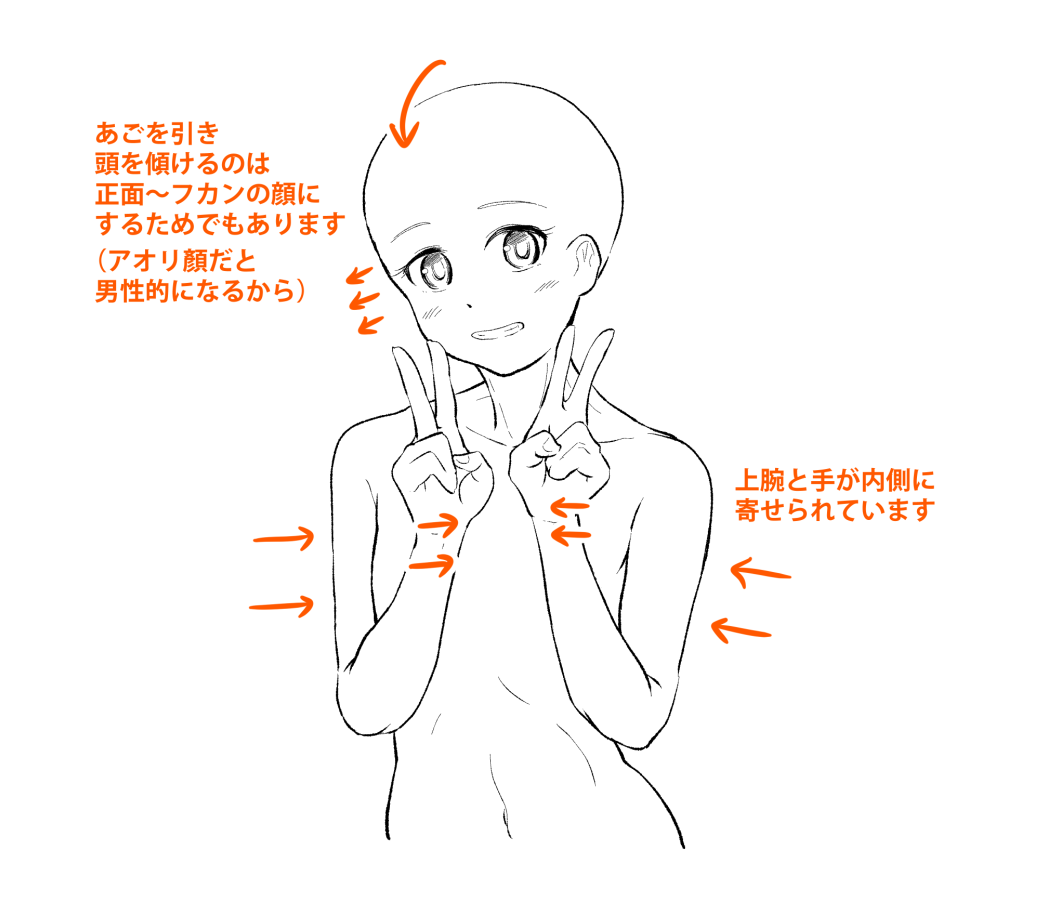 As you can see, women often exert a lot of pressure on their body parts towards the inside of the body, and a pose that collects such gestures is considered to be a “feminine pose”.

As I have written many times in this series so far, masculinity means being “linear”.
Please keep this in mind.

The important thing to remember is that the pose should be outward-facing. 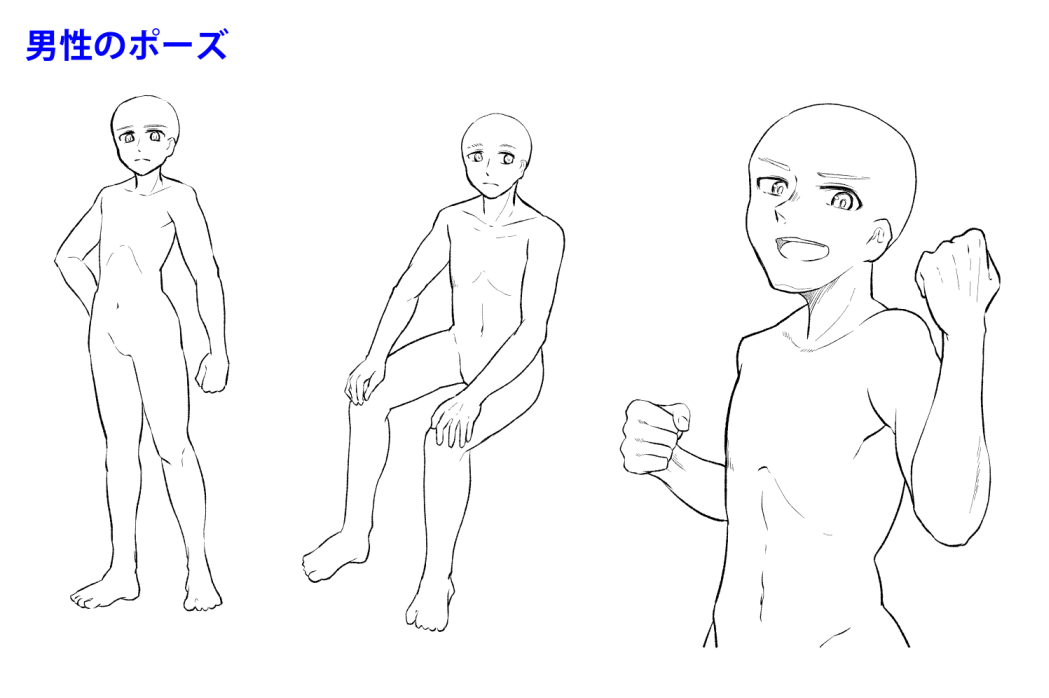 Notice the direction of the arrow.
You can see that the toes head outward, creating a gap under the armpit and between the legs.

The hands, upper arms and face are positioned further away from the body than in women. 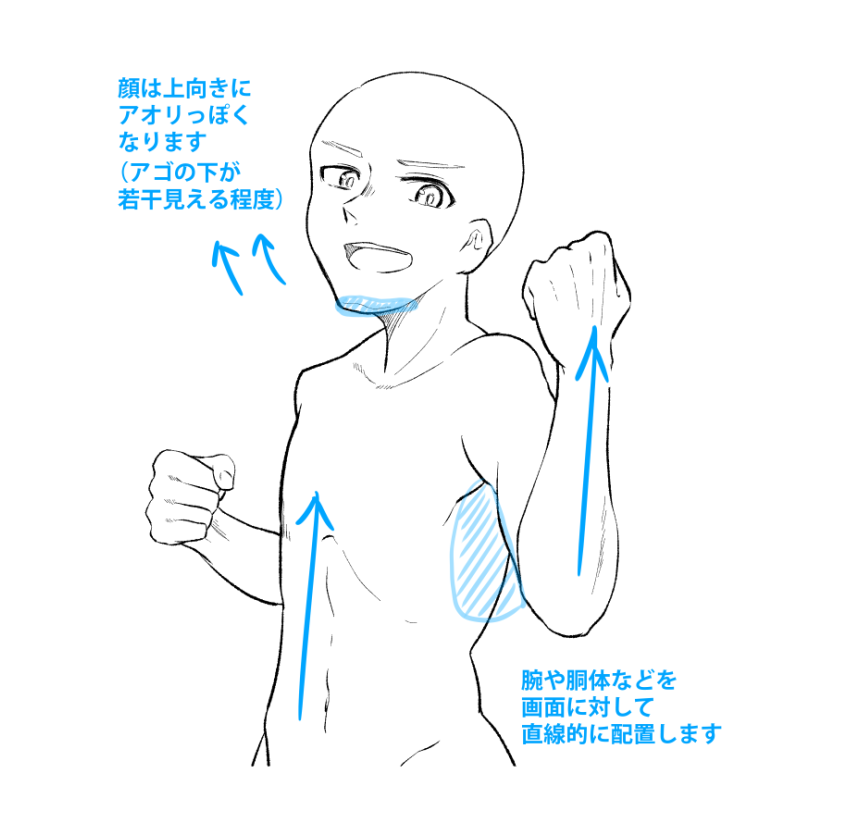 Men often keep their body parts away from the outside of their bodies.
In other words, the image can be described as “spreading out” the body.

To simply rephrase this point.

Poses and gestures” have a very wide range of applications, so the points I have introduced here cannot cover everything, but I hope they will help you understand them a little better.

Thank you very much for your time.
Thank you for reading the sixth installment of “Poses and Gestures.
Next time will be the final installment.
In this article, I will explain how to create a character by using the “points for drawing men and women” that I have introduced so far.
I hope you will stay with me until the end.

(Text and pictures by Aminoyama) 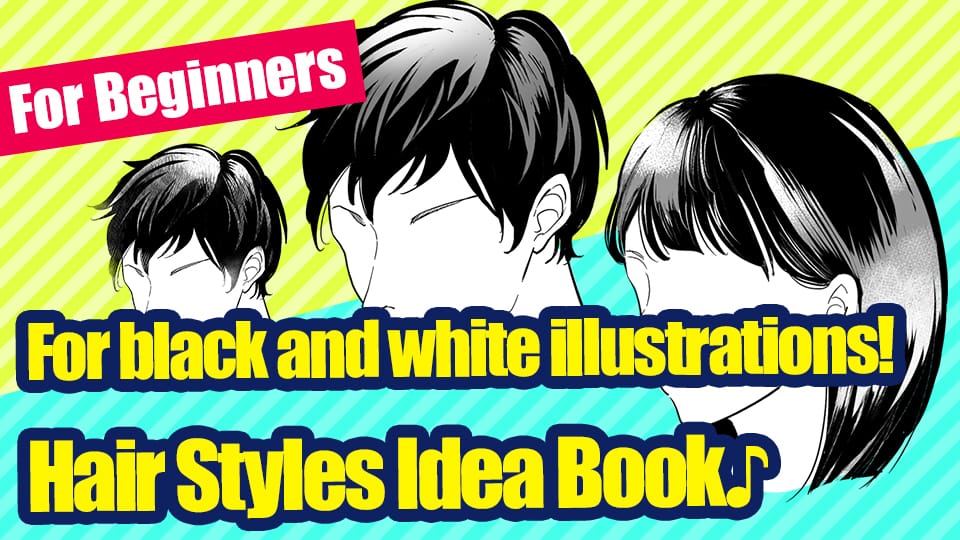 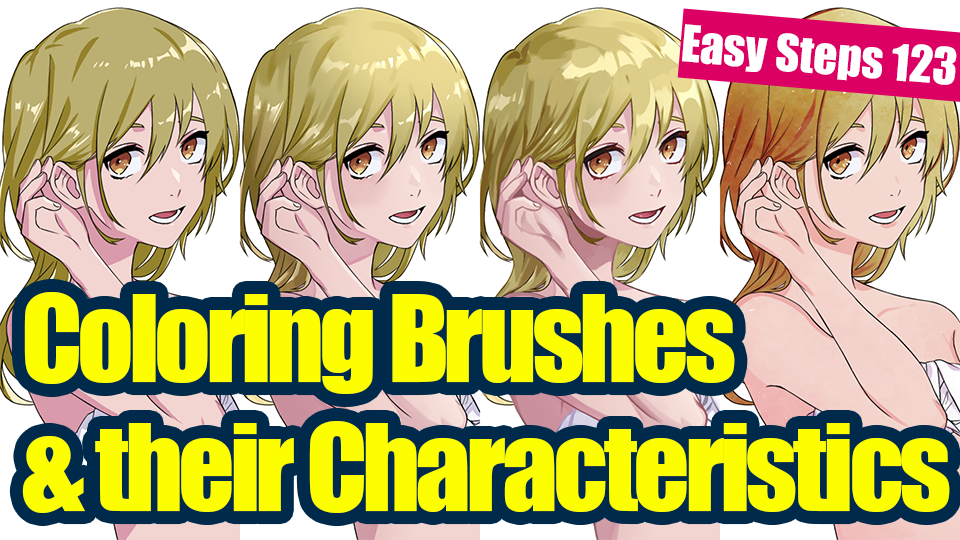 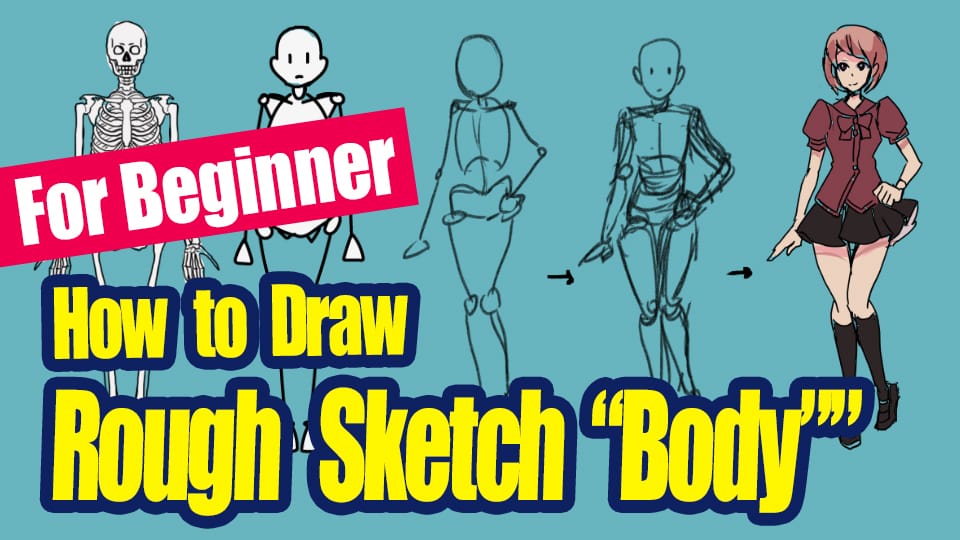 【For Beginner】How to Draw a Rough Sketch “Body” 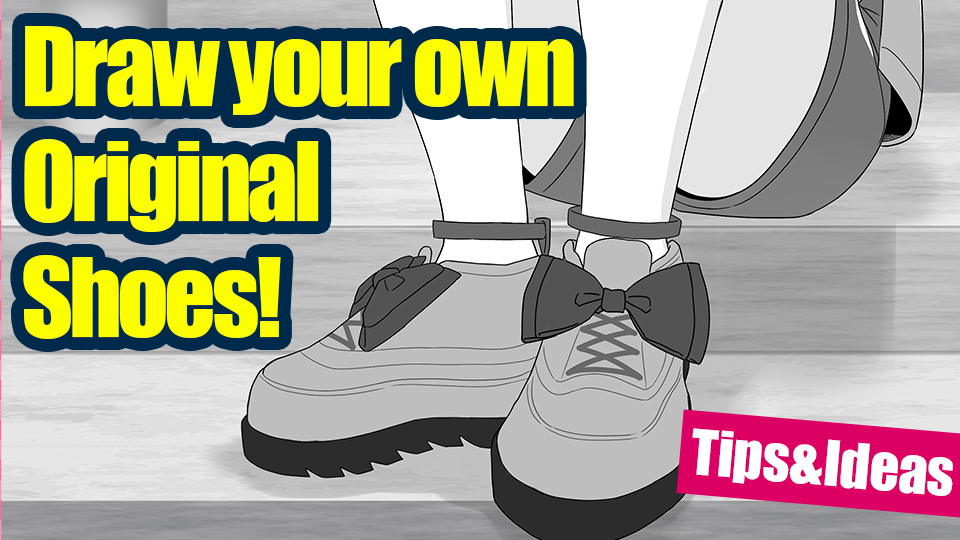 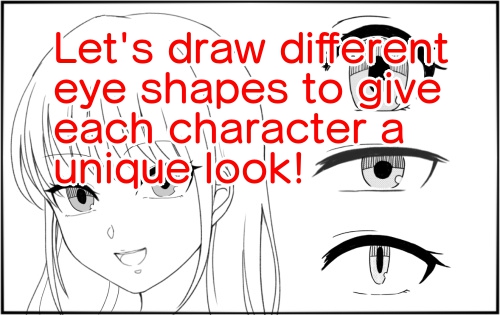 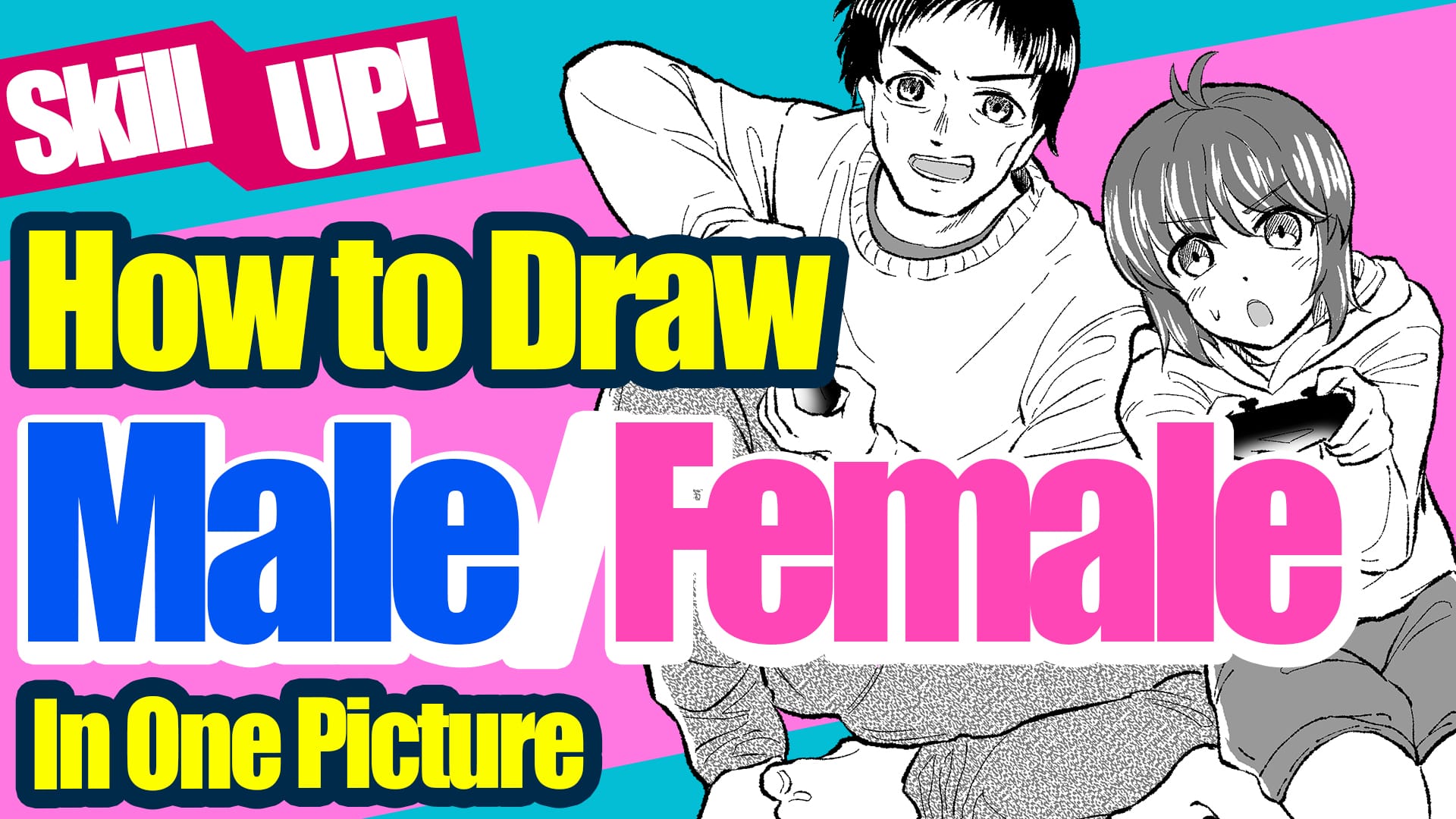